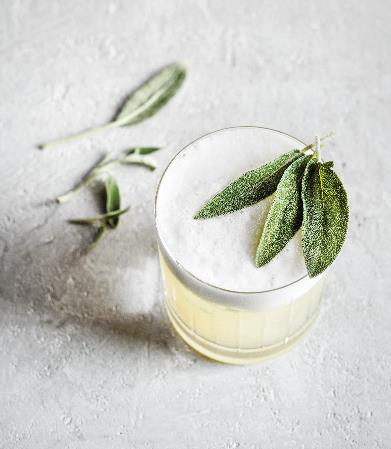 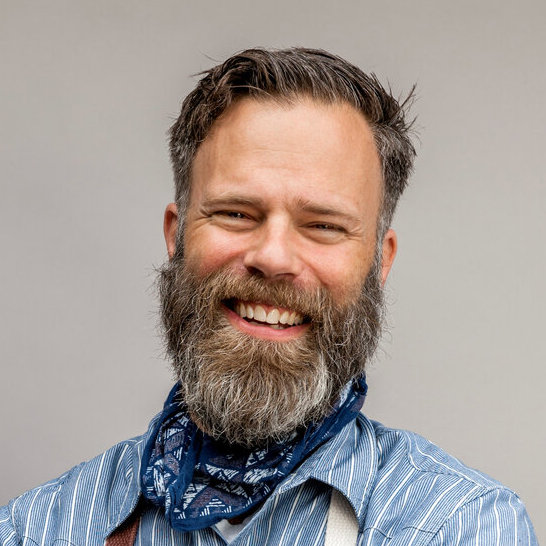 The name of this drink is a testament to the long, winding road down which cocktail making often takes me. I started with a blood and sand cocktail (¾ ounce blended scotch, ¾ ounce blood orange juice, ¾ ounce sweet vermouth, ¾ ounce Cherry Heering, shaken with ice cubes, strained into a coupe glass, garnished with a cherry), named after a bullfighting film starring Rudolph Valentino. I changed every aspect of the original to get to this drink, but I still had that one in mind, so I wanted to give it a name that referenced bulls. I settled on White Bull because the drink is white from the beer, which becomes a thick white foam when it’s shaken. In addition to the beer in this cocktail, I make the syrup for the cocktail from beer instead of water, which makes for a cocktail with more concentrated flavor. Cocchi Americano, an Italian aperitivo heavy on the botanicals (see page 94), provides the dominant flavor. The gin used in this cocktail, St. George Terroir gin, has a piney flavor. You also have the maltiness of the beer, and fresh sage brings another layer of flavor to the drink. The result of this unusual combination is one of my favorite gin cocktails.

Wheat beer is made of malted wheat instead of the usual malted barley. It has a more structured flavor profile than conventional beer. I use it often in cocktails because it doesn’t overpower the other ingredients. Some brands I like are Weihenstephaner, Modern Times, Blanche de Bruxelles, and Sierra Nevada kellerweis. I call for a specific gin to be used in this recipe, St. George Terroir gin. I am not normally so specific, but this gin has a distinct Alpine flavor; there truly is no substitute.

For me hefeweizen, or wheat beer, screams summer, hot weather, patios in Amsterdam, living without a care in the world. I created this beautifully fragrant syrup for the White Bull cocktail, because I knew the sage, which pairs well with beer, would also play nicely off the piney flavor of the St. George Terroir gin in that drink.

Combine the beer, sugar, and sage leaves in a small saucepan. Heat the liquid over medium-high heat, stirring to dissolve, about 2 minutes; be careful that the flame isn’t so high that it can travel around the sides of the pan, as the alcohol in the pan will catch fire. Turn off the heat and set aside to cool slightly. (If you put ingredients in a blender while they are still very hot, the heat will expand and explode out of the blender.) Transfer the mixture to the jar of a blender and puree until the sage leaves are as small as grains of sand. Strain the liquid through a chinois or fine-mesh strainer and discard the solids. Transfer the syrup to a bottle or jar. It will keep, refrigerated, for up to 1 month. 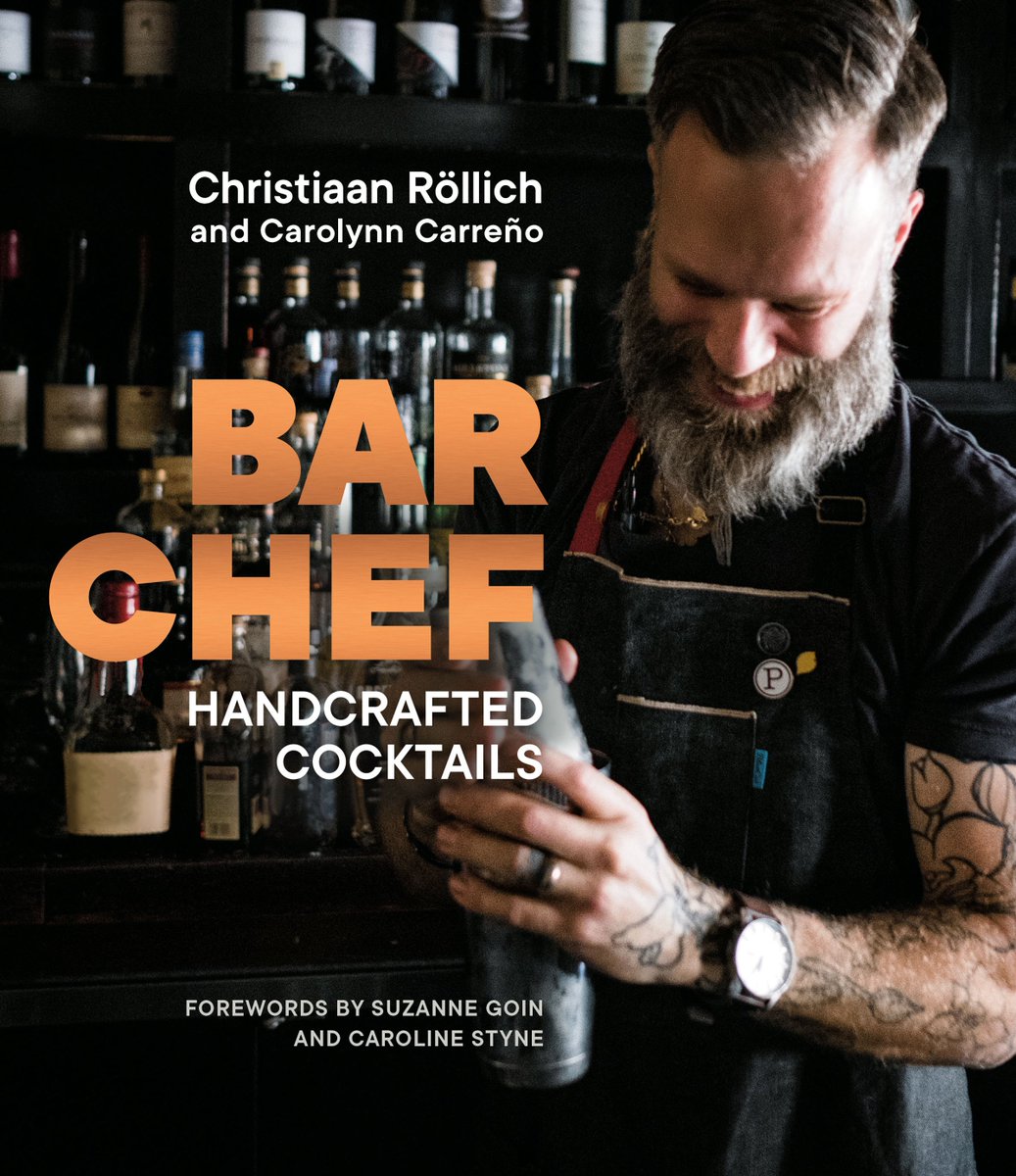