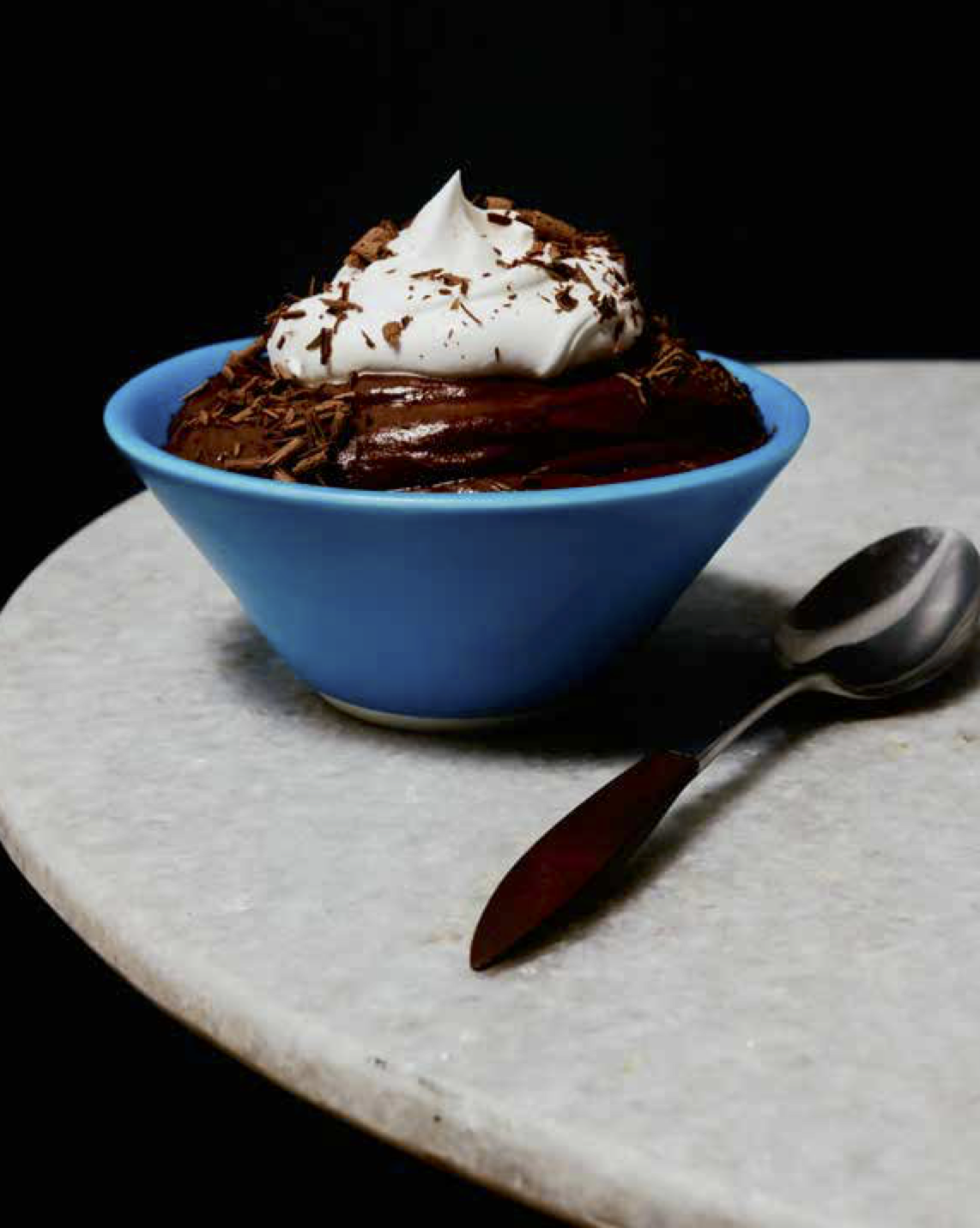 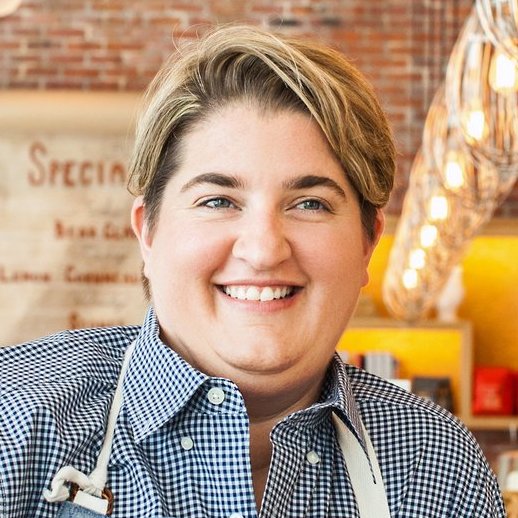 by
Kelly Fields
featured in

Excerpted with permission from:
The Good Book of Southern Baking: A Revival of Biscuits, Cakes, and Cornbread
Buy the Cookbook
YIELD
Makes 4 servings
TIME

I serve this pudding warm, y’all, but it’s also super delicious served cold. When I was growing up, my mom was always baking in the kitchen, and on special occasions, she would make a chocolate–peanut butter pie with a coconut-and-pecan crust. (There used to be a box mix available at the grocery store for German chocolate cake icing that Mom used to create the piecrust out of, rather than adding the wet ingredients to make the icing. The mix has since been discontinued, and I’ve spent my whole career unsuccessfully trying to re-create that piecrust—I’m convinced Mom has a secret stash—but at least I’ve developed some of my favorite desserts in the pursuit.)

‍
This pudding was my introduction to “cooked custards,” versus that instant stuff you mix with milk straight out of the box. My brother and sister—hell, even my dad—would fight over getting to lick the spoons and run their fingers around the pot to devour every single drop of that warm pudding. 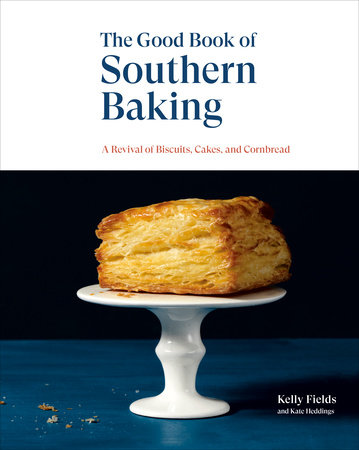