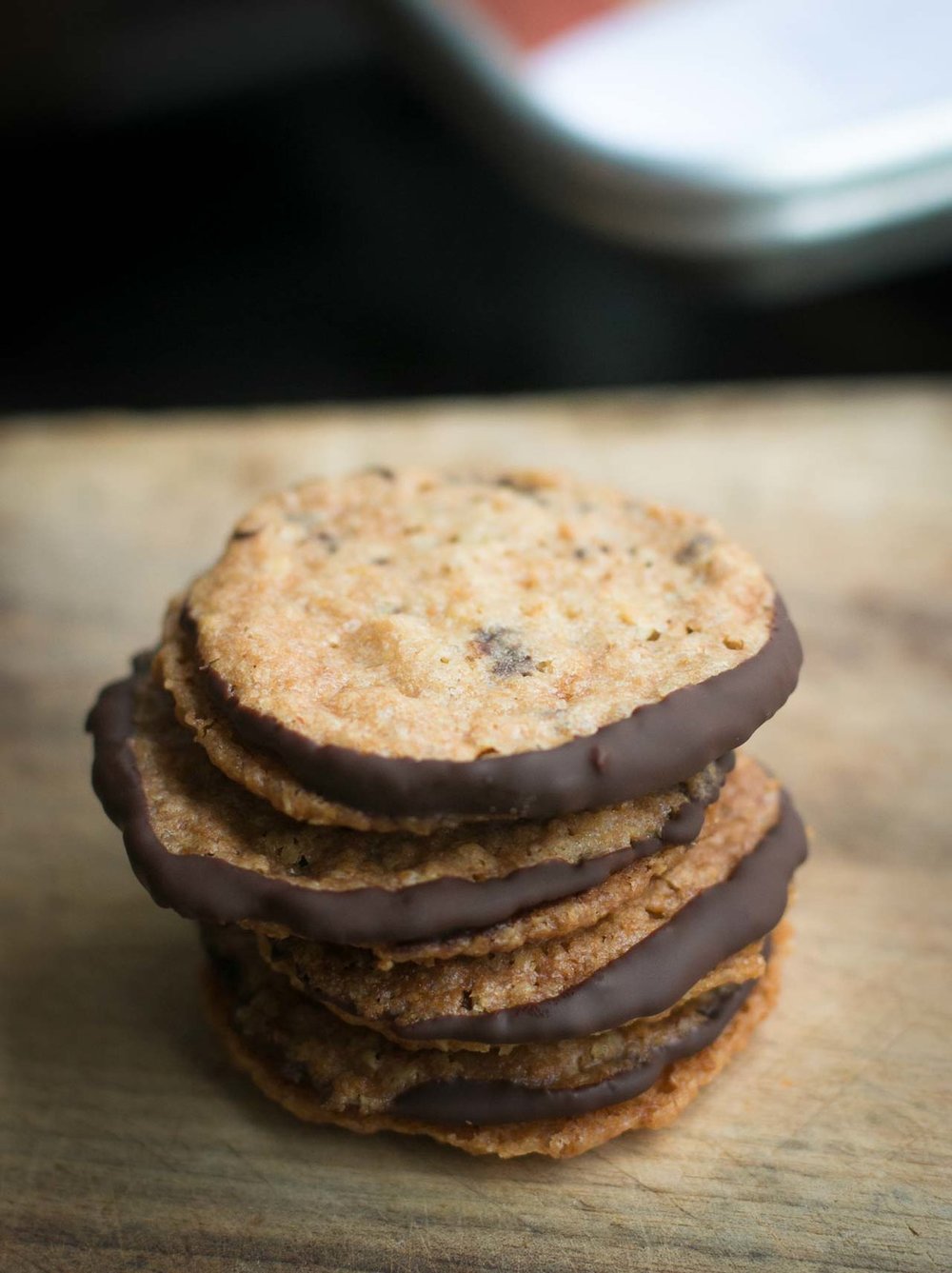 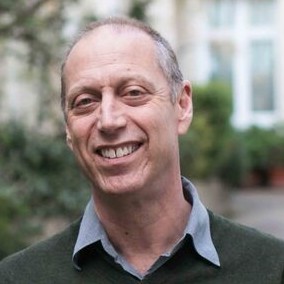 Excerpted with permission from:
L'Appart: The Delights and Disasters of Making My Paris Home
Buy the Cookbook
YIELD
Makes 25 sandwich cookies
TIME

The one thing that might get me to go back to Ikea—someday—are the Havreflarn: crisp oatmeal cookies with dark chocolate sandwiched in between them. But to avoid going back any more than I have to, I wanted to make them at home. I searched around for a recipe and found one at Cuisine de Bérnard, the blog of French cookbook author Bérnard Laurence, who said he had tested the recipe dozens of times. His conclusion was that margarine worked better than butter. So, like remodeling an apartment in Paris, I experienced another first: I bought margarine.

The French are known for their love of butter, so it surprises some to hear that margarine was invented in France. Napoléon directed a chemist to come up with a substitute so that soldiers, and people who couldn’t afford butter, would be able to use something similar. I did some side-by-side tests, and I’ll keep my battles to Swedish department stores, because there’s no contest here: butter is the clear winner.

The original recipe also made a lot of cookies, and I spent almost as much time baking them all off as I did waiting for my turn at Ikea, which, admittedly, was much more fun. But still . . . I made some adjustments and adaptations, and cut the recipe in half, hence the slightly awkward 1/2 egg measurement, which you can measure by stirring an egg in a measuring cup and using half. Or you can double the recipe and refrigerate half the batter if you don’t want to bake all the cookies at once. (It’ll keep for about 10 days in the refrigerator.)

NOTE: If using margarine, buy a good-quality brand at a natural foods store. Don’t use margarine sold in tubs—only the kind sold in sticks. 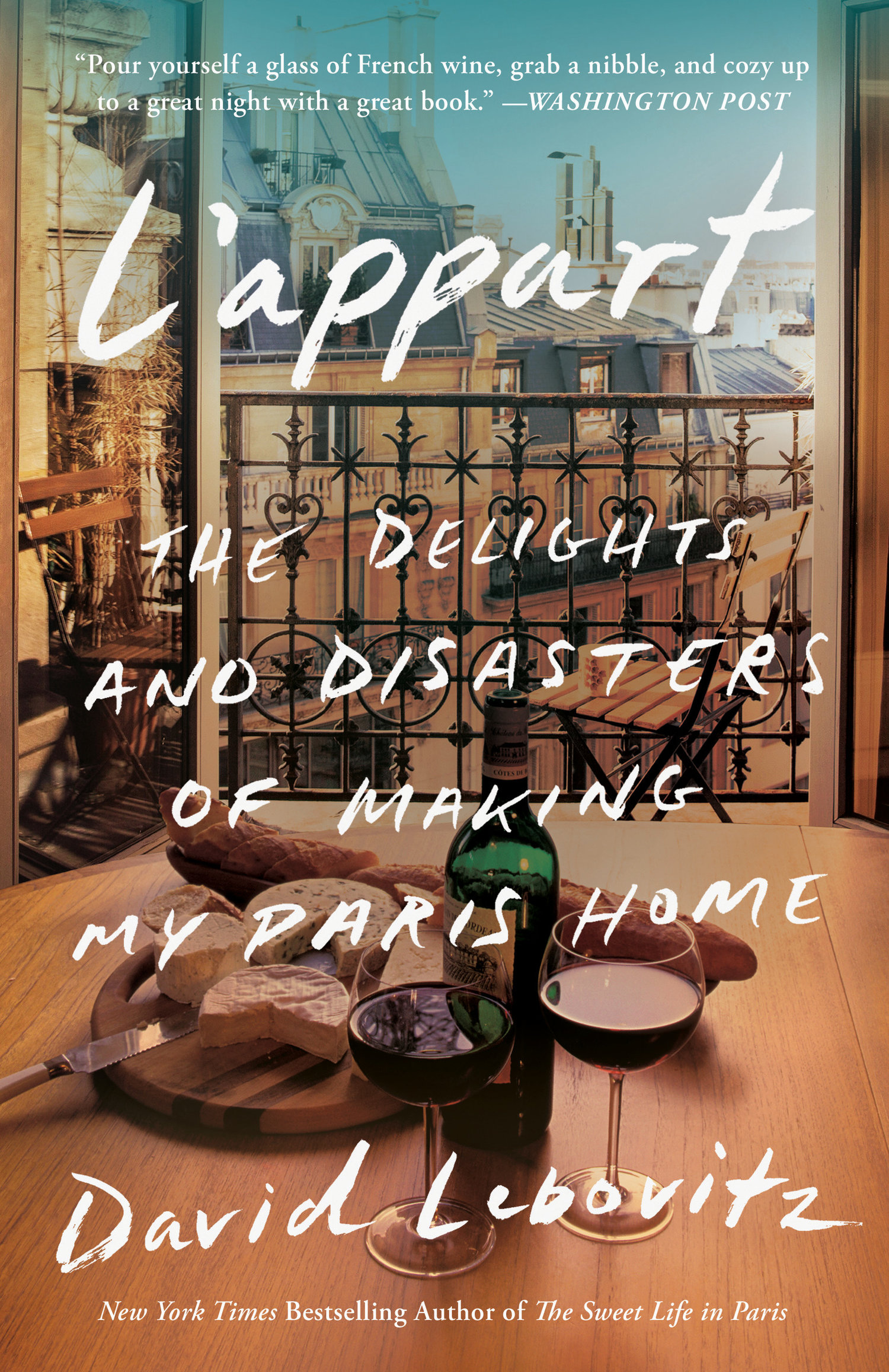