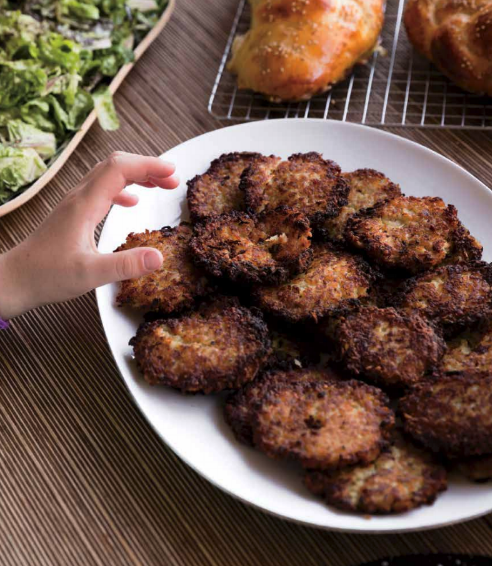 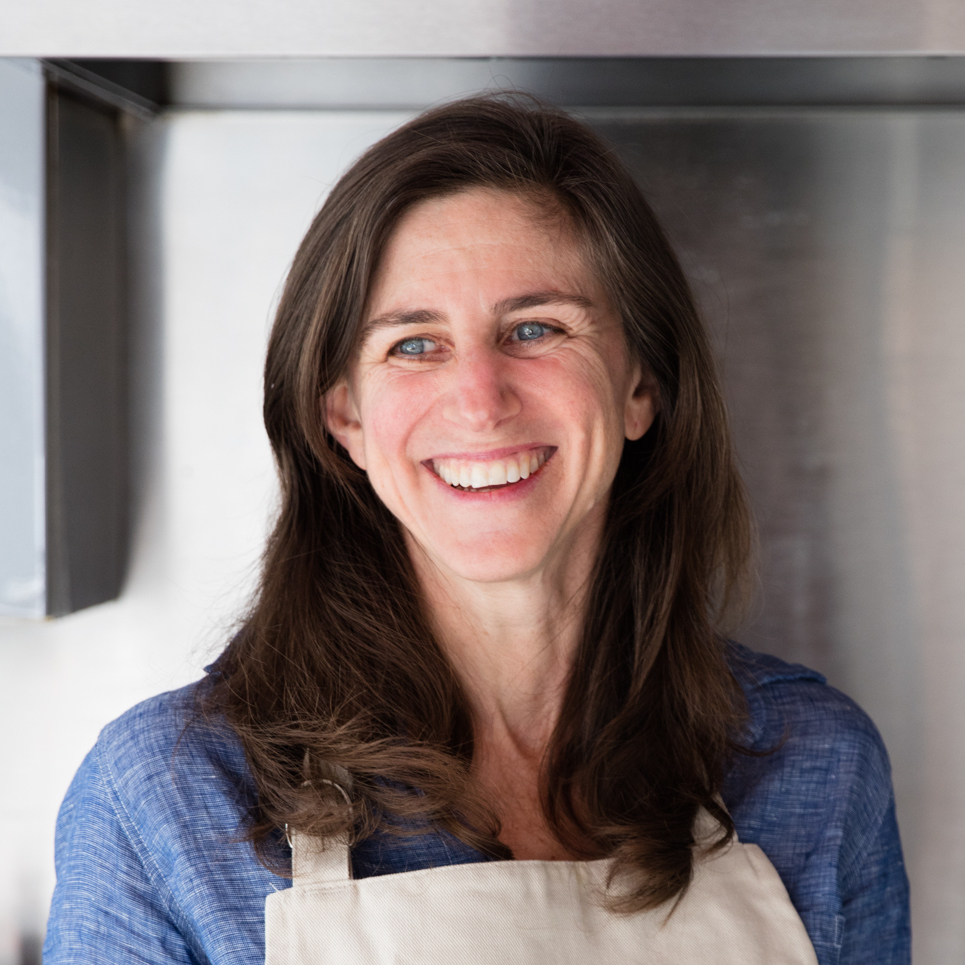 EVERY YEAR, MY family celebrates Hanukkah with a “latke-and-vodka” party for eighty people. Well ahead of the event, my mother, Suzanne, fries all of the latkes, then the day of the get-together my friend Anya Fernald contributes her wine braised brisket (page 133), and my dad leads everyone in taking vodka shots with pickle chasers. As anyone who has ever fried a big batch of latkes can attest, it is a messy job. But it is also a herculean effort that is wildly appreciated by everyone who gets to sit down and eat the latkes. There is no such thing as too many potato pancakes, so good planning is critical. My mother’s strategy is to set up a few cooking sessions during the weeks leading up to the party, making multiple batches of latkes and freezing them in ziplock plastic freezer bags. Tat way, they’re easy to reheat and serve, and all of the messy work is done —and cleaned up —well before the event. It’s also the only way to ensure that there’ll be enough latkes for everyone. As for the vodka ritual, it was taught to my family by one of my father’s colleagues, a Russian man named Edward. Their friendship was perhaps an unlikely one, since they were both astrophysicists during the Cold War. One enduring takeaway from that long ago camaraderie was that Edward taught my dad how to sling back ice cold shots of vodka followed by a pickle chaser. Te trick? Exhale, take the shot, and then inhale while biting the pickle. Many of the Hanukkah party guests have come to look forward to this ritual, and now they are served a quick shot the minute they enter the house. 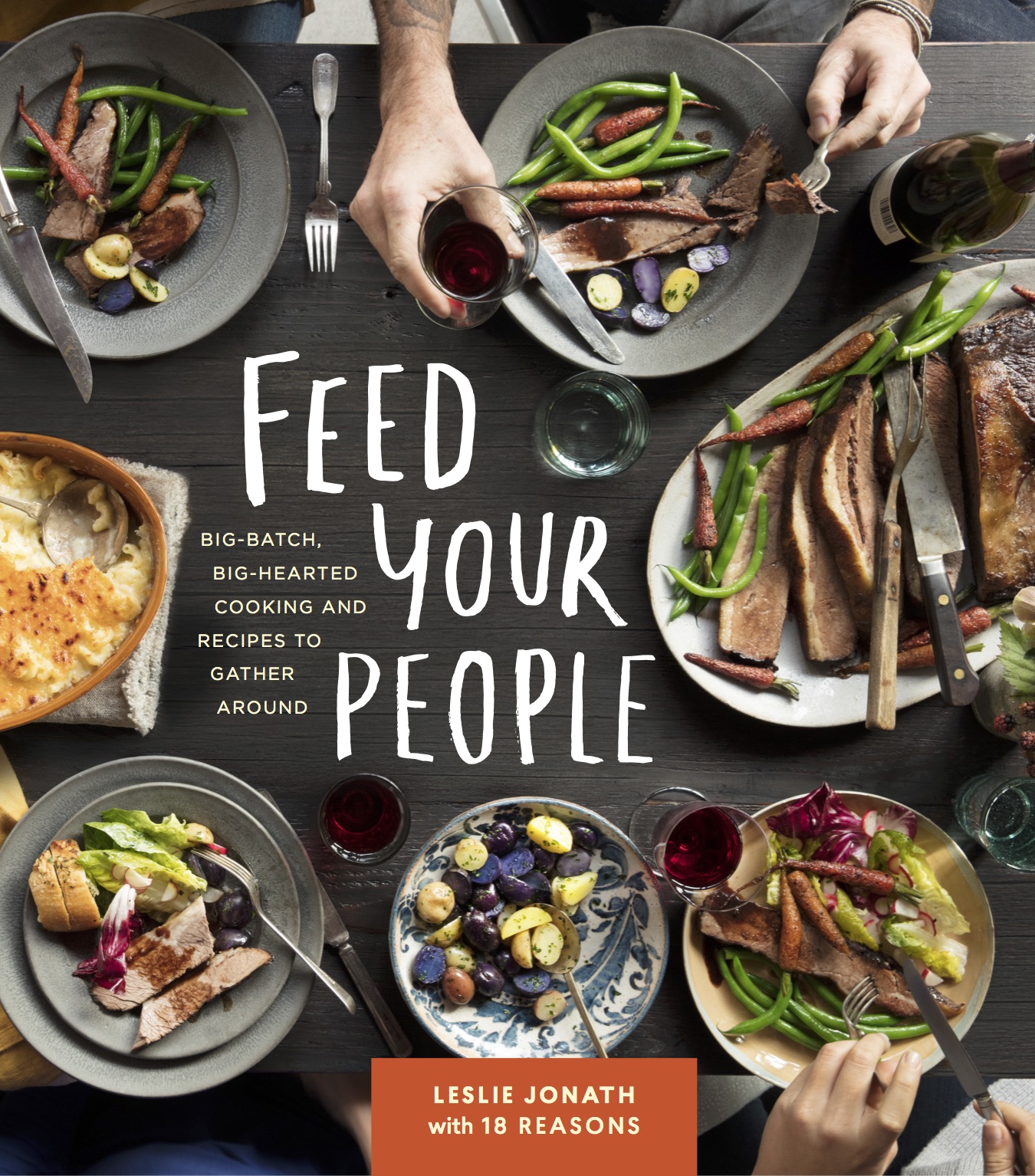