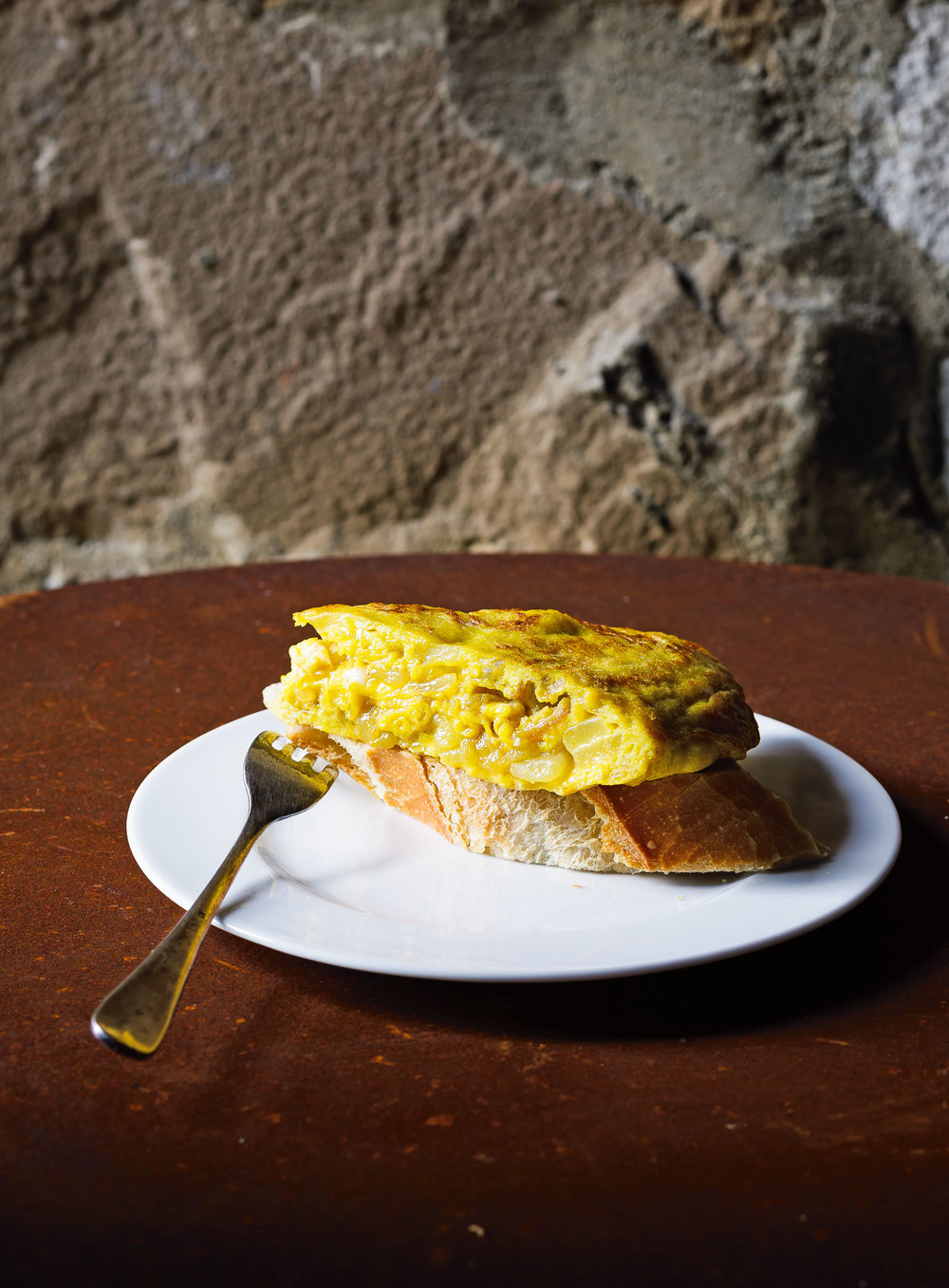 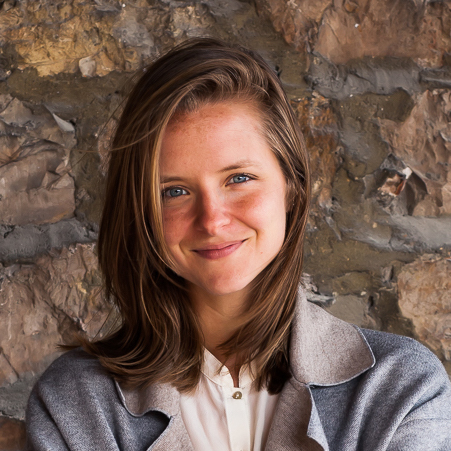 Excerpted with permission from:
Basque Country: A Culinary Journey Through a Food Lover's Paradise
Buy the Cookbook
YIELD
Serves 8
TIME

The Spanish omelet, or tortilla española, is Spain’s unofficial national dish. It is often the first cooking lesson handed down from mother to child. If a Spaniard knows how to cook only one thing, it is tortilla. If there is only one offering in a lonely corner bar, it’s a round plate of tortilla. The tortilla is much, much greater than the sum of its humble parts—potato, egg, and onion. Texture can vary, but generally a perfect tortilla has a firm outer layer that, when sliced, oozes ever so slightly out of shape (as opposed to releasing a bunch of uncooked egg or, worse, being a firm, cakelike lump).

While popular in all of Spain, the patata tortilla may, in fact, be traceable to Nafarroa. In the anonymously authored Memorial de Ratonera: El Comer, El Vestir, y La Vida de los Navarros de 1817, the shepherds of the region are described as eating “two or three eggs in an omelette for five or six, because our women know how to make it big and fat with just a few eggs, mixing potatoes, bread, and other things.”

It is appropriate to eat tortilla all day—for breakfast, lunch, snack, or dinner. Perhaps the most perfect time to eat tortilla is hamaiketako—the hallowed eleven a.m. snack break meant to tide you over until what is, by most of the world’s standards, quite a late lunch (around two p.m. on the Spanish side of Basque Country). Sweet Italian green pepper is a common addition. It can be thinly sliced and added to the pan with the potatoes.

Notes: The shape of the cut potato is a highly personal preference. Some people like an irregular shape; to get it, insert a knife about ½ inch (1.5 cm) into a peeled potato and then rotate and lift the knife, breaking off an irregularly shaped piece. Rotate the potato slightly and repeat. Others prefer thin, round slices. The choice of pan is key. It should be a 10-inch (25 cm) nonstick skillet, with its nonstick properties fully intact. In most Basque homes, there is one pan used always and sometimes exclusively for making tortilla. 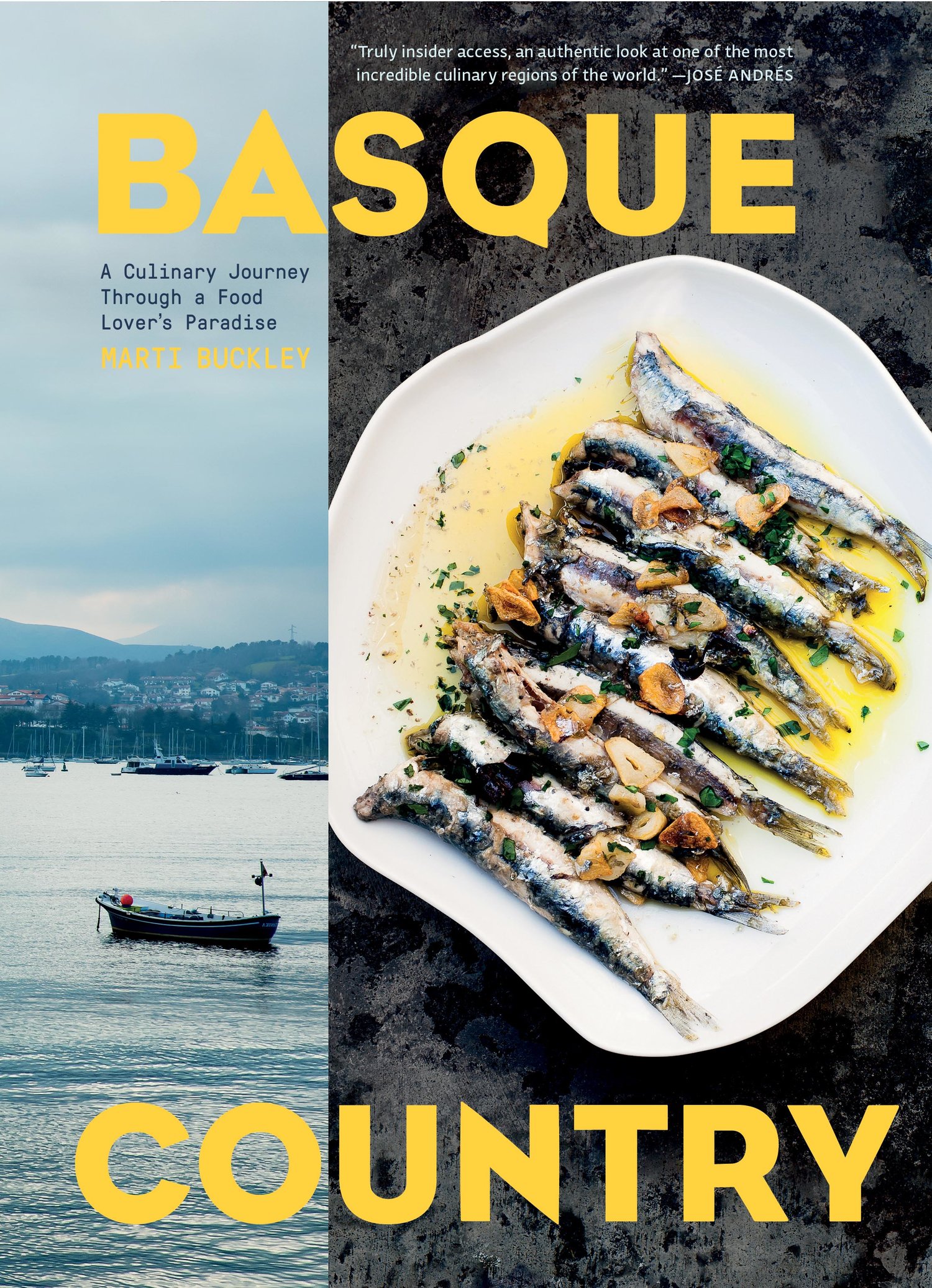