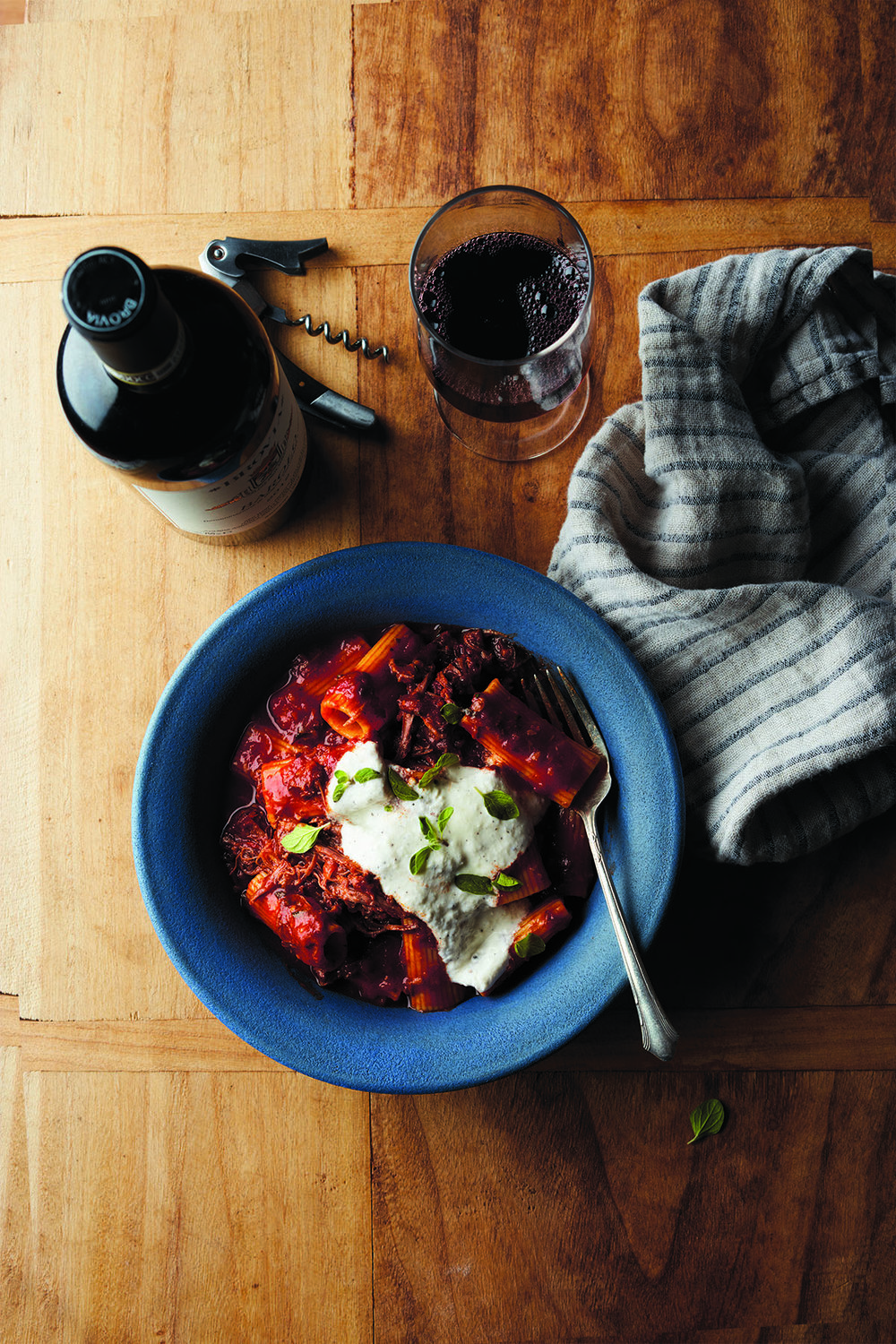 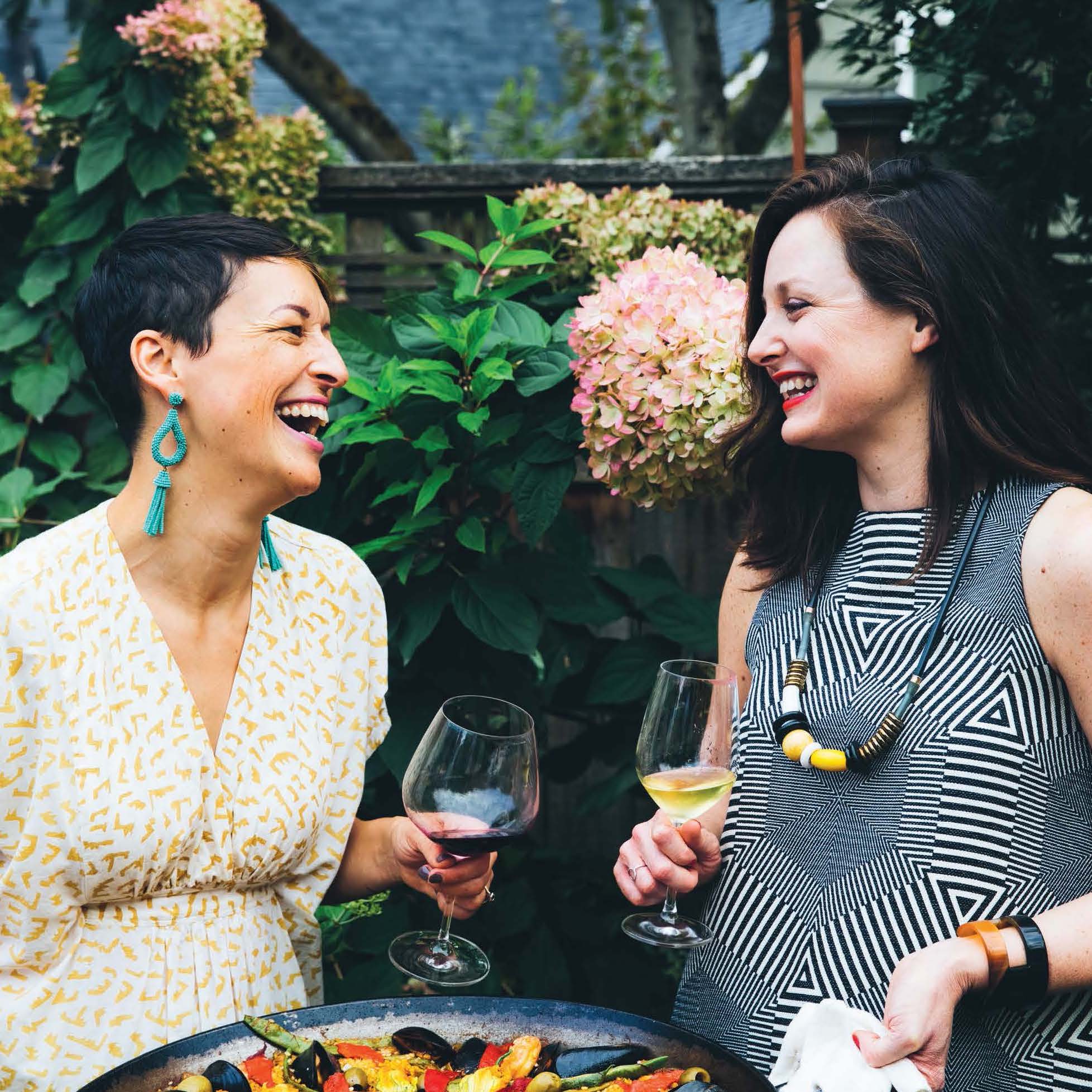 Barolo is a very special wine, and one that’s worth the extra money it costs to enjoy. Made entirely from nebbiolo grown in Italy’s Piedmont region, it’s a wine of strength but also of elegance. While nebbiolo has a long history in the Piedmont, Barolo only poked its head into the spotlight in the forties, and it’s had a tumultuous and interesting seventy years since then. Barolo has traditionally been made by allowing the nebbiolo grapes to macerate on their skins for extended periods of time, sometimes for weeks, and then slowly aging in large, old barrels to help calm the harsh tannins. But the eighties and nineties gave rise to the Barolo Boys, a group of young winemakers who wanted to revolutionize how Barolo was made. Consumers across the world were drinking rich, juicy, oaky red wines, and the Boys decided to upend the old style of nebbiolo production for something more modern and international. This ignited a storm of controversy with the traditionalists in the region. The Barolo Boys used a host of methods to make their wines more immediately drinkable, including shorter maceration periods and aging in new, small barrels, and the international market took notice. They completely flipped custom on its head, and money poured into the region. Today, you can find wines made in both styles. Traditional wines will have a good grip of tannin to them when young, plus floral and savory characteristics and notes of warm cherries. In modern Barolo, you’ll find richer, darker berry fruits, softer tannins, and vanilla and baking spice notes from new oak barrels. Our preference lies with the traditionalists. By law, Barolo must be aged a minimum of three years before release. Young Barolo will drink with a mouth-puckering dryness, lively red cherries, and berries, and it really benefits from decanting. If you can find a bottle that has ten years or more of age on it, you’ll be in for a treat. As Barolo ages, you can expect the fresh fruit notes to settle into flavors of black tea, wet leaves, and dried roses. Look for wines simply labeled Barolo if you’re trying to mind your budget. Bottles with vineyard names listed will open your wallet a bit more. And those labeled Riserva are a definite splurge.

Nothing says “comfort food” like a bowl of pasta in a long-cooked lamb ragù with a spoonful of creamy ricotta. The meat has braised to textbook tenderness so it pulls apart with a fork, the pasta is perfectly al dente, and the tomato sauce is deeply fragrant with oregano and rosemary. Combined with a splurge-y bottle of Barolo and a movie on the couch, you’d almost wish every night was a cozy night in. This pasta is a go-to for us because it checks off all of the boxes: hearty, flavorful, textural, and soul-satisfying. When we cooked this for our guys, they admitted that if it were healthy to eat a third bowl, they would.

For the Whipped Ricotta:

Note: Special-order a boneless lamb shoulder roast from your butcher, or substitute cubed stew meat and decrease the braising time by up to 30 minutes. 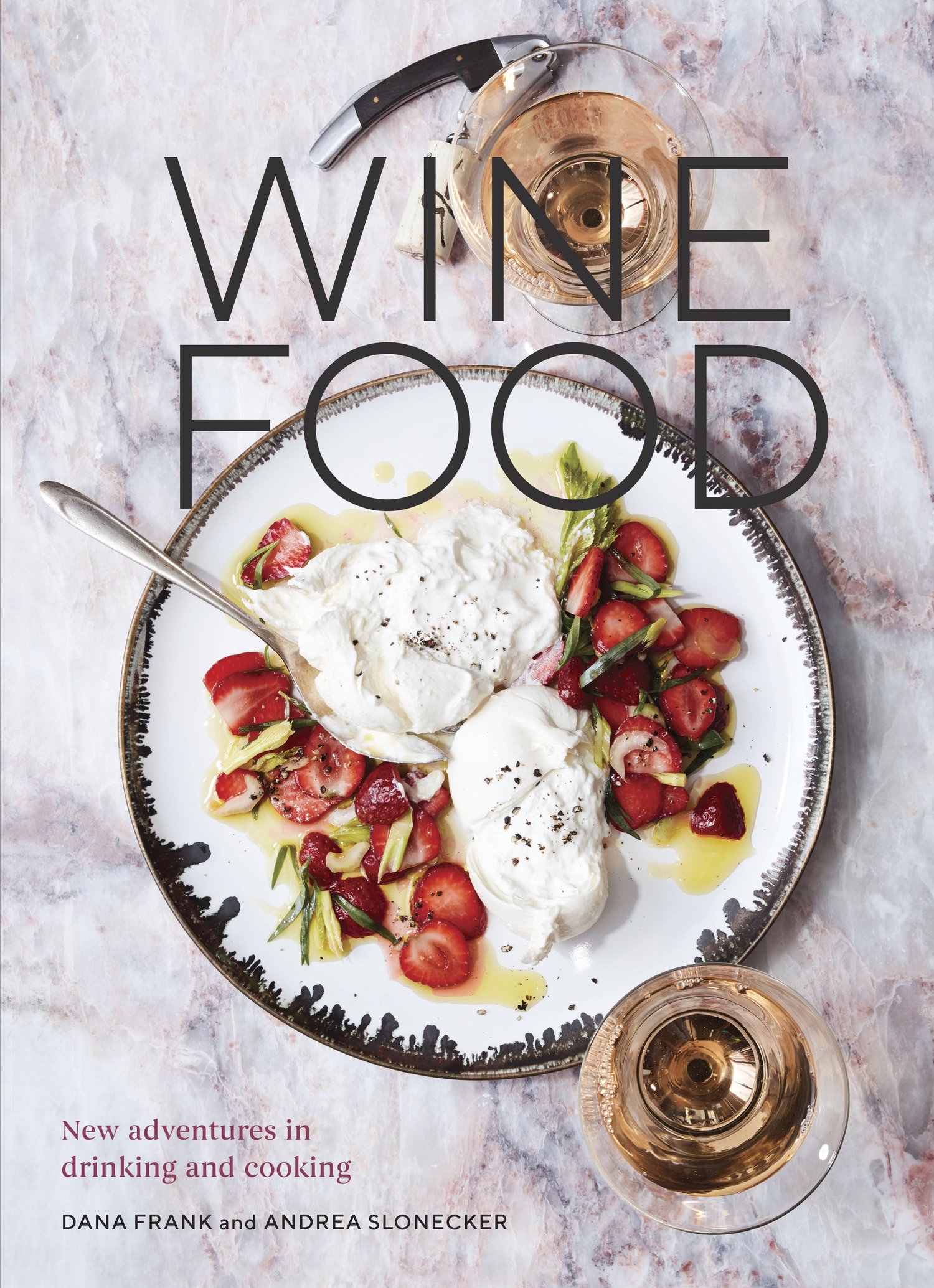