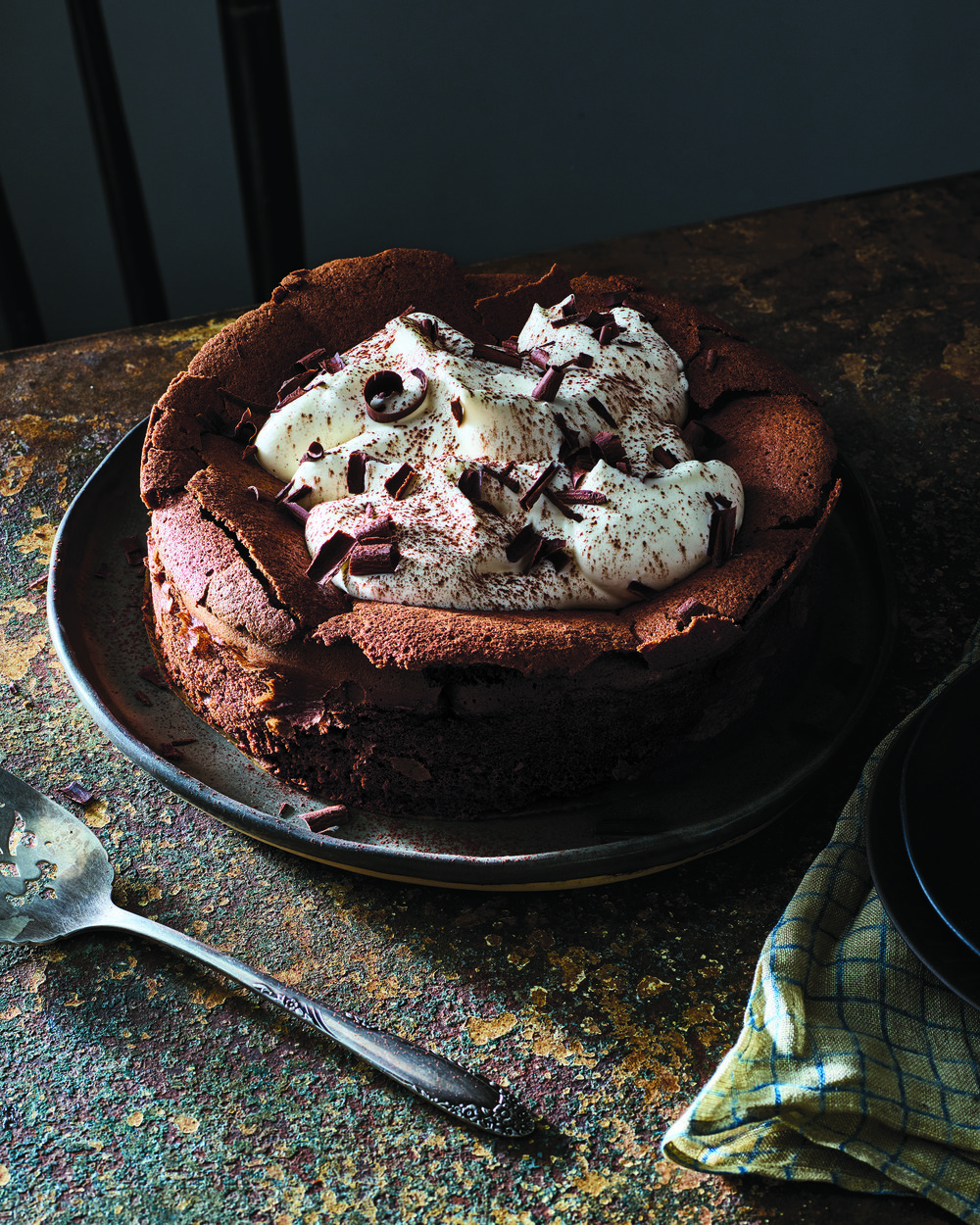 Excerpted with permission from:
Food52 Genius Desserts: 100 Recipes That Will Change the Way You Bake
Buy the Cookbook
YIELD
Serves 8 to 12
TIME

This one was a signature dessert of the late, beloved writer and cooking instructor Richard Sax. For the same amount of eggs as Beranbaum’s, he calls for half the chocolate and butter, and—instead of heating and whipping six whole eggs until billowy—he has you whip four of the whites with sugar to make a fluffy meringue, then gently fold them into the rest. Far from a dense and creamy torte, these three changes produce a poufy soufflé of a cake that intentionally caves in the center, leaving a craggy, wafer-like rim behind and a moussey hollow that you fill up with cold whipped cream. The effect is dramatic and bold, giving you, as Sax famously said, “intensity, then relief, in each bite.”

FOR THE WHIPPED CREAM: 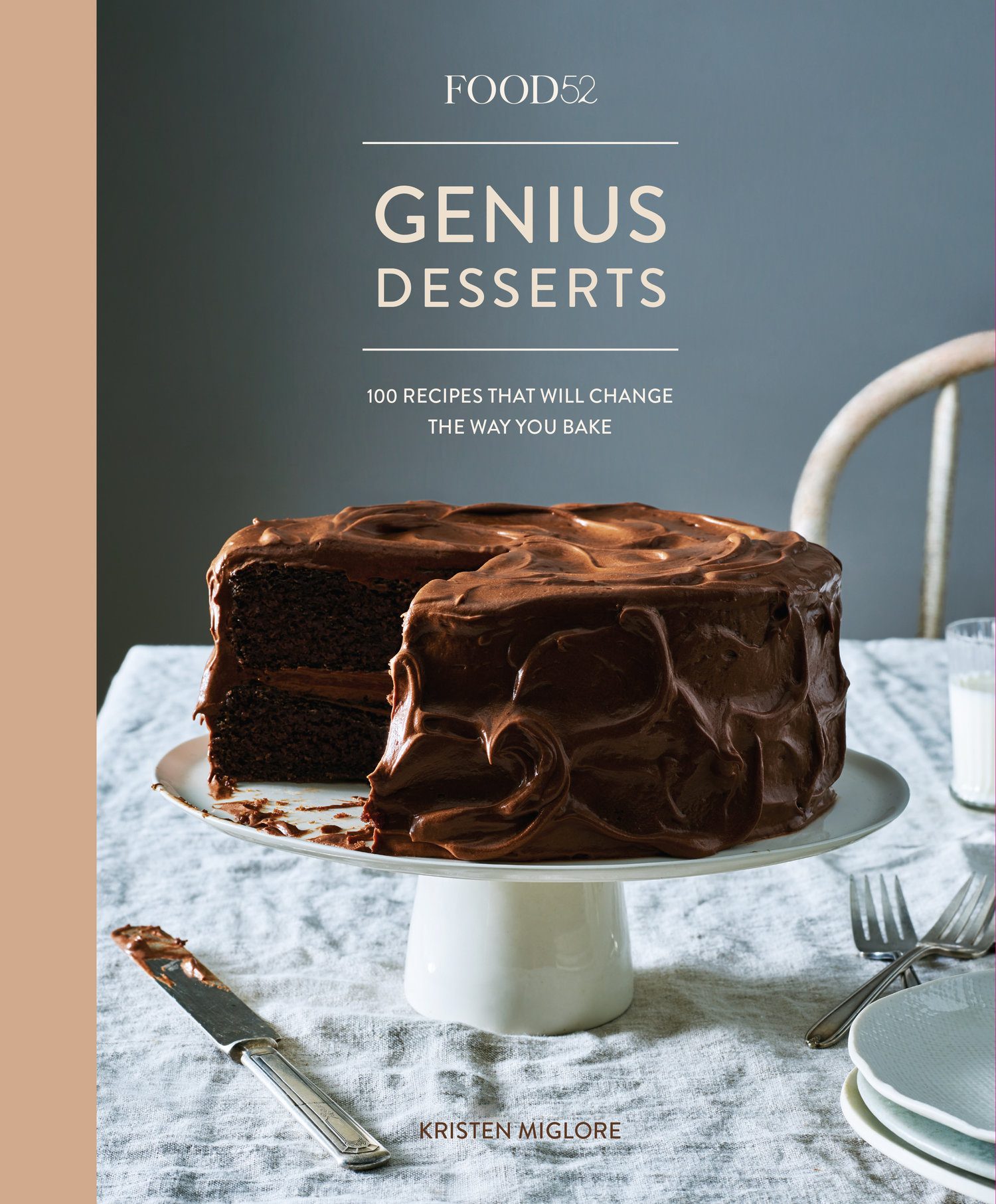