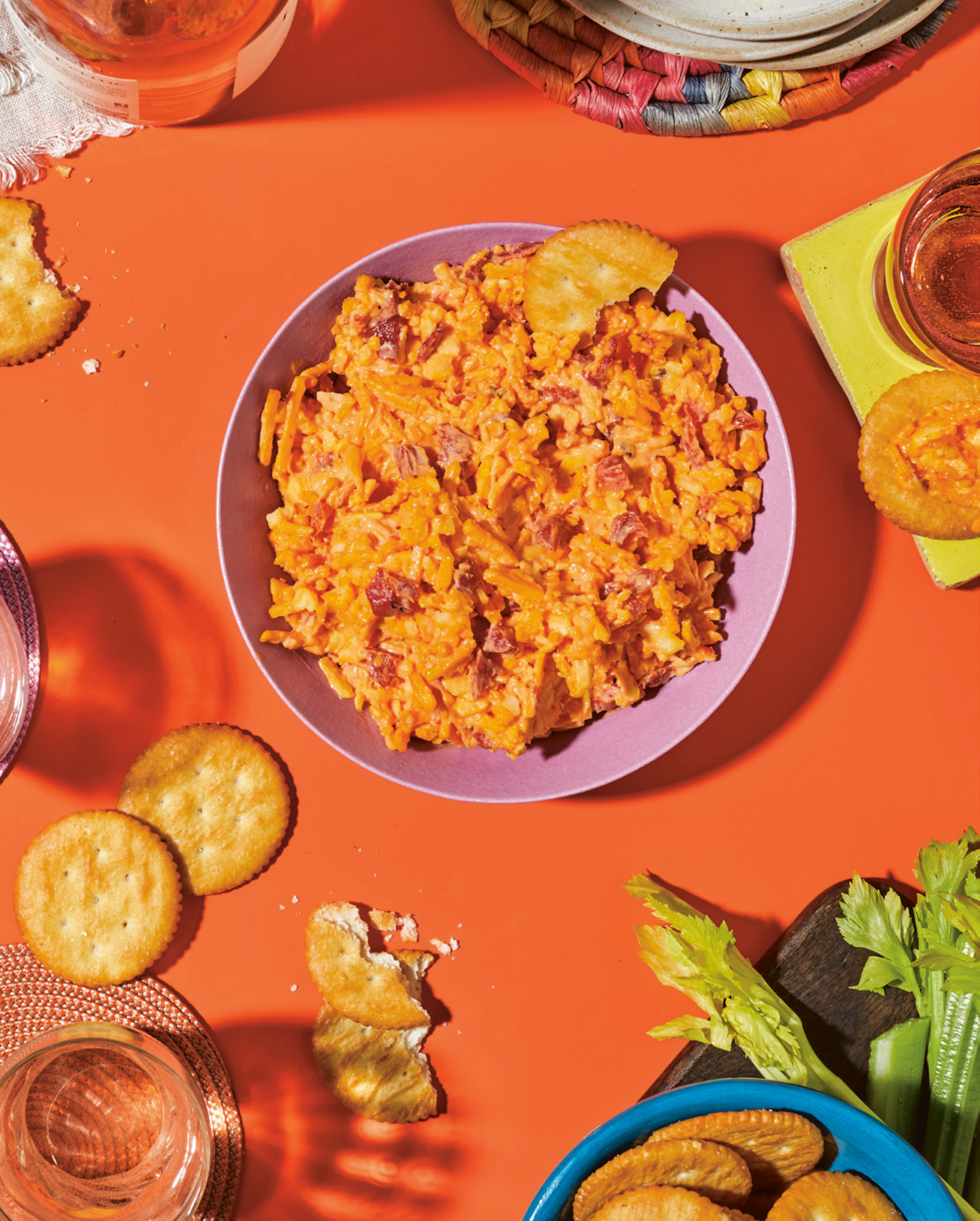 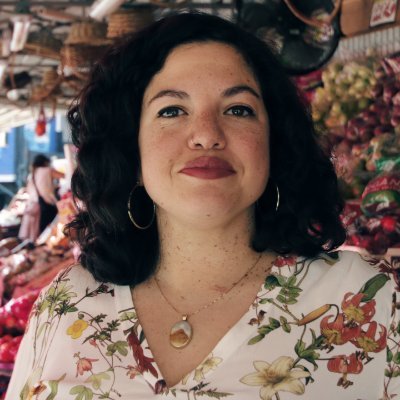 In the fall of 2000, I was invited to my first queer potluck. I grew up in the suburbs of Atlanta, Georgia, in a moderately conservative household, and the consistent message I received from the world around me was that being queer was dangerous. So the invitation made me uneasy. I’d heard stories about people being followed and attacked after leaving gay clubs, and I was worried that might happen to me. But I knew my way around a potluck, as these sorts of gatherings were a part of my childhood. I walked in with a bowl of popcorn, and was immediately overcome with unprecedented freedom. The people were of every shape, color, size, and gender presentation. Until that moment, I’d had no idea such a community existed—and after that, LGBTQ+ gatherings became my safe space. The more comfortable I became, the more I wanted to share the food of my culture with my new friends, so I started making some of the Puerto Rican dishes my mom had prepared when I was growing up. This pimento cheese recipe is my homage to queer spaces and a literal fusion of my Southern home and my Boricua roots.

Note: The dip will keep in the refrigerator for up to 3 days or in thefreezer for up to 2 months 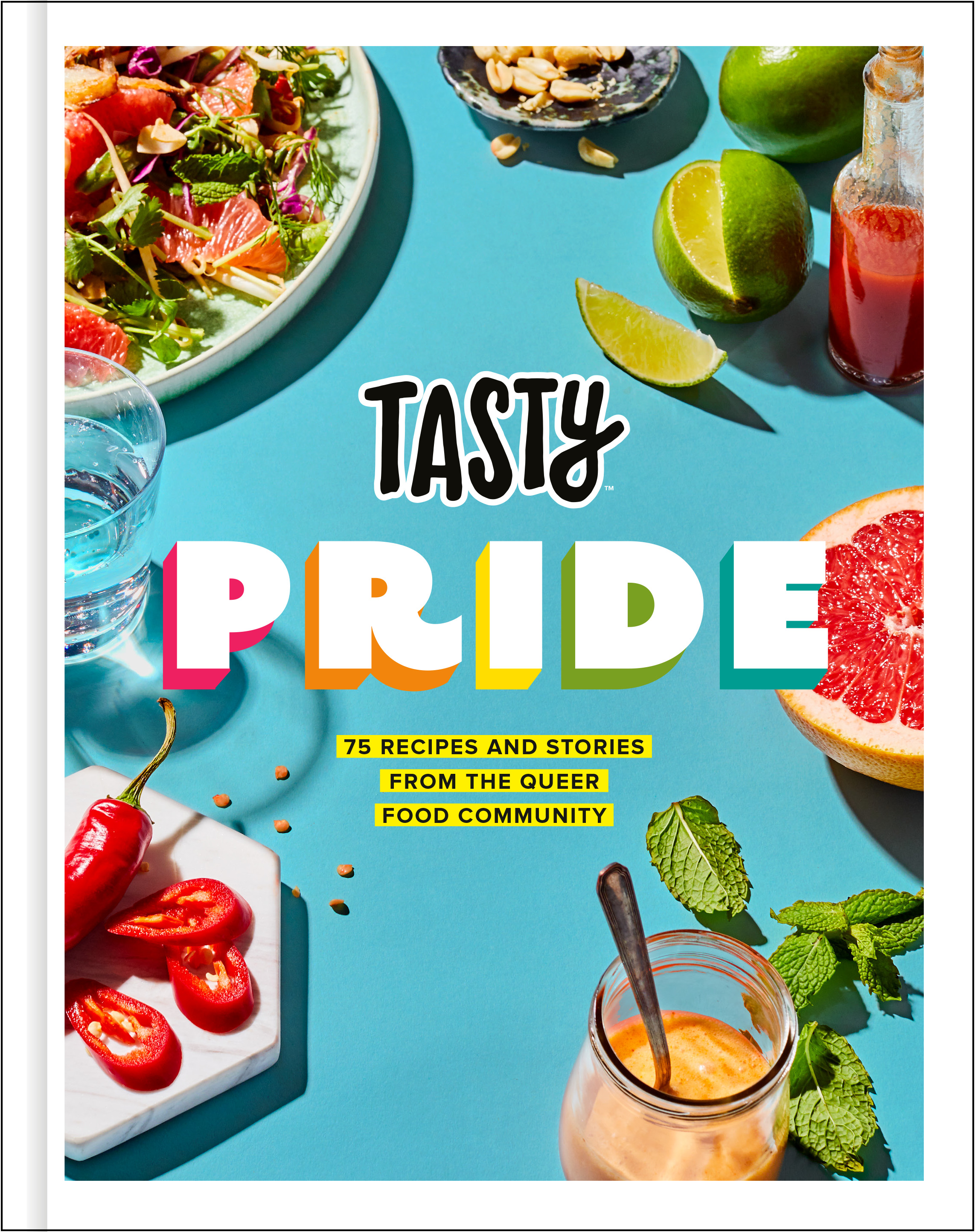 Reprinted with permission from Tasty Pride: 75 Recipes and Stories from the Queer Food Community by Jesse Szewczyk and BuzzFeed's Tasty, copyright © 2020. Published by Clarkson Potter/Publishers, an imprint of Penguin Random House.