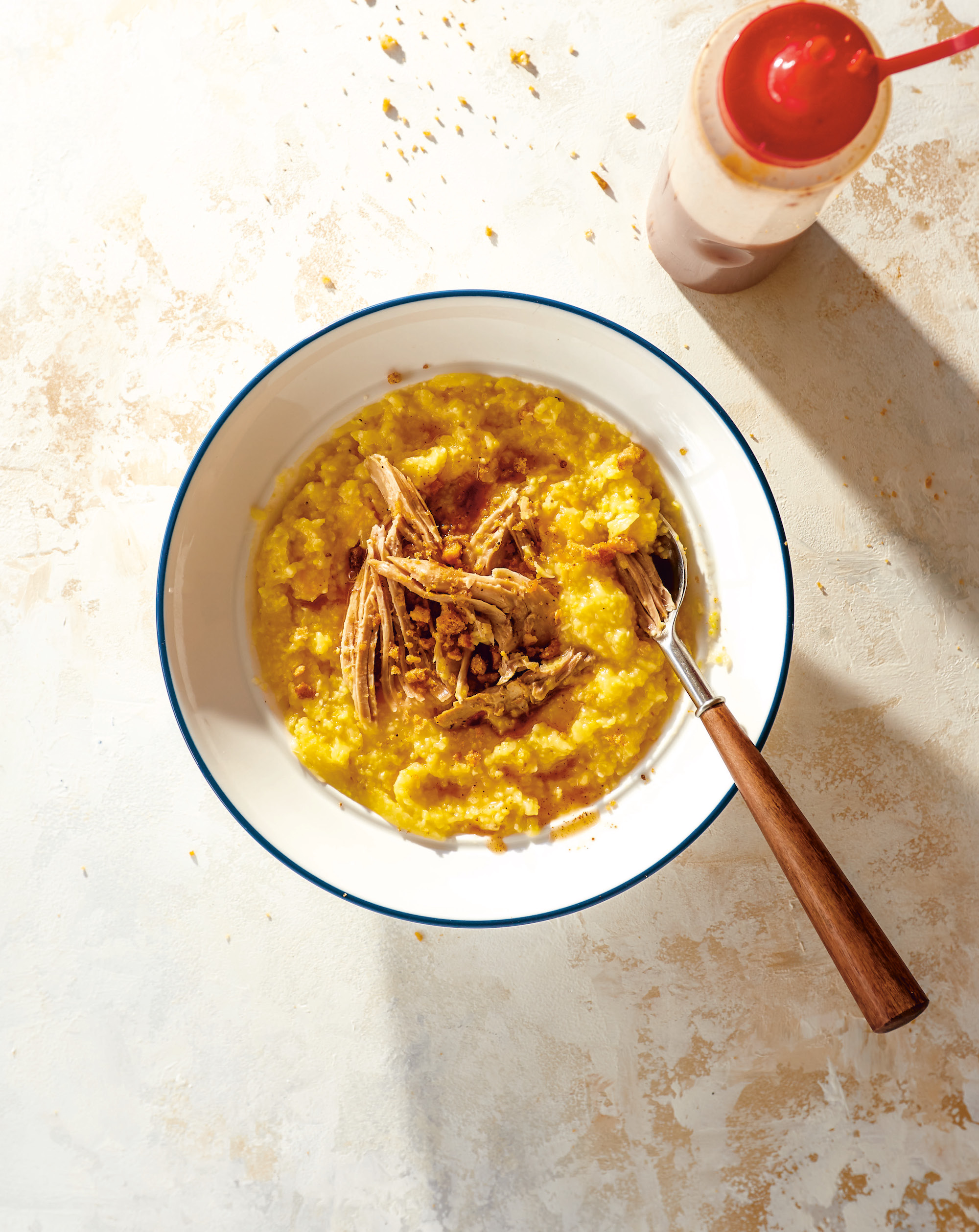 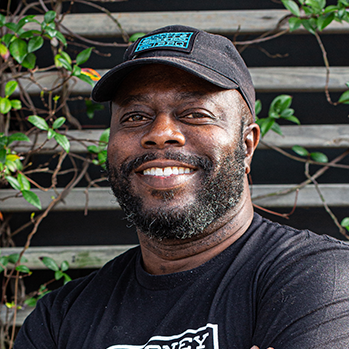 BACK in Hemingway, early in the morning, you would get people coming by the pit on their way to work. We weren’t even open. But they would ask me if any of the pork was ready. If I had something ready, they’d say, “Fix me a half pound,” or they might say, “Let me get my grits, and I’ll be right back.”

At first I wondered where they were running to get these grits from. I found out they were going to Hardee’s, the fast-food place, buying an order of grits, and coming back to the pit for some pork. This would go on just about every week, especially when the weather was cold. I didn’t even have the scale set up at that hour. So I would just eyeball the weight and charge them whatever I thought the price would be.

When we opened Rodney Scott’s Whole Hog BBQ in Charleston we put pork and grits on the menu. The recipe we came up with tasted great. I could see why people were coming out to the pit in Hemingway in the morning to get their fix. The problem we had at the restaurant was that most people thought of grits as a morning thing. Even though Low Country shrimp and grits are taking menus by storm all over the country, people around Charleston couldn’t seem to quite get their heads around grits and pork for lunch or dinner. So we had to take it off the menu.

Sometimes in the morning, I still like to pull a little piece of meat off of the belly area or around the ribs and make myself a breakfast pork sandwich. In terms of pork and grits, the way I like to do it now is several steps above the Hardee’s grits folks were buying.

I use stone-ground grits, which taste great. They have a chewier texture and a richer flavor than commercial grits. Sometimes with the supermarket grits, you can’t really even taste that they are made from corn. You might mistake them for Cream of Wheat. You’d never make that mistake with artisan stoneground grits.

The recipe I came up with is great for breakfast. But don’t get it twisted. It tastes great for lunch, dinner, or any other time of the day.

For the cheese grits 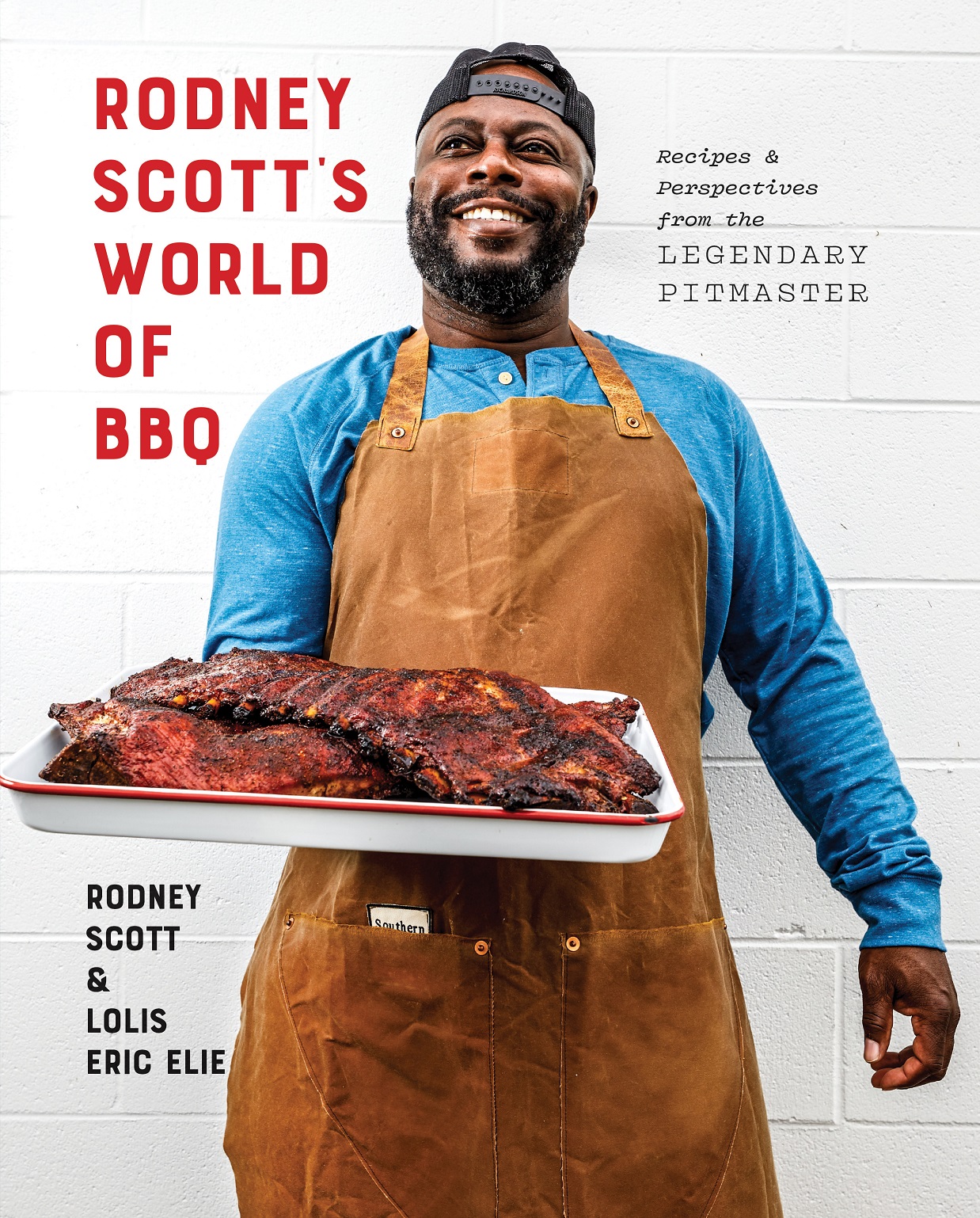