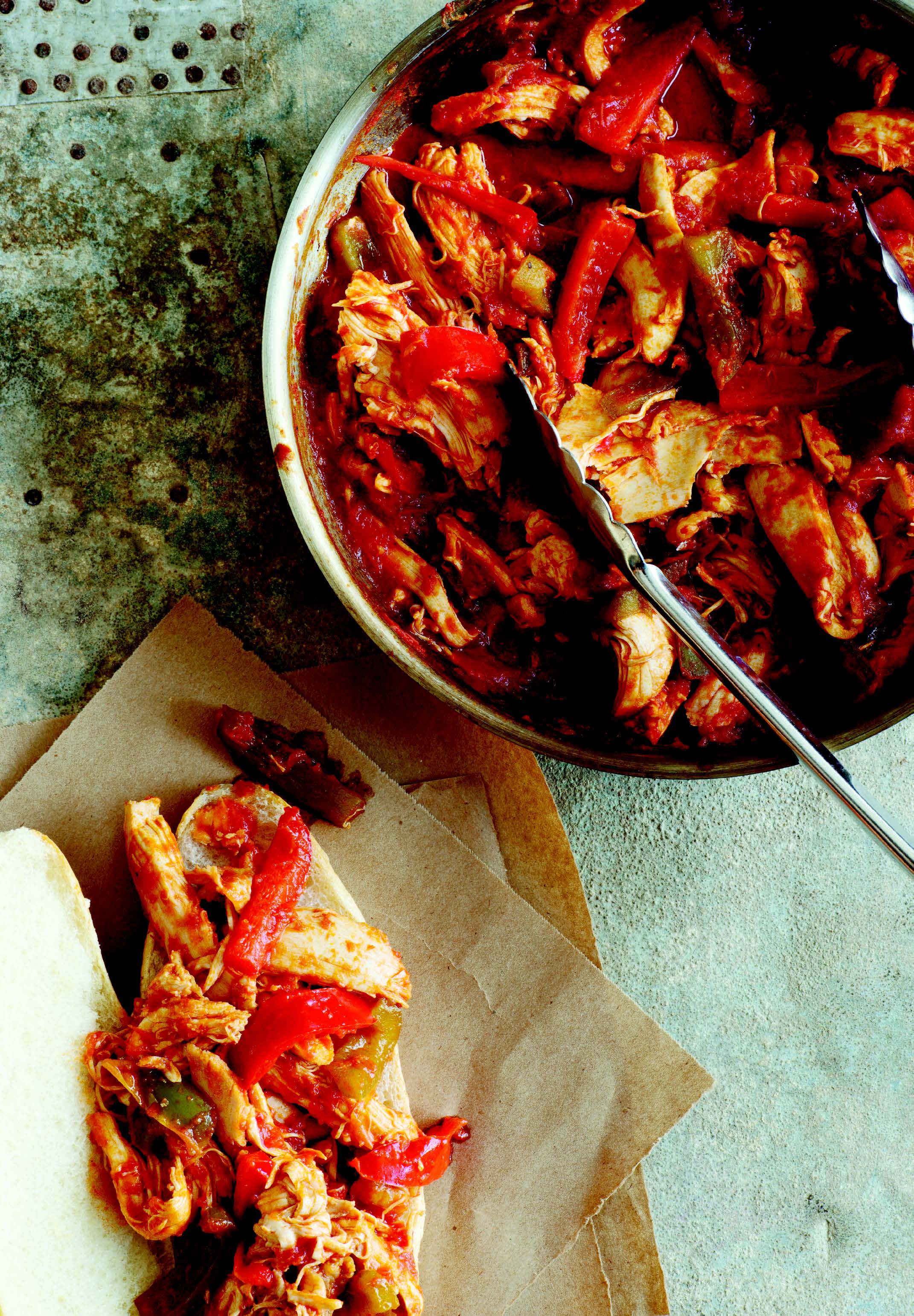 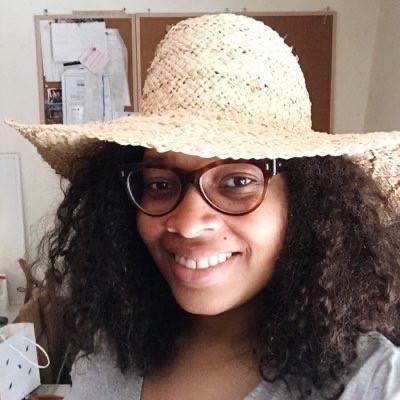 Pollo alla romana is a dish long associated with Ferragosto, the August 15 holiday that celebrates the Assumption of the Virgin Mary. Local chefs and home cooks alike now serve it all summer long when temperatures rise and they want to make food they can prepare in the relatively cooler mornings and serve lukewarm at lunchtime. We recommend serving pollo alla romana as the main dish in a meal that begins with Fettuccine con Rigaglie di Pollo (Tasting Rome, page 130), which is how it has been enjoyed at Ferragosto for ages. For a more delicious final product, season the chicken with salt at least 6 hours and up to 24 hours before cooking. In Rome, it is common to use a mixture of red and yellow bell peppers. This color motif is popular, also seen in the colors of the city flag and AS Roma, one of Rome’s two professional soccer teams.

Note: To prevent the breast from drying out, you may want to remove it from the pan before the legs and thighs. 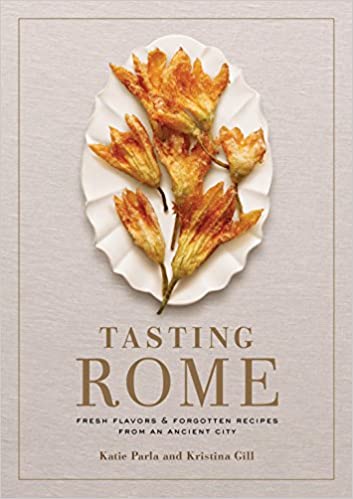 Excerpted with permission from Tasting Rome.