🎧
LATEST EPISODE:
Publishing experts demystify how a cookbook gets published
We're now on SUBSTACK! Subscribe today to get full access to all podcast episodes, featured recipes, and more. 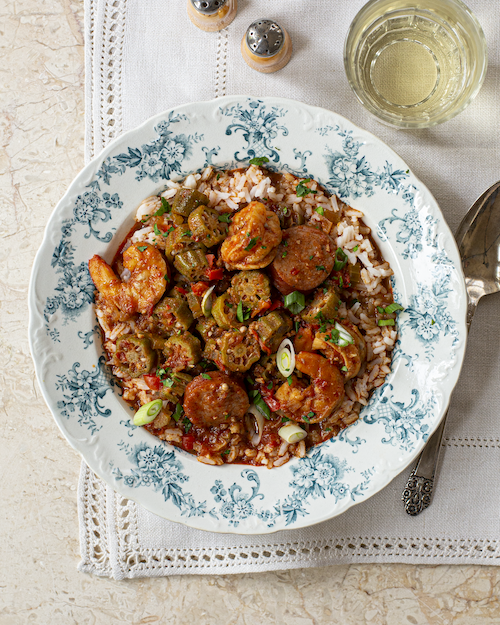 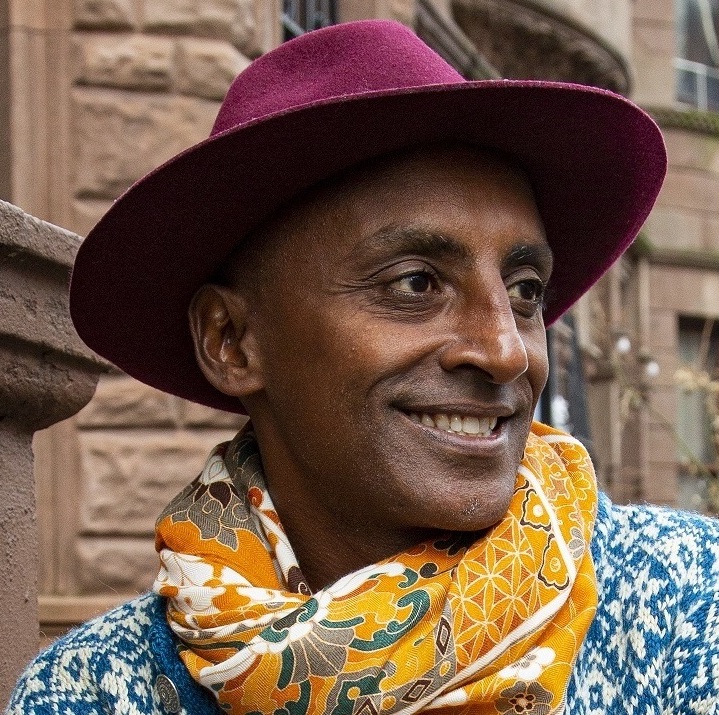 Excerpted with permission from:
The Rise: Black Cooks and the Soul of American Food
Buy the Cookbook
YIELD
Serves 6 to 8
TIME
ACTIVE TIME: 30 minutes START TO FINISH: 1 hour

No one has inspired me more than Leah Chase. No- body. When I say she’s a driving force for me, I get frustrated because that’s an understatement. I re- member two weeks after Hurricane Katrina in New Orleans, I called Ms. Leah. She was eighty-one and I was calling just to check in. How could she bounce back from this natural disaster? I was trying to be sympathetic but also trying to let her know that at eighty-one, she and her husband Dooky have had a great run—it’s okay if she wanted to put it all down.

“What are you going to do?” I asked. She said, “What do you mean what am I going to do? I am go- ing to renovate the restaurant and open it as fast as I can.” She had another fifteen-year run after Ka- trina. She opened the doors of Dooky Chase’s in the 1940s, in the middle of an era when white and Black people could not be served together, yet she served everybody. She could have gone to jail for some- thing that we now take for granted. It’s no surprise to me that many in the Civil Rights movement held meetings and made plans in her restaurants.

Brave and skilled, she was just one of these magical people, which is why she was in Beyoncé’s “Lemonade” video and Disney created a character inspired by her. At heart, though, she was a chef and a master at making gumbo. When President Barack Obama dropped by Dooky Chase’s, Ms. Leah gave him a bowl of gumbo, but when she saw him sprinkle hot sauce on it before he had tasted it, she smacked his hand and said, “Don’t mess up your gumbo.” She liked Obama, although she once said that presidents come and go, but it’s the regular, everyday people that really matter. She was an American hero.

At age 96, Leah passed, and New Orleans celebrated her in the only way New Orleans can: with music and food. This book is dedicated to Leah; we are all Leah’s kids. We wouldn’t be here without her.

You can now find Salt + Spine on Substack, where our latest episodes and recipes live.
Get bonus content, exclusive recipes, and subscriber-only posts today for less than a cup of coffee a month. 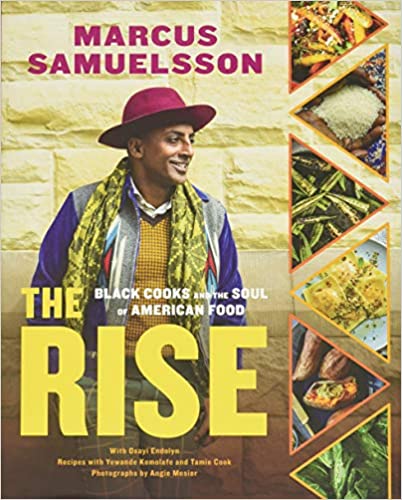