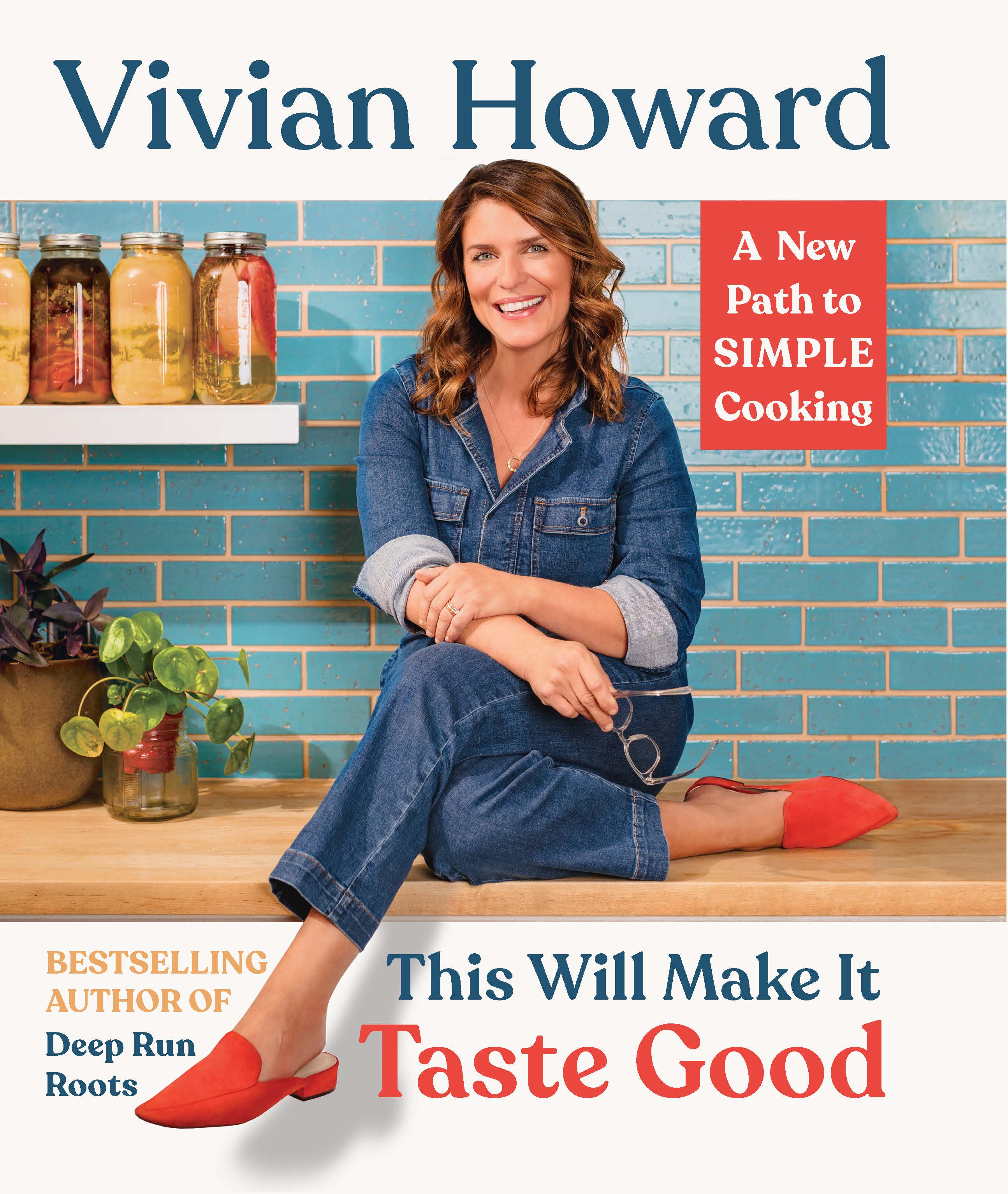 "Food plays into the rural experience in a really interesting way. I think my personal experience is unique because I grew up in a very rural place. I felt shame around being from there, then I moved to a city. I've very much considered myself urban, and then I moved back and have made most of my adult life in this rural place. So I really kind of understand the sensibilities of both groups. … When we have pride in ourselves and our place, then we feel as if we want to invest in that more, whether it's emotionally or financially. Being rural really is a win-win for everyone, and food is so important here." 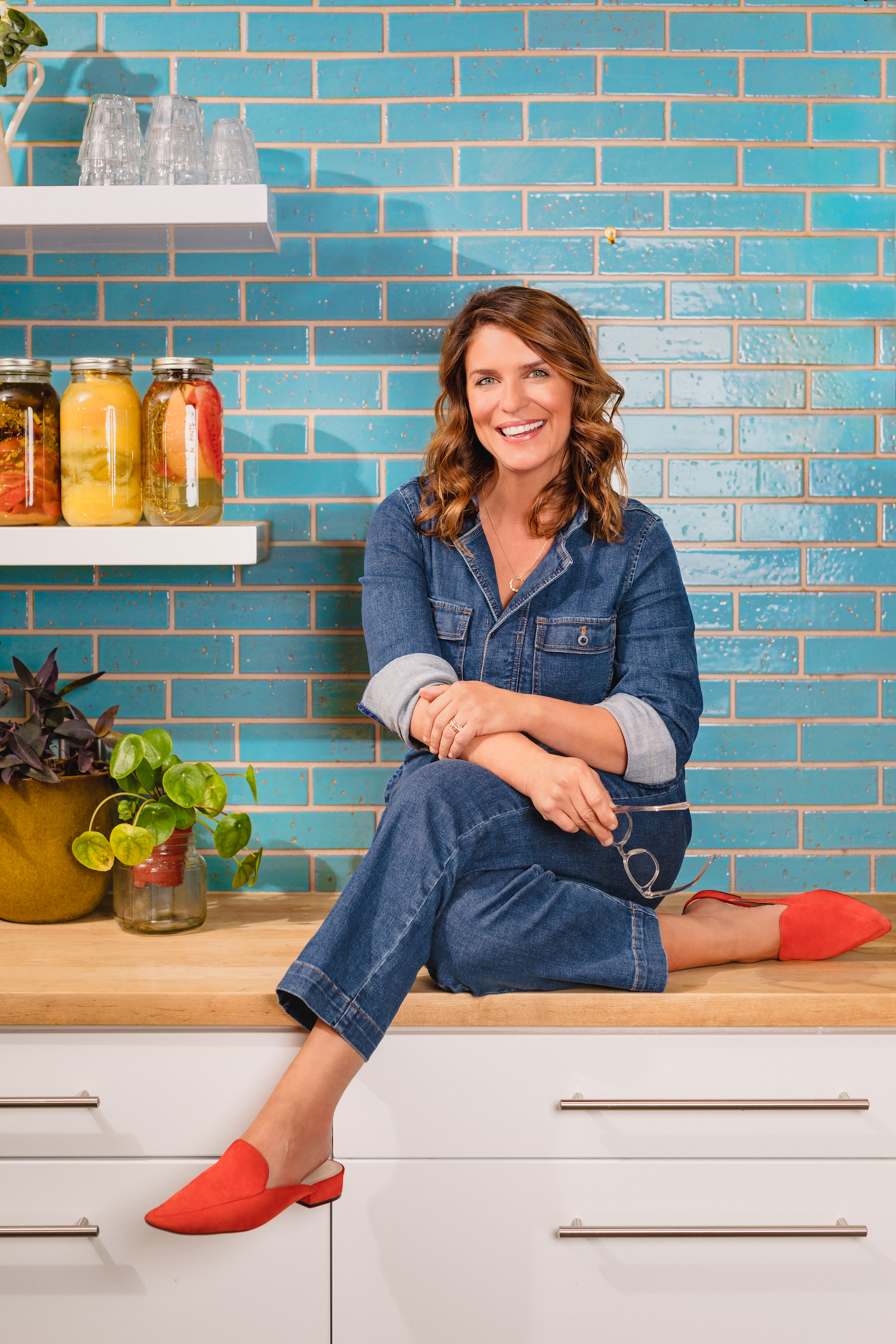 This week, we're excited to welcome Vivian Howard to Salt + Spine, the podcast on stories behind cookbooks.

Vivian wears many hats: mom, chef, storyteller, television personality—all of which you’ll hear more about it in our conversation. Most recently, Vivian is the author of her second cookbook, This Will Make It Taste Good: A New Path to Simple Cooking.‍

Vivian was born in a rural town in North Carolina called Deep Run, which was the inspiration for her first cookbook: Deep Run Roots. She describes the first book as a love letter to a place—different from her latest book, which is focused on simple home cooking and easy tricks and ingredients to brighten up tried and true recipes.

As a kid, Vivian says she couldn’t wait to leave Deep Run and dreamt of living in the city. She moved to New York after college to work in restaurants as a server and later a cook. Though Vivian moved to New York to become a writer, she ended up opening a soup delivery business with her now-husband. And even though she was offered investment to open a brick-and-mortar soup shop, Vivian returned to North Carolina to help her sister open a deli. It wasn’t long before Vivian switched gears: the town needed a restaurant with seasonal ingredients, an innovative menu, and one that paid homage to the beauty of Southern cooking. So, Vivian opened her restaurant, Chef and the Farmer.

Vivian hosted five seasons of "A Chef’s Life" on PBS and launched a new show, "Somewhere South," in 2020, which dives deep into the culinary culture and tradition of the American South.

Today, Vivian runs multiple restaurants: Chef and the Farmer is still running in Kinston, serving food inspired by the culinary traditions of the South; Benny’s Big Time, a pizzeria, in Wilmington serves up pies, pastas and risottos; her latest venture in Charleston, called Lenoir, focuses on bringing Southern food into the future, evolving the food of the agricultural, rural south.

Vivian joined us remotely for this week’s show to #TalkCookbooks, including our signature culinary game. Plus, Kitchen Correspondent Sarah Varney cooks from Vivian's latest book with a friend across the globe. 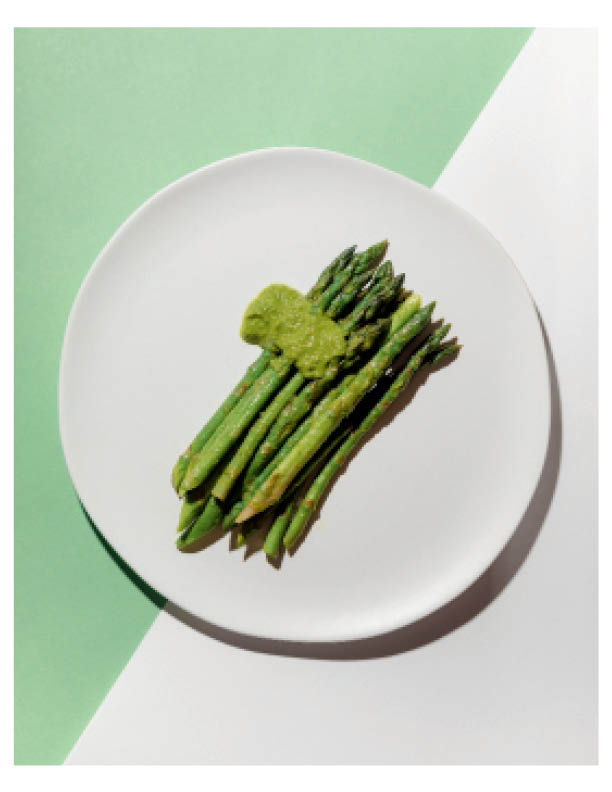 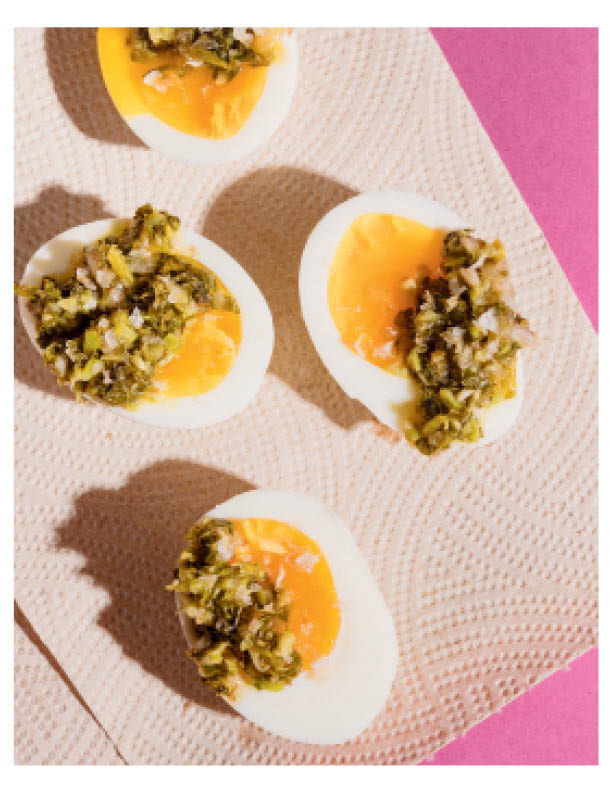 This Will Make It Taste Good 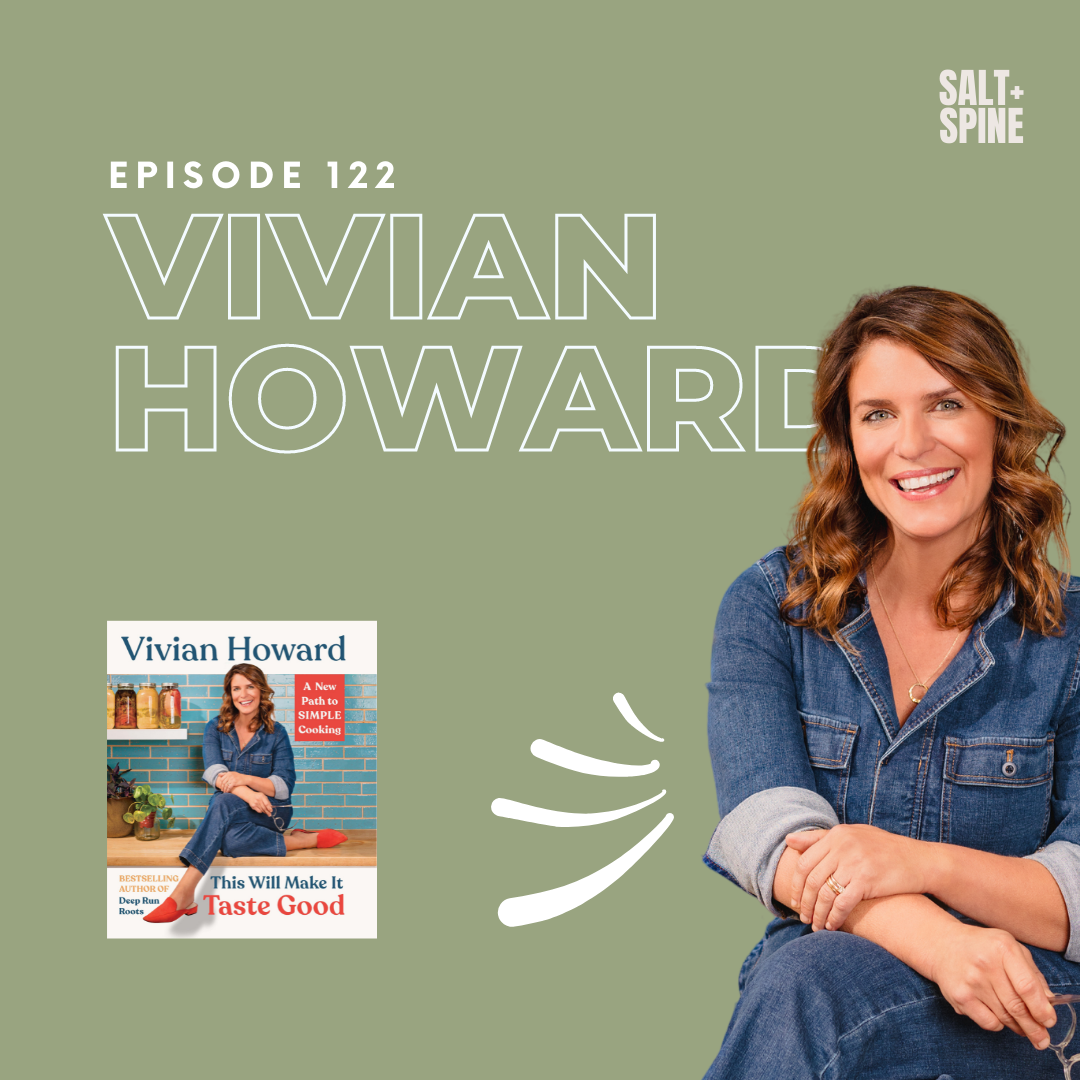