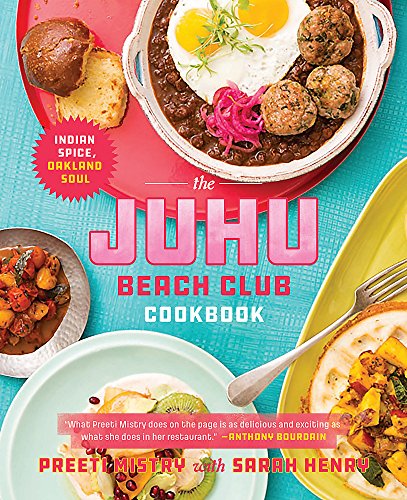 “I wanted there to be a certain amount of interactiveness, and playfulness, and irreverence and not just sort of this pretty pictures and recipes.” 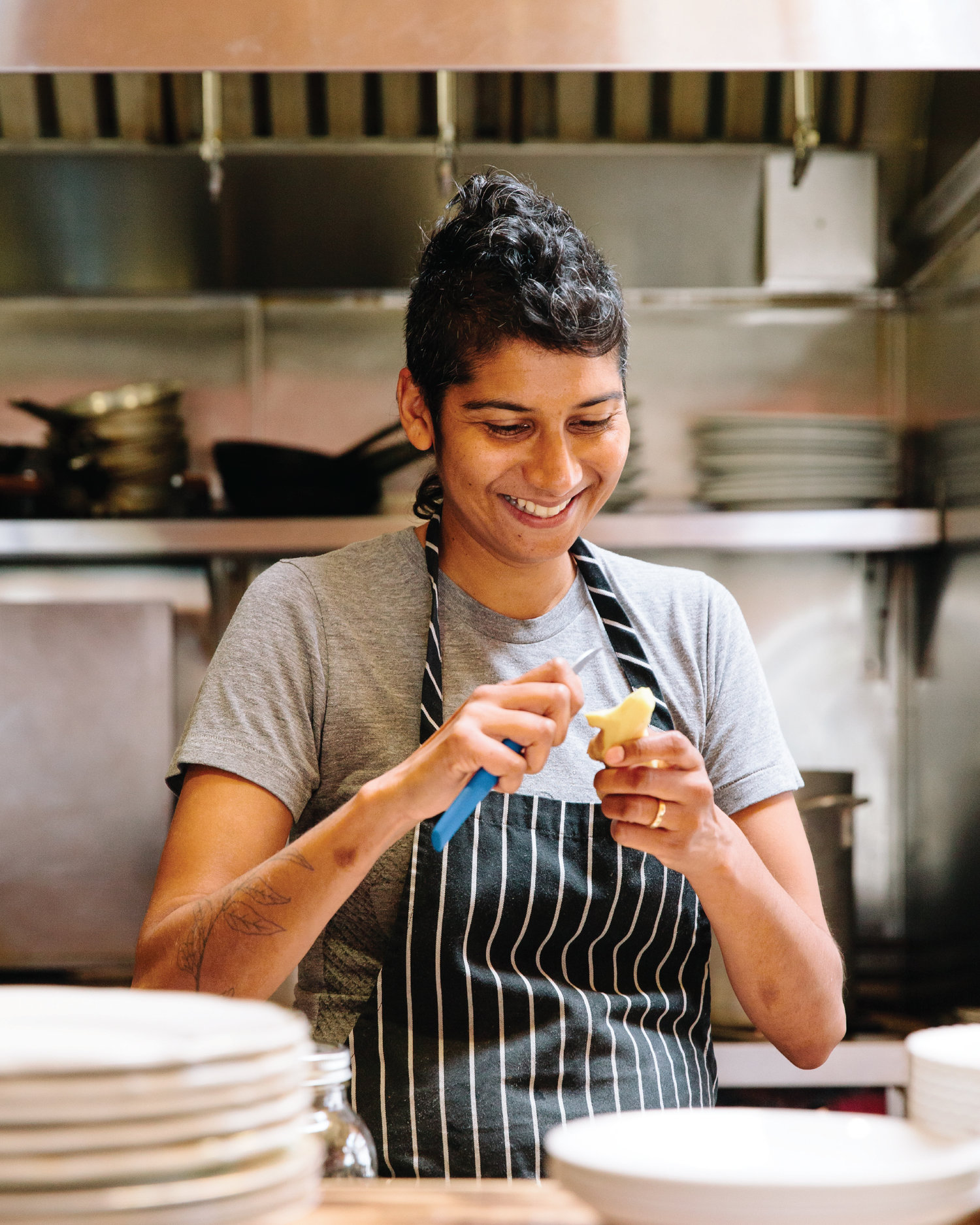 This week, we're excited to welcome chef Preeti Mistry to SALT + SPINE, the podcast on stories behind cookbooks.

A graduate of Le Cordon Bleu, Preeti worked in fine dining, and then as executive chef at the de Young Museum and Google before opening Juhu Beach Club. A short stint on the sixth season of Top Chef marked Preeti's national debut.‍

‍Preeti's first cookbook, The Juhu Beach Club Cookbook, highlights some of the best and most well-known dishes from her Oakland restaurant—from the famous Manchurian Cauliflower to the Pulled Pork Vindaloo Pav to the JBC Doswaffle, a hybrid between a South Indian dosa and a Belgian-style waffle.

We sat down with Preeti at San Francisco's The Civic Kitchen cooking school to talk about her cookbook-memoir, her influences, and her philosophy behind running a restaurant. 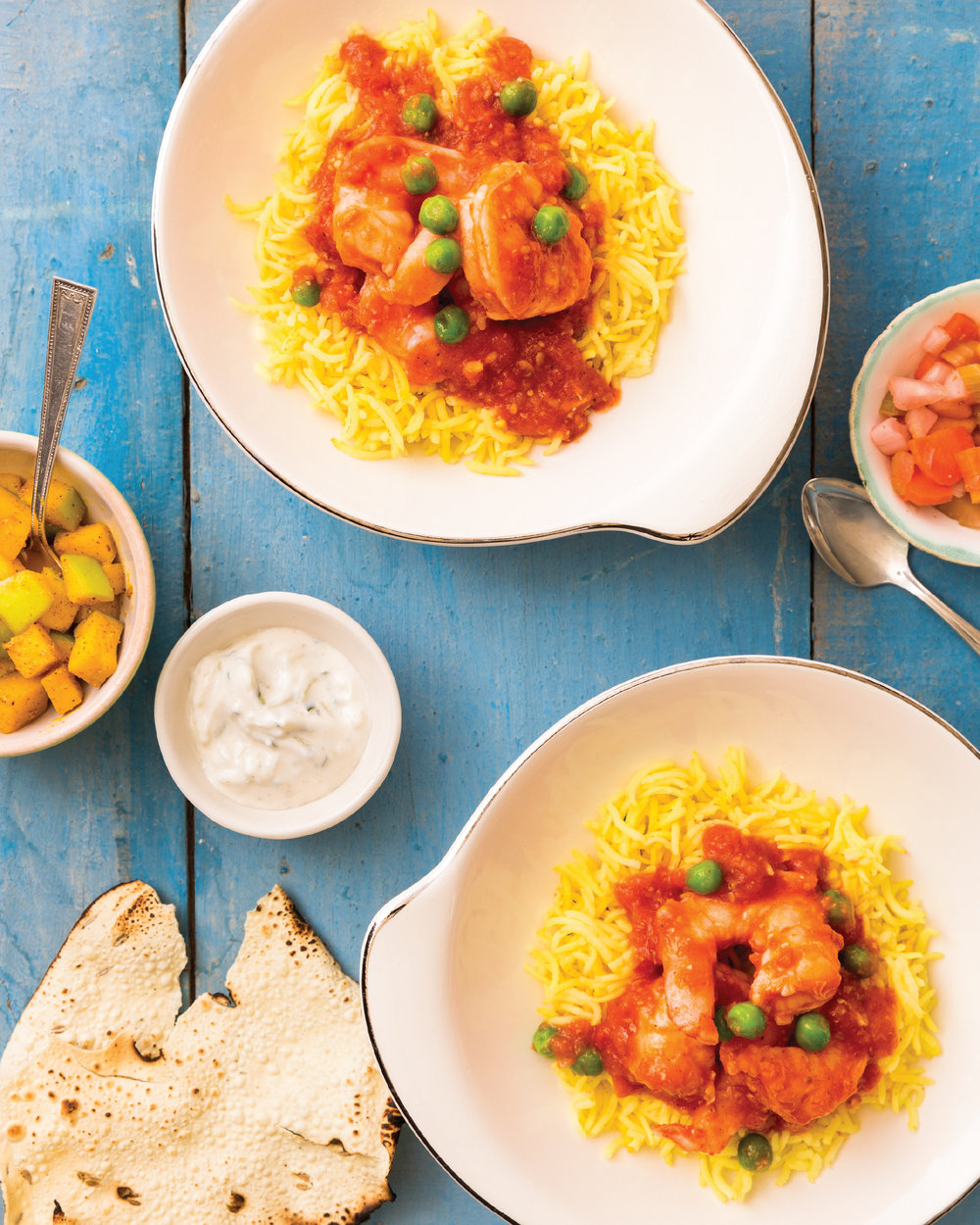 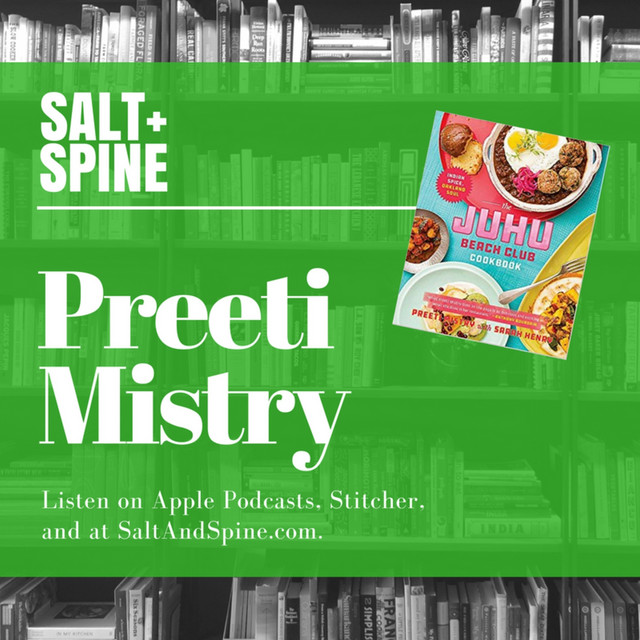