👤
Nicole Ponseca & Miguel Trinidad
📗
I Am a Filipino: And This Is How We Cook
🍴
Sinuglaw (Cured Tuna With Grilled Pork)
🍴
Adobong Manok Dilaw (Yellow Adobo with Chicken) 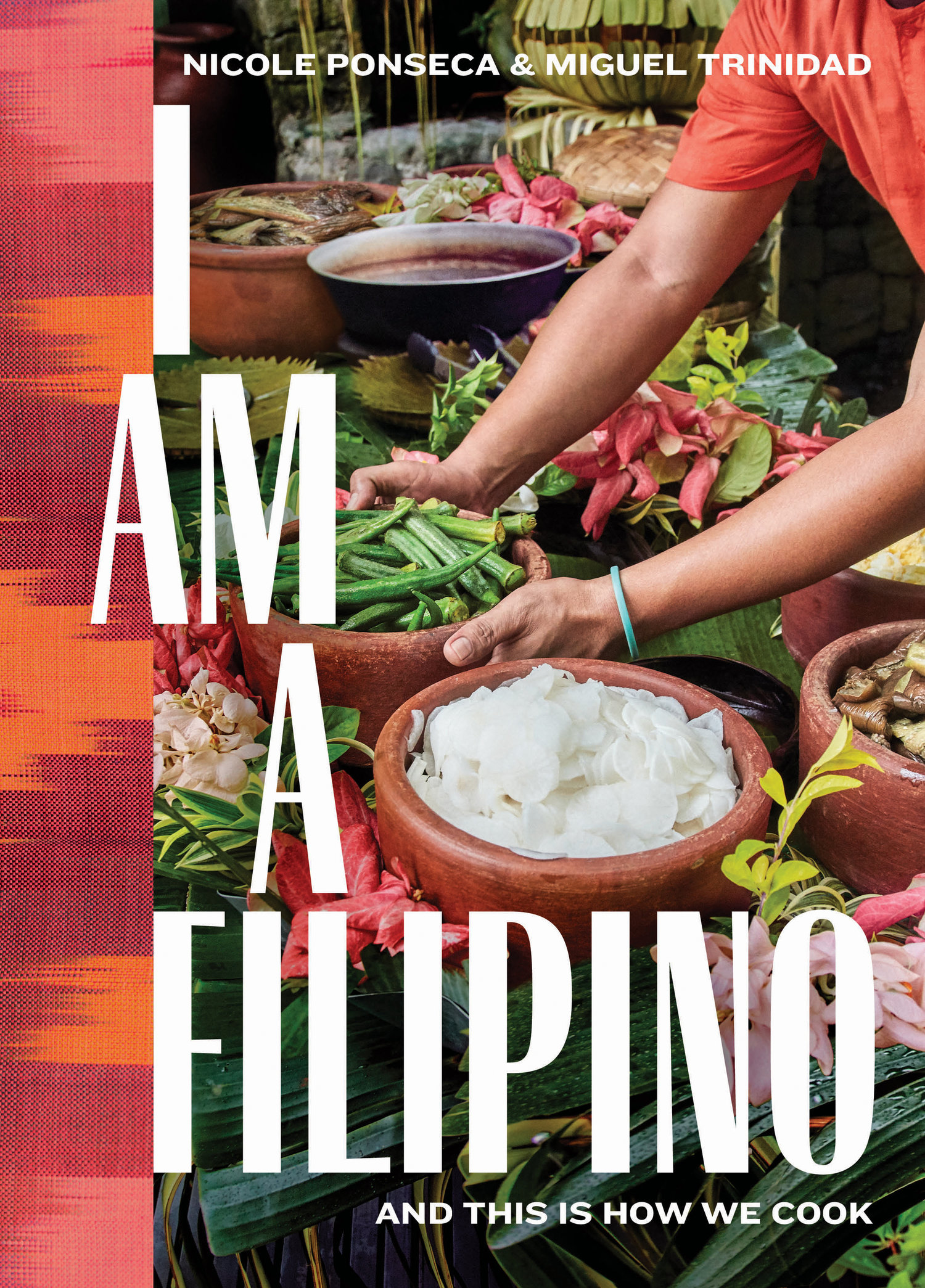 "My whole mission is something inspired by Toni Morrison, which is: How can I get people to understand the culture, not by going to the fringe, but by proclaiming and centering ourselves in the center? And I think that's what we've accomplished for Filipino food." 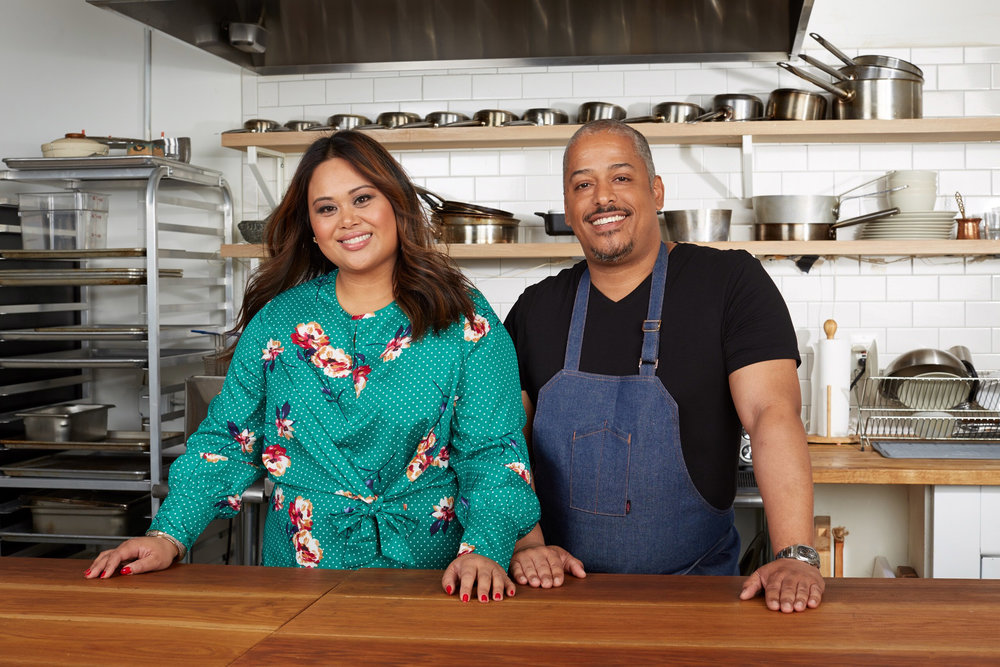 This week, we're excited to welcome Nicole Ponseca and Miguel Trinidad to SALT + SPINE, the podcast on stories behind cookbooks.

Nicole and Miguel are the authors of I Am A Filipino: And This Is How We Cook, as well as the dynamic duo behind Maharlika, the popular and highly reviewed New York City restaurant serving home-style Filipino food.

There’s a growing number of Filipino restaurants in the U.S. — and rightly so, as Filipinos comprise the second largest population of Asian-Americans, second only to Chinese.

But in the US, the cuisine of the Philippines — a country of more than 7,000 islands — took a backseat to other Asians cuisines like Thai, Chinese, Korean, and Indian.

Which is exactly why Nicole and Miguel open the book: “Why not Filipino Food?” Nicole and Miguel don’t shy away from some reasons Filipino cuisine remained relegated to Little Manilas and in home kitchens, including the impact of colonization.

Yet the cuisine is incredibly diverse—we see that as Nicole and Miguel travel all over the Philippines for the book—and, in Nicole’s words, “universally delicious.” And that goes beyond just adobo and lumpia.

“We know food in terms of Escoffier and French cuisine—and that being a standard. And I wanted to have our own standard for Filipino food.” — NICOLE PONSECA

In today’s episode, we’re talking with Nicole and Miguel about what makes Filipino food “universally delicious,” about what they learned traveling around the Philippines, and about the challenges they faced writing a cookbook they hope will “change the conversation” about Filipino food.

Plus, we stop by Omnivore Books in San Francisco to chat with Celia Sack in our “From the Vault” segment. 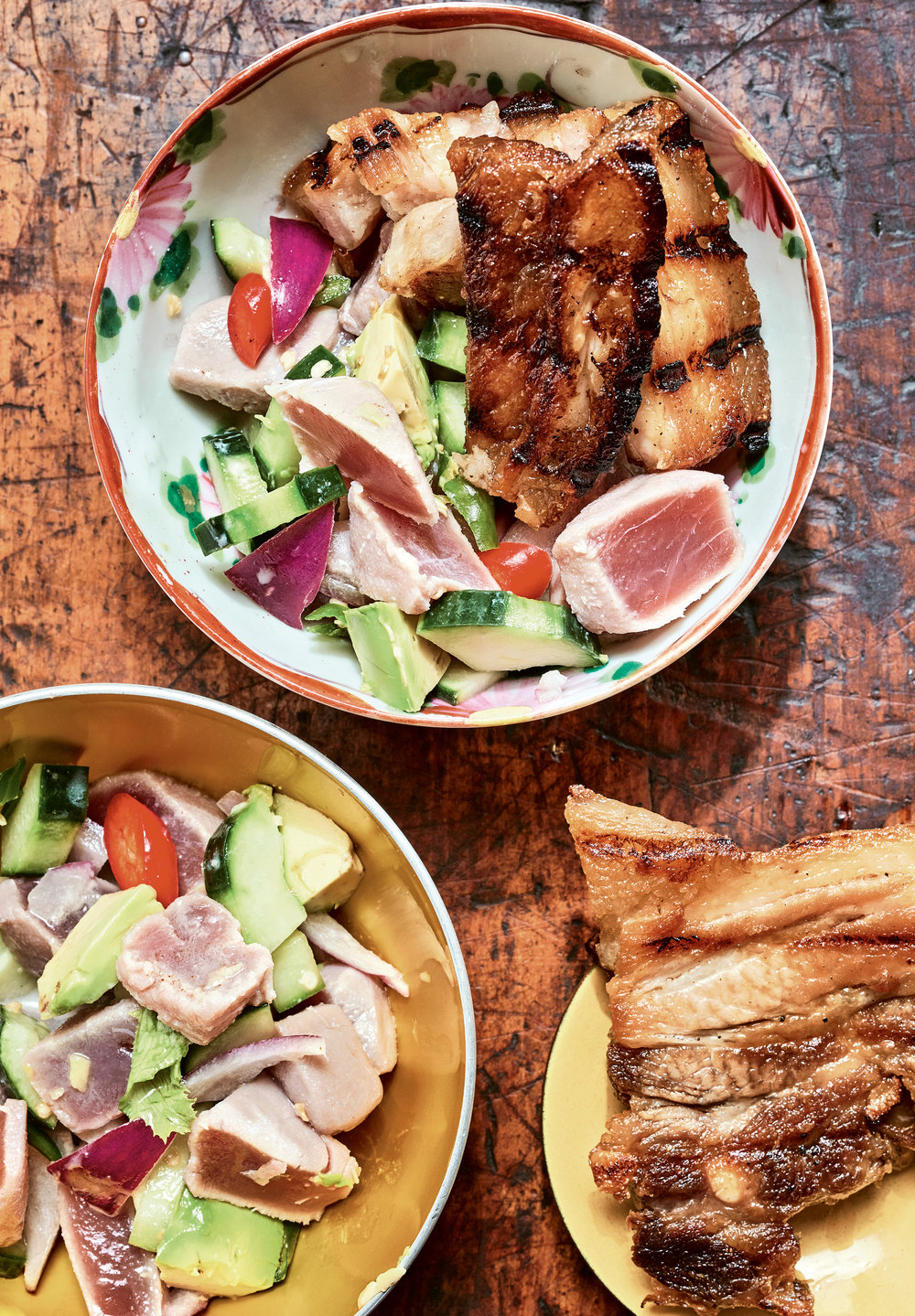 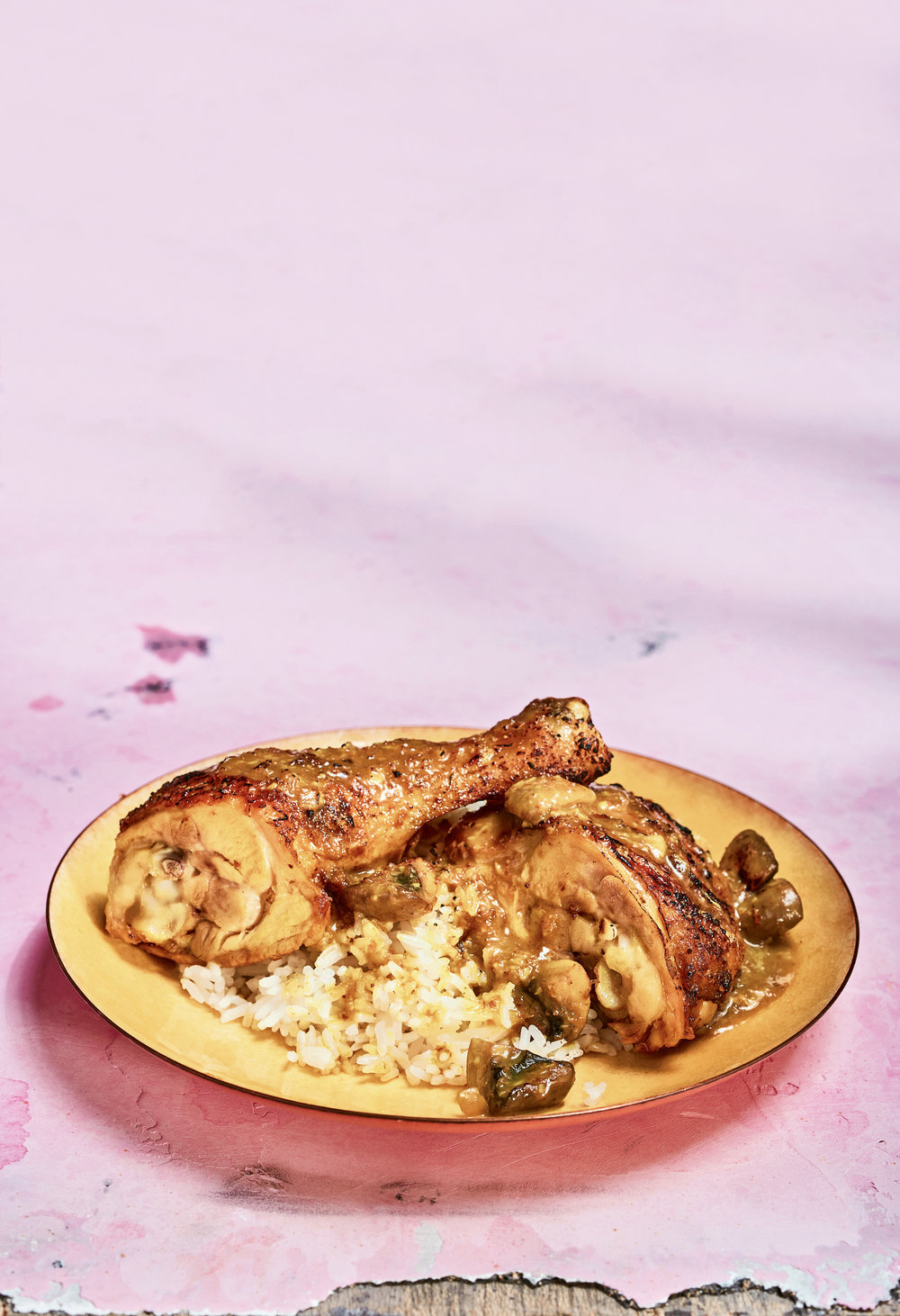 I Am a Filipino: And This Is How We Cook 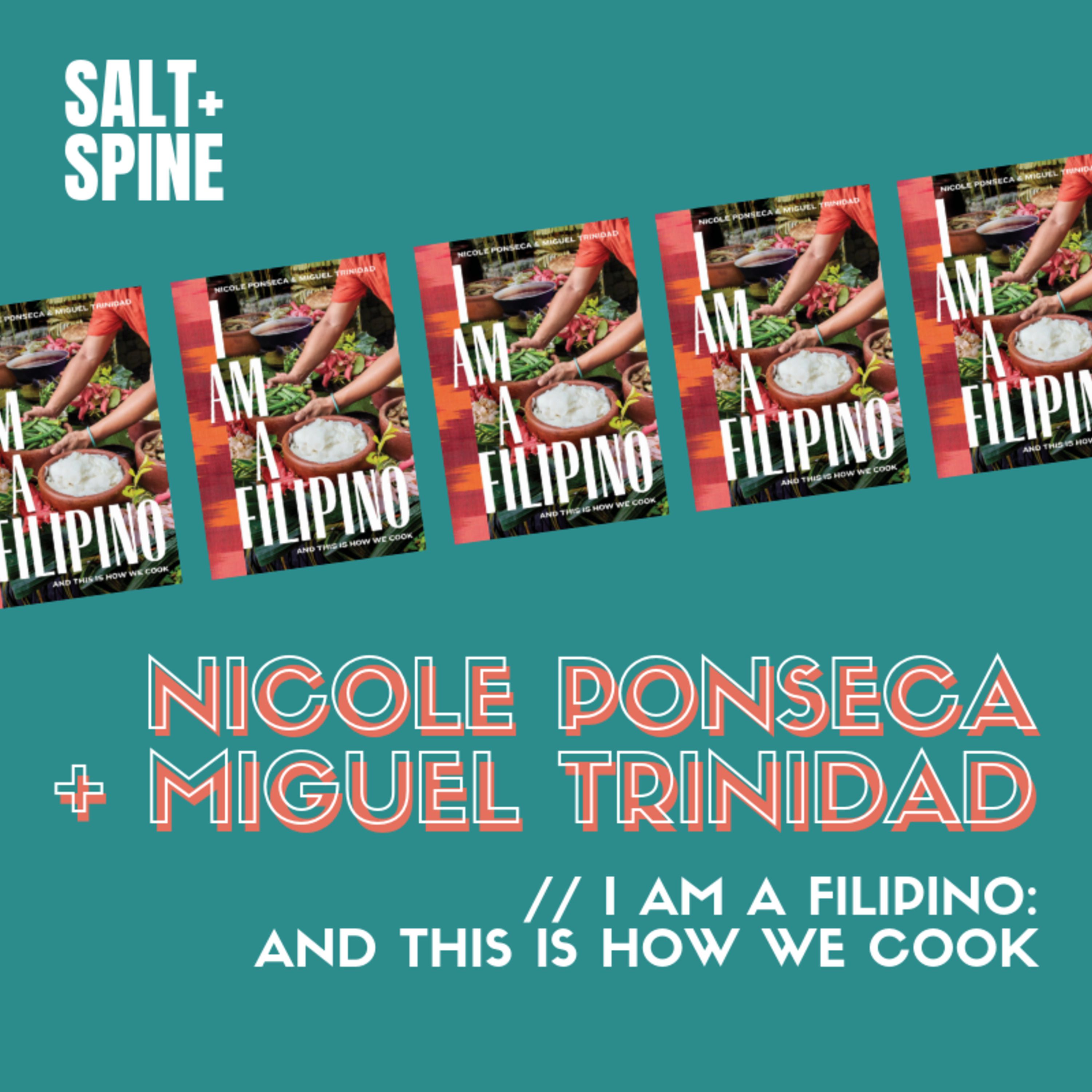