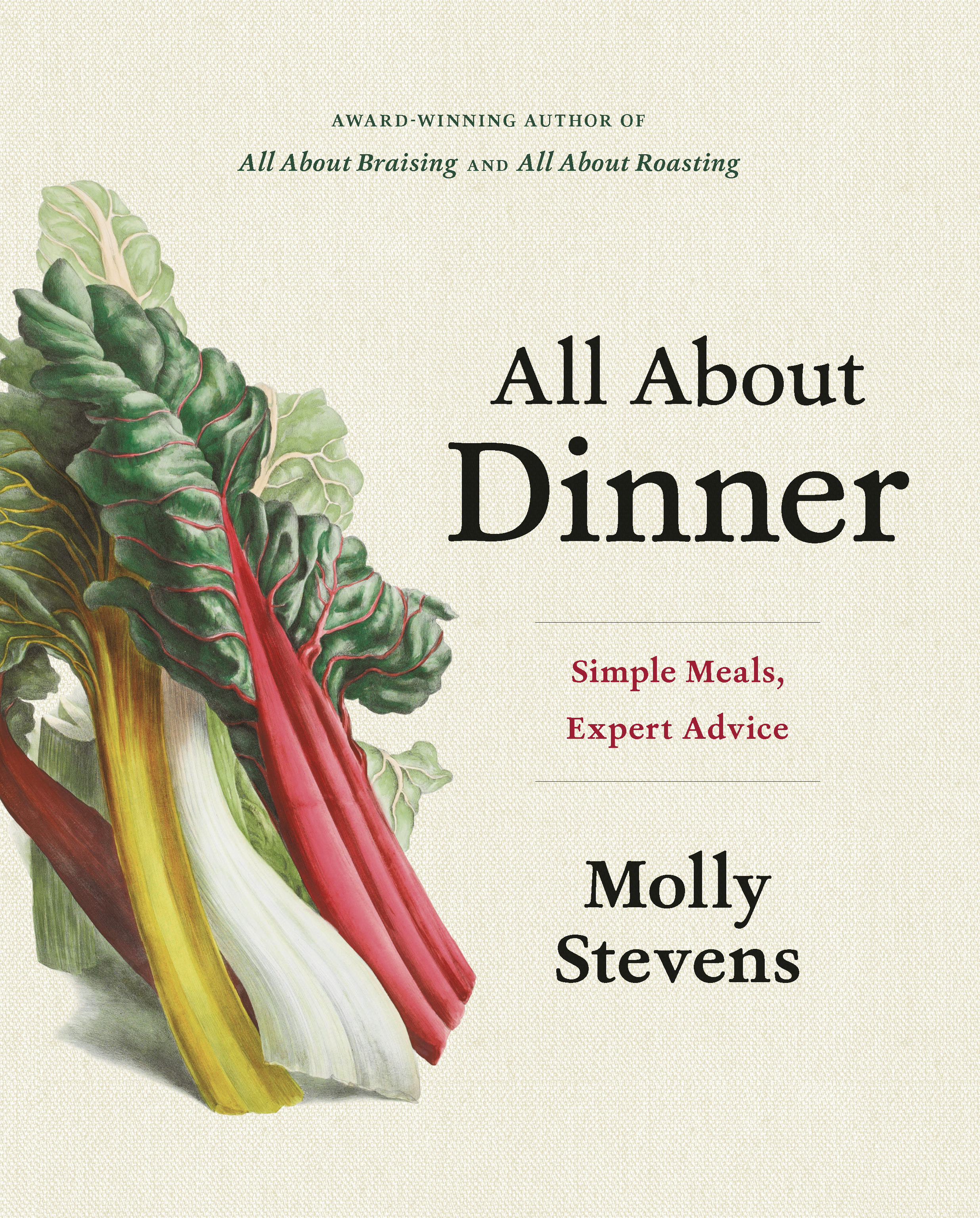 "I think that one of the things that I've come to realize after teaching for so long is that the technique is really important—but the most important thing to offer to students, I think is inspiration and encouragement." 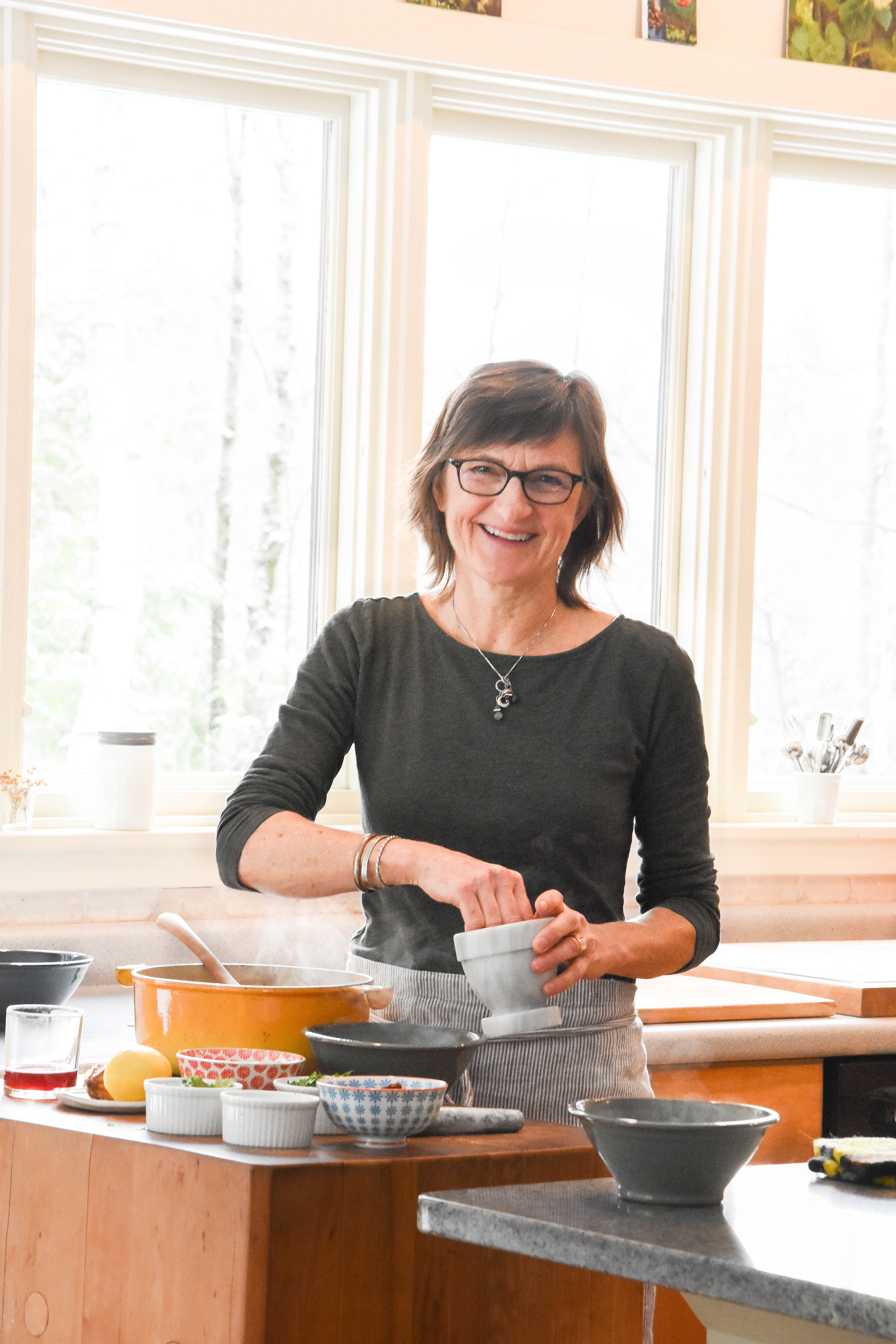 This week, we're thrilled to welcome cookbook author and culinary instructor Molly Stevens to Salt + Spine, the podcast on cookbooks.

A native New Yorker who spent a short stint learning culinary skills in France, Molly has written several cookbooks and has been named Cooking Teacher of the Year by both Bon Appétit magazine and the International Association of Culinary Professionals.

Her first two solo cookbooks — All About Braising and All About Roasting — both won the James Beard Award for Single-Subject Cookbook.

Molly's latest cookbook, All About Dinner, is aimed at helping home cooks "invigorate your everyday menus and build your kitchen know-how." The book includes 150 recipes, ranging from chipotle pork tacos to parmesan risotto to a triple-ginger apple crisp.

In today's show, we're talking with Molly about:

Plus, as always, we're playing a Salt + Spine game with Molly! 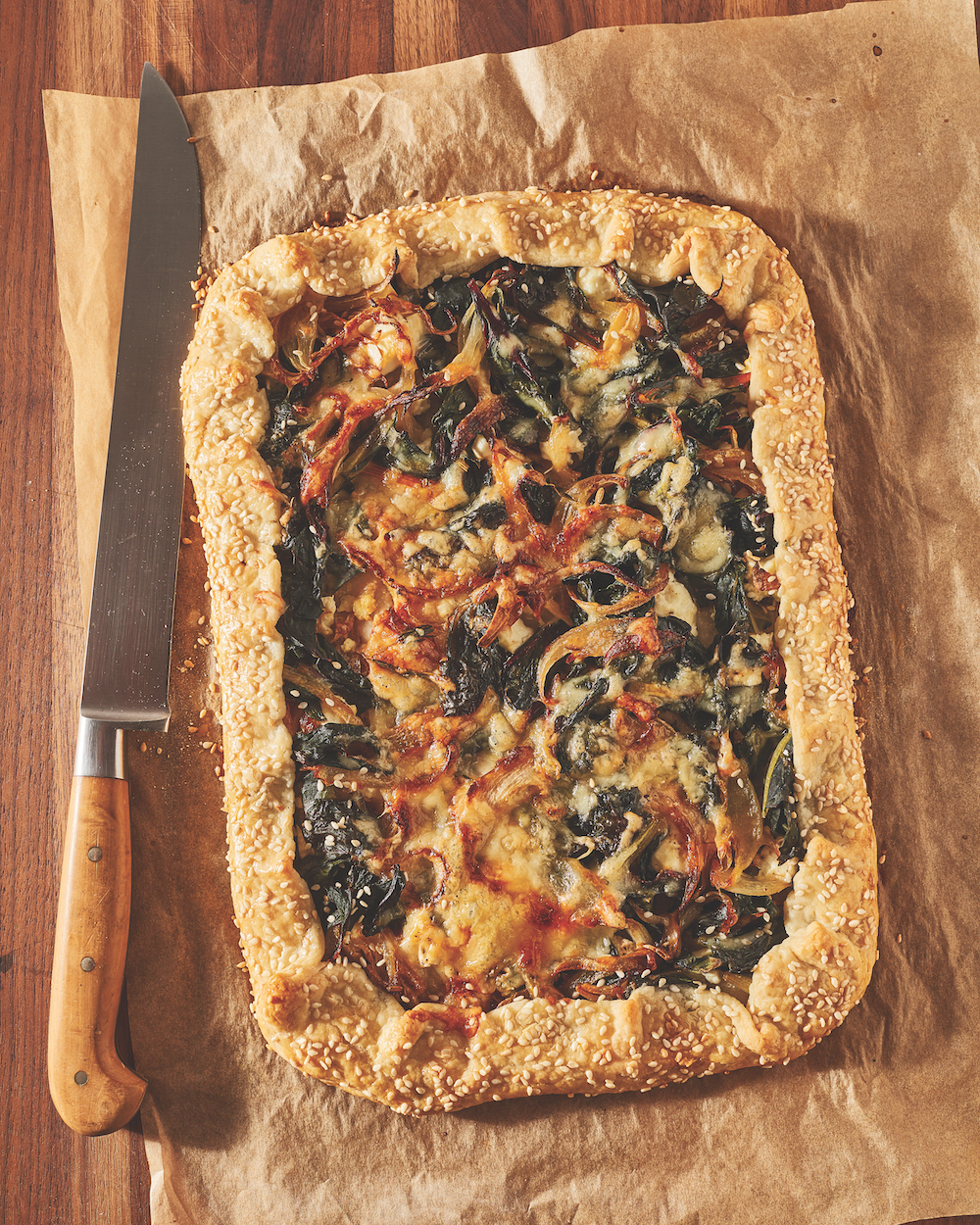 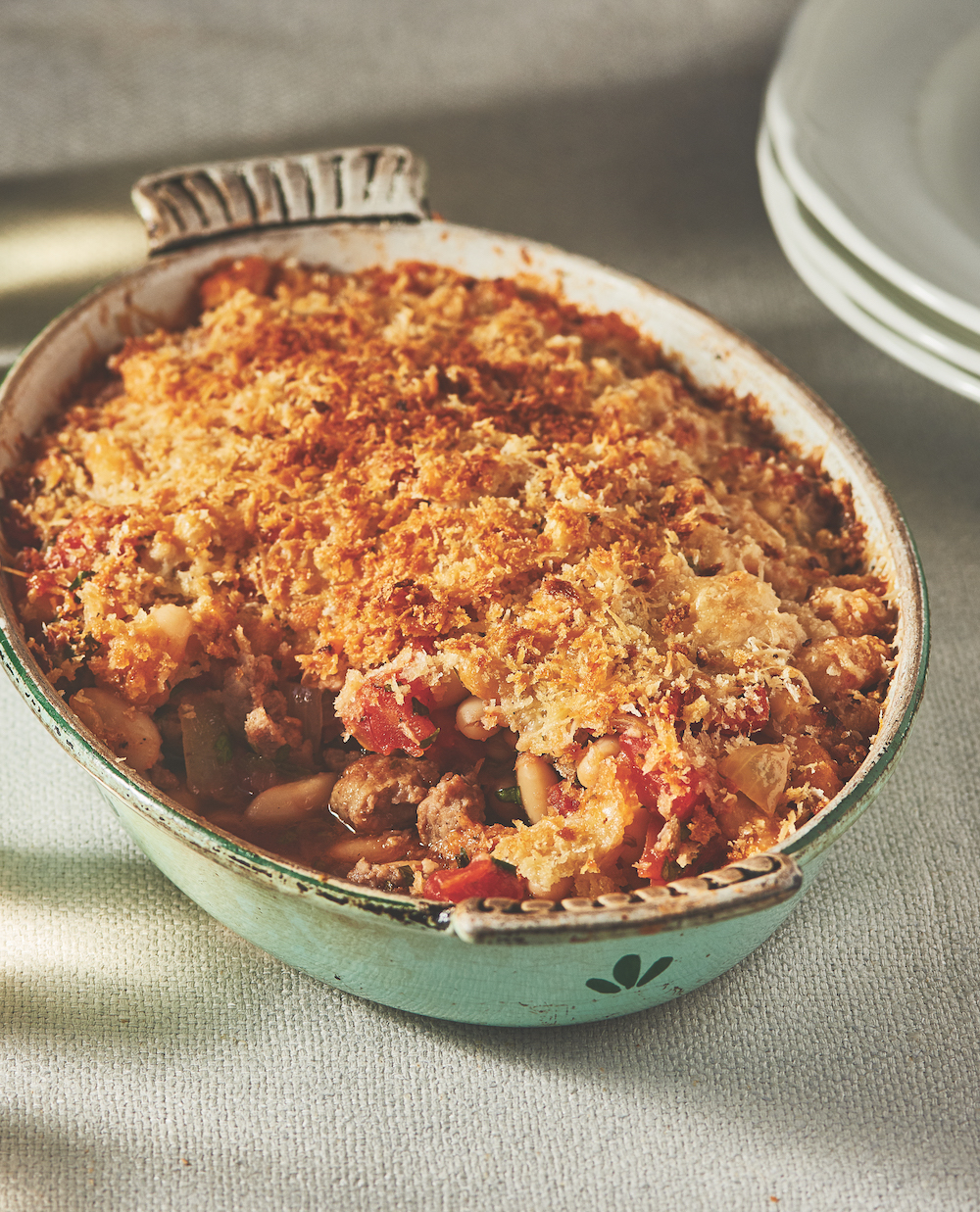 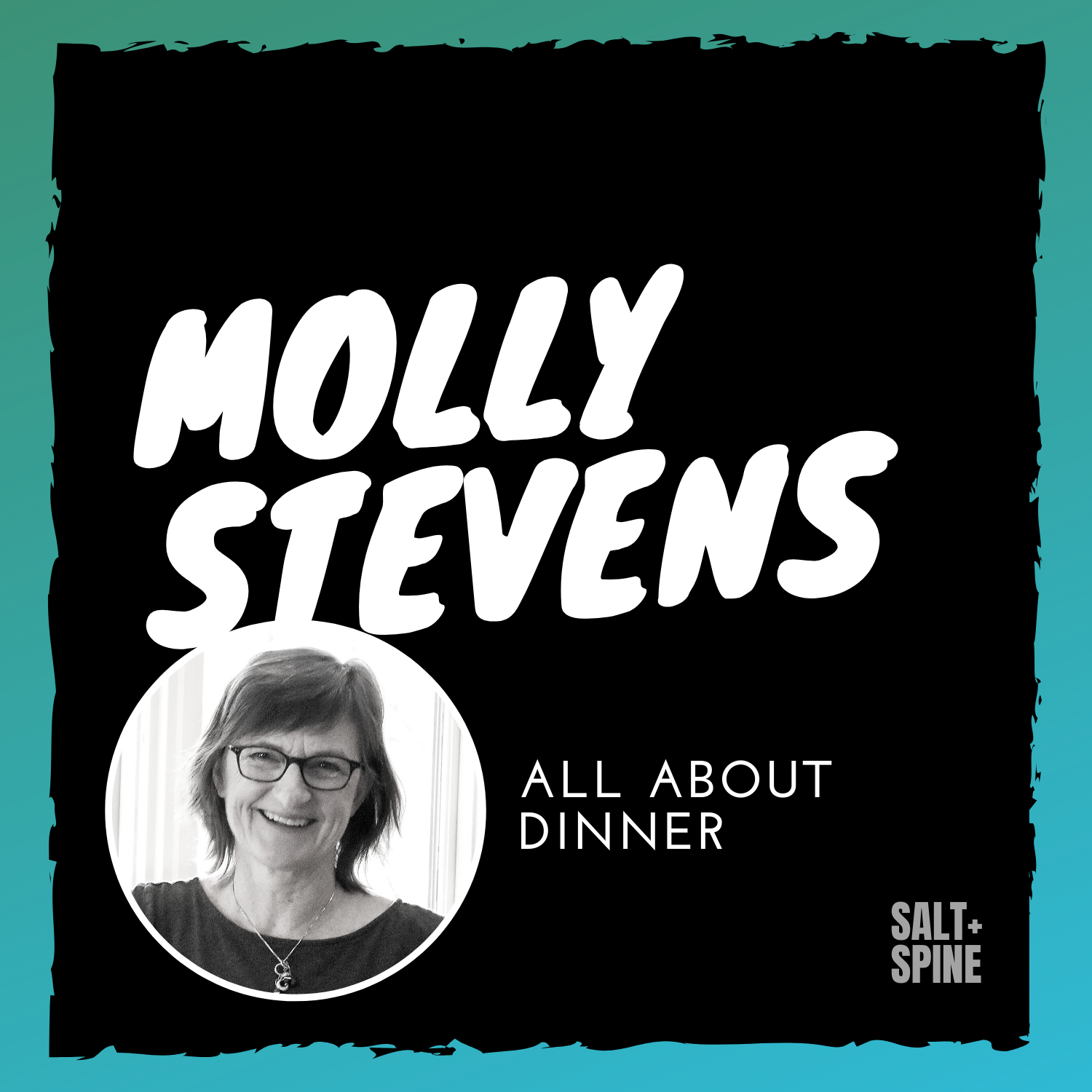