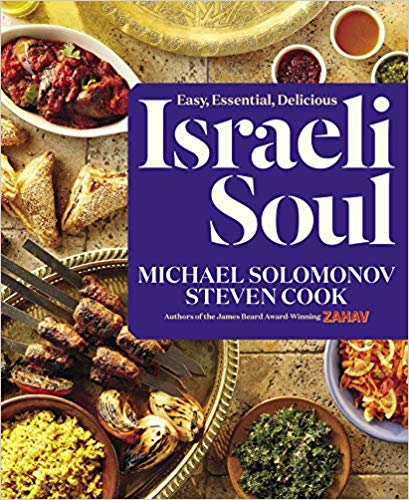 “This is our heritage and this is where we're from. It's part of our lineage, and it's something that we need to be able to pass down—and I get to explain who my grandmother was by making her pastries with my kids.” —Michael Solomonov 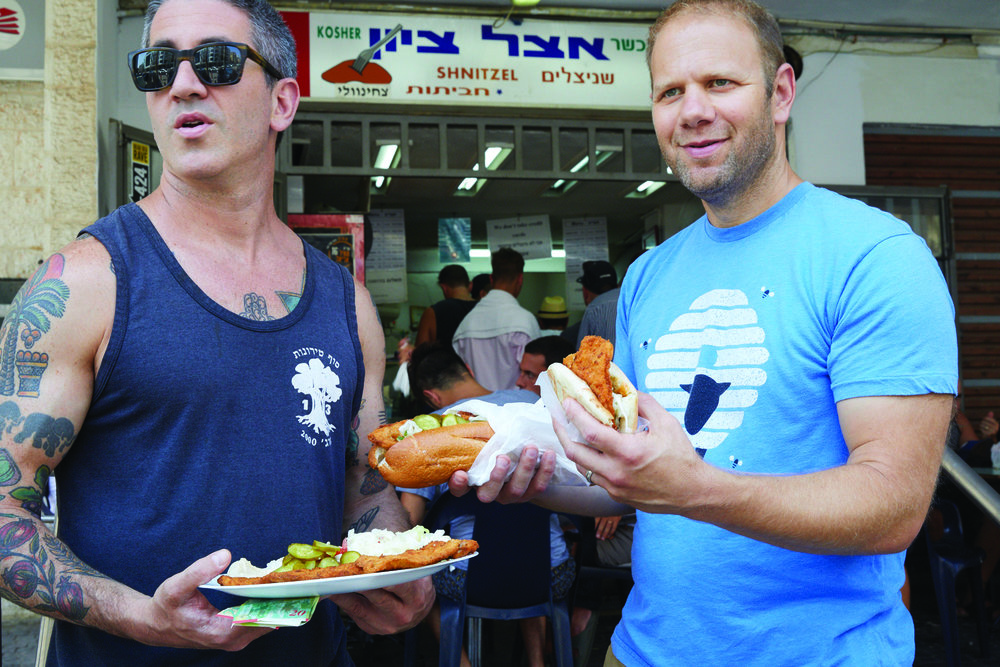 This week, we're excited to welcome Michael Solomonov and Steve Cook to SALT + SPINE, the podcast on stories behind cookbooks.

Michael and Steven are the award-winning pair behind Philadelphia restaurants Zahav, Abe Fisher, Dizengoff, and Federal Donuts. Their first cookbook, Zahav, was widely praised and won Cookbook of the Year from the James Beard Foundation.

In their latest cookbook, Israeli Soul, Michael and Steven travel to Israel—where they ate more than 80 meals in eight days—to highlight some of the “tiny eateries and hole-in-the-wall shops” across the country serving incredible foods. Along with documentary-style photography and modern recipes, the book takes a deep look at Israel’s culinary history and generations of families who have passed down recipes from their heritage, building the young country’s cuisine.

We talked about what the term “Israeli Soul” means; here’s Steven:

“For the majority of Israelis, their families trace their lineage within a couple of generations back to a completely different part of the world—and in many cases, a place they can never go back to. And we think about food as a way to transmit values and cultures across generations.

And so it takes on an even heightened importance in a place like Israel, where people can’t literally can’t go back to where they came from. And food is a thing that connects us from generation to generation, and I think it plays a role in the soul of the people and in the soul of the culture.”

The book is also published the same year Israel marks 70 years of statehood, and efforts to promote the young country’s cuisine have sometimes met resistance.  Michael responds in our interview:

“What’s the statute of limitation on ownership of food?

There were no lemons in the Middle East until the Moors brought them. And before that everyone used sumac for sour—sumac that we have in Eastern Pennsylvania and New Jersey that Native Americans used to make a beverage of, and then the Pennsylvania Dutch took to make pink lemonade.

…When does it end? And if you want to make a case against Israel, you can use food to do that—but to accuse Israel of not having a cuisine, or only taking or appropriating cuisines, is all so ridiculous.

Not voluntarily, Jews were pushed out of Israel for a very long period of time and then got pushed out of their host countries a hundred years ago and had no other place to go. And that is the way it goes sometimes; you know, food migrates in sometimes very not pretty ways.”

Plus, we talk with Reem Kassis, author of The Palestinian Table, about the humble friendship she and Michael Solomonov have built recently and how food can assist in discussing complex, difficult topics.

And, we stop by Omnivore Books in San Francisco to chat with Celia Sack. 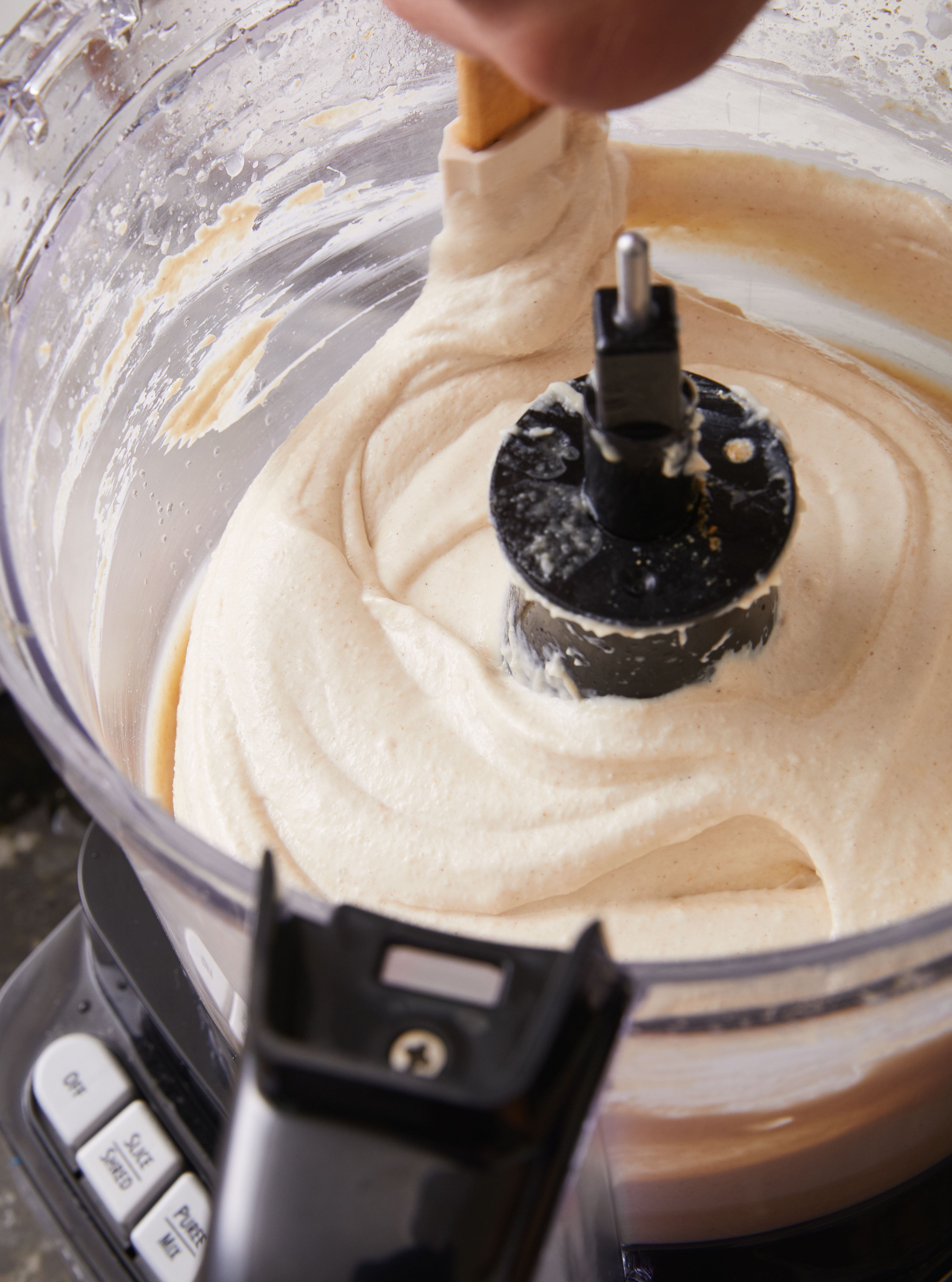 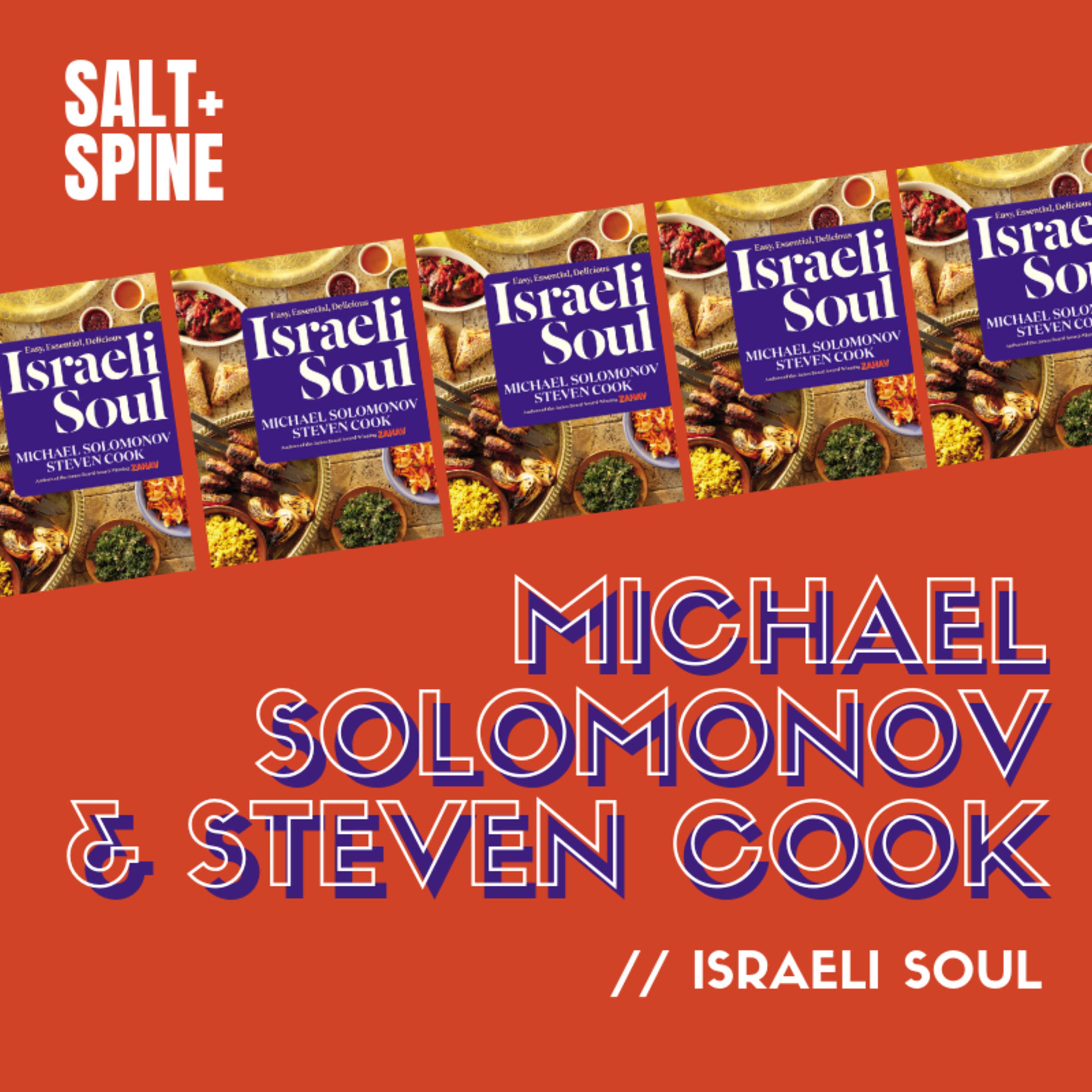