Illustrator Lindsay Gardner calls on 100+ women to answer: Why do we cook? 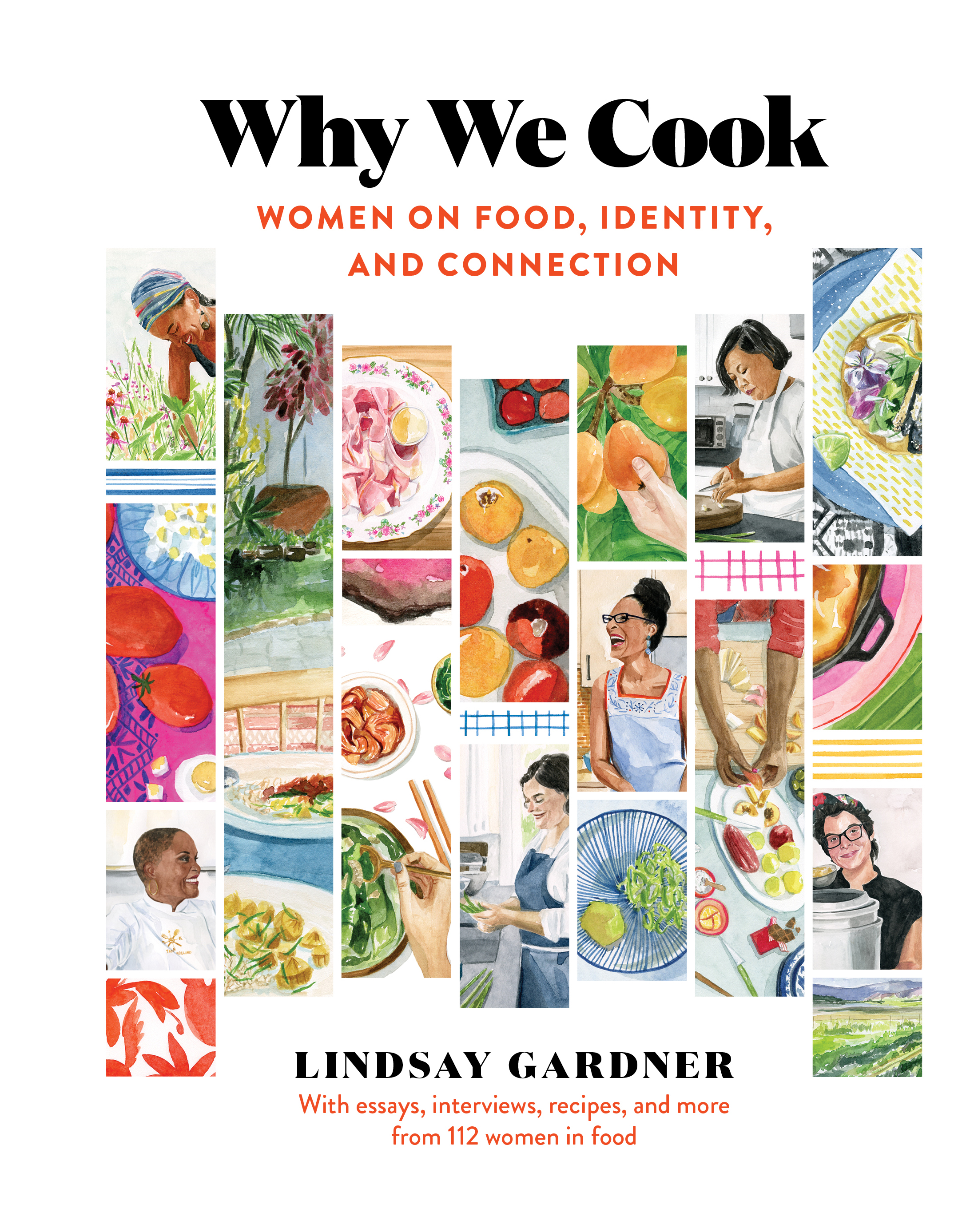 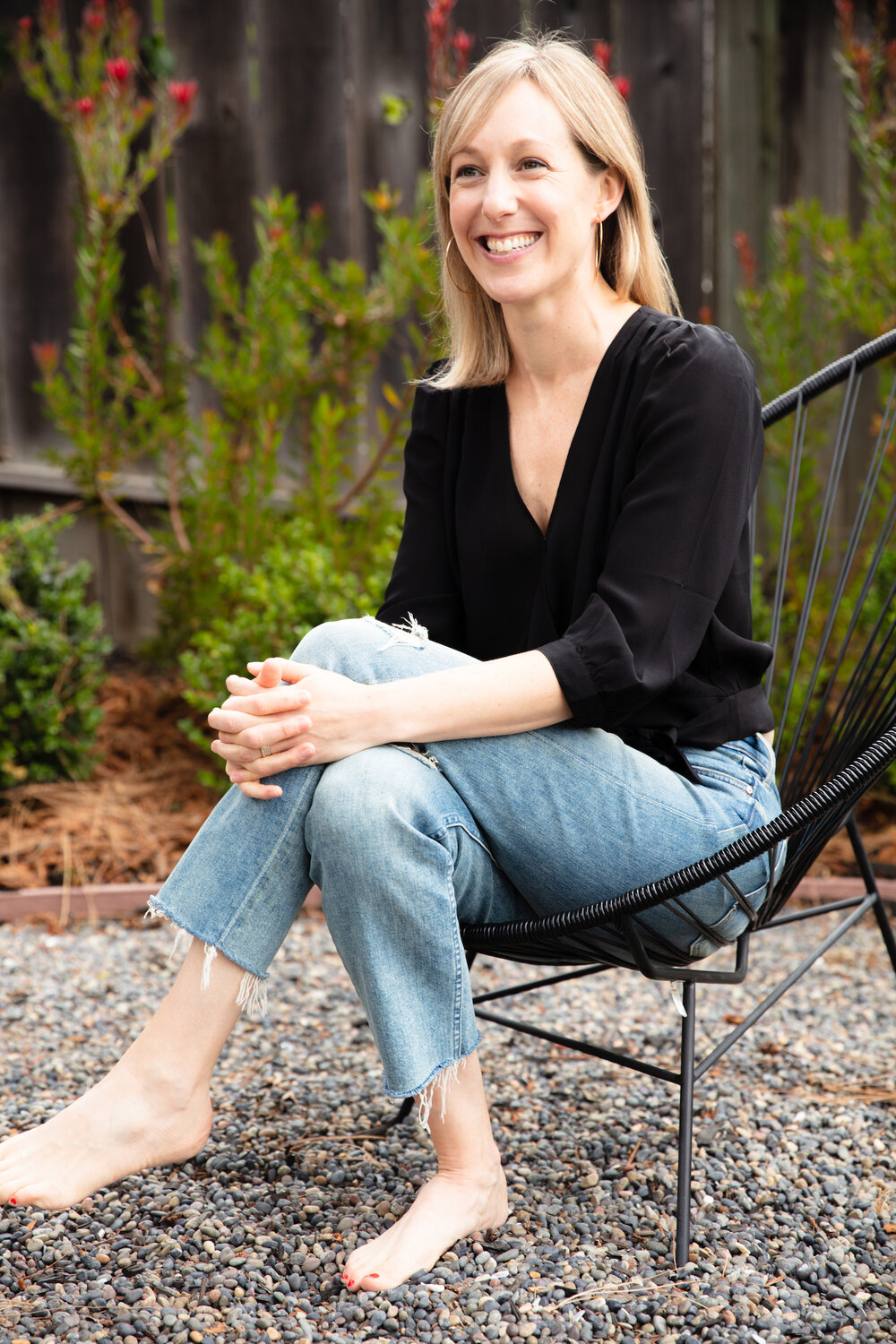 This week, we're excited to welcome Lindsay Gardner and Katianna Hong to Salt + Spine, the podcast on stories behind cookbooks.

Lindsay's debut book, Why We Cook: Women on Food, Identity, and Connection, features interviews, recipes, and essays from more than 100 women in food.

An artist whose illustrations and watercolor works have appeared in numerous media, Lindsay is an avid home cook herself and began to take a greater interest in cooking after having kids—a milestone that shaped how she began to think about the connections between food and her identity as a woman. Those connections often came back to this question: “We do we cook?” As Lindsay talked with more and more women in food media, restaurants, and the broader industry, she found both similar and totally unique responses to that question.

Which led to the concept for her first book. The volume is beautifully illustrated throughout with Lindsay’s work—watercolors of the interviewees and contributors, paintings of memorable meals or stories brought to life. It’s a diverse volume both in format and in contributors, ranging from cookbook authors to professional chefs to fellow home cooks. It’s both a who’s who of women in food—and shines a light on new voices.

We’re joined in this episode by Lindsay and one of the book’s contributors, Katianna Hong. Katianna graduated from the Culinary Institute of America and quickly rose in the ranks at Michelin-starred spots like The Restaurant at Meadowood in Napa Valley, where she became the first female chef de cuisine at a three-star Michelin restaurant in the U.S. She then led the kitchen at Charter Oak, where she earned numerous accolades.

But she stepped away in 2019, for both maternity leave and to reset and come back to the industry in a new way. This year, she’s slated to open Yangban Society—a Korean American-owned deli and market—with her husband John in Los Angeles’s Arts District.

Lindsay and Kat joined us remotely to talk about the Why We Cook book, about gender equity in the food industry, and their relationship to cooking. 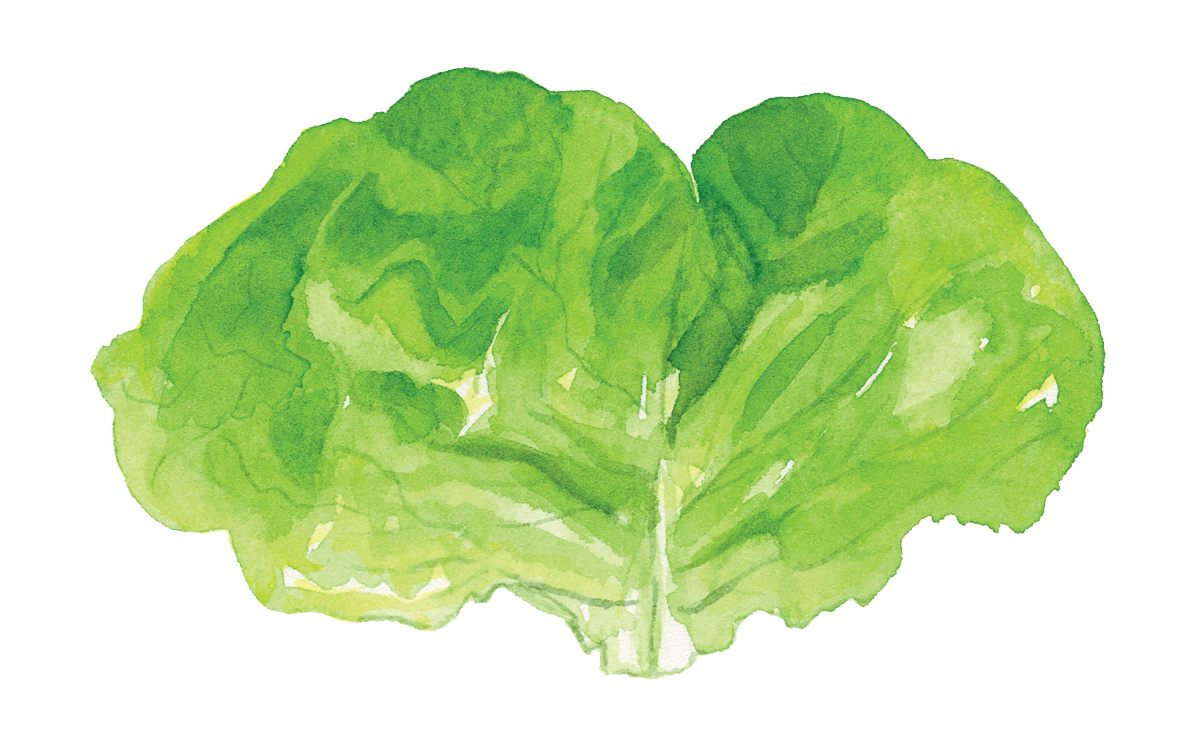 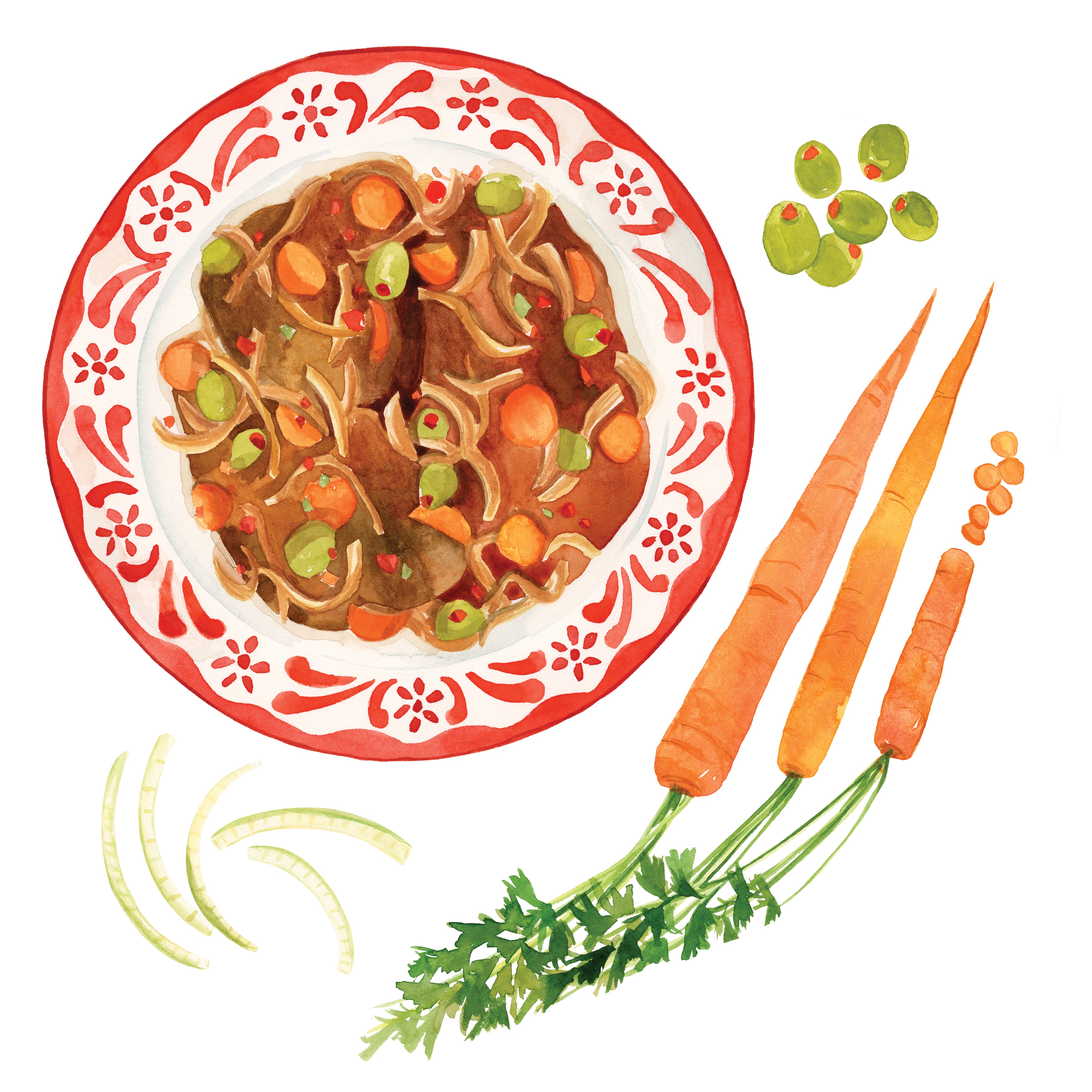 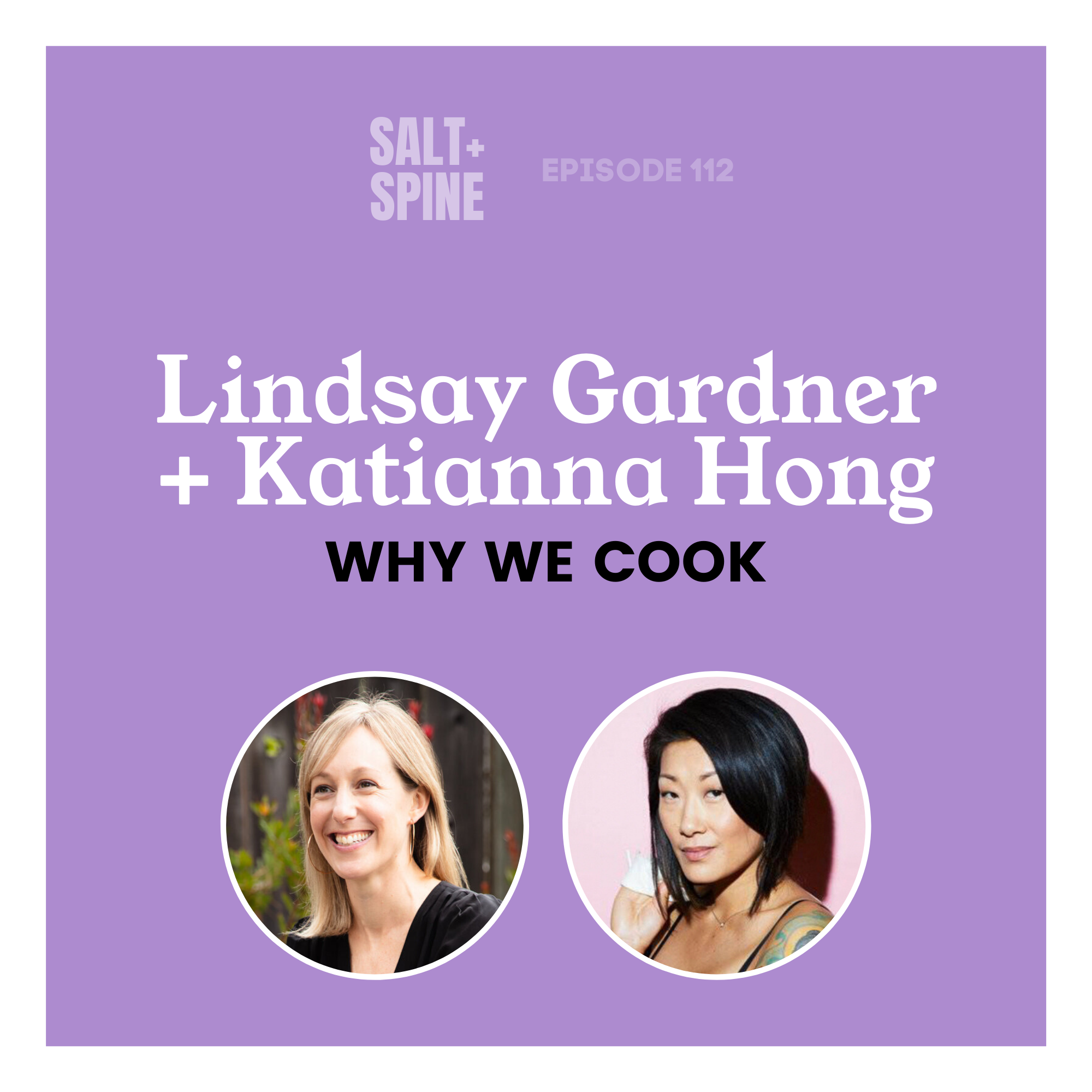