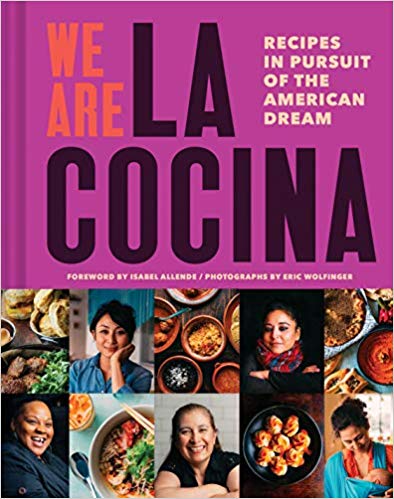 “On a typical day [at La Cocina], you really do have flavors and people and languages from all over the world just in there kind of colliding. Being an entrepreneur can be kind of a lonely thing, but you get this kind of camaraderie and this shared experience that people are able to support one another." —Leticia Landa, deputy director, La Cocina 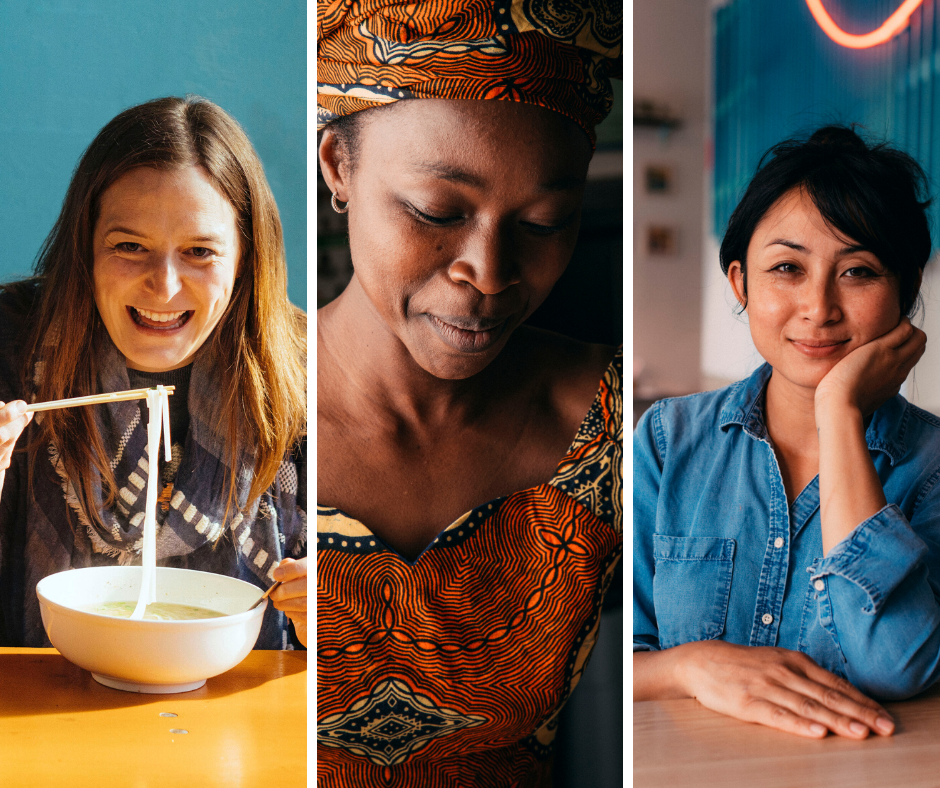 This week, we’re excited to welcome some of the stars of the WE ARE LA COCINA cookbook—Leticia Landa, Nite Yun, and Nafy Flatley—to Salt + Spine, the podcast on stories on cookbooks.

Tune in to hear this live podcast recording in front of an audience at The Civic Kitchen in San Francisco, recorded during our annual cookie swap.

Leticia Landa is the deputy director of La Cocina, the San Francisco-based kitchen incubator that helps enable food entrepreneurs, particularly immigrant women and women and color. She joined the organization in 2008, as its third staff member, and has helped grow La Cocina into an internationally acclaimed nonprofit. Born to Mexican immigrants, Leticia is a seasoned home cook.

Nite Yun is the chef and owner of Nyum Bai, her Cambodian restaurant in Oakland, Calif. that opened with much publicity in 2018. She was named the 2019 “Chef to Watch” by Eater and a Best New Chef by Food & Wine and awarded the Vilcek Prize for Creative Promise in Culinary Arts. After serving her Cambodian dishes in various pop-ups, she opened Nyum Bai, which was quickly named one of the best restaurants in the country by several publications. “More importantly,” cookbook author Samin Nosrat writes about Nite for the TIME 100 Next list, “she is changing America’s relationship to Cambodia, one exquisite dish at a time.”

Nafy Flatley is the founder of TERANGA, which produces a range of products—from juices to popsicles—that use the baobab superfood of her native Senegal. Nafy grew up enjoying baobab and visiting her grandparents’ village, which surrounded a large baobab tree. A graduate of the University of San Francisco, where she studied marketing and international business, Nafy initially worked in the tech industry. When he first baby was born, prematurely, she quit her job to better care for her family. Later, she turned to food and founded TERANGA in 2017. Today, TERANGA is the only U.S. company to sell bottled baobab fruit juice.

Today’s episode was produced by Brian Hogan Stewart and Madeleine Forbes. Our kitchen correspondent is Sarah Varney. Our original theme song was created by Brunch for Lunch. Salt + Spine is recorded at The Civic Kitchen cooking school in San Francisco’s Mission district. We’re proud to have storytelling partners like Edible San Francisco and Omnivore Books. 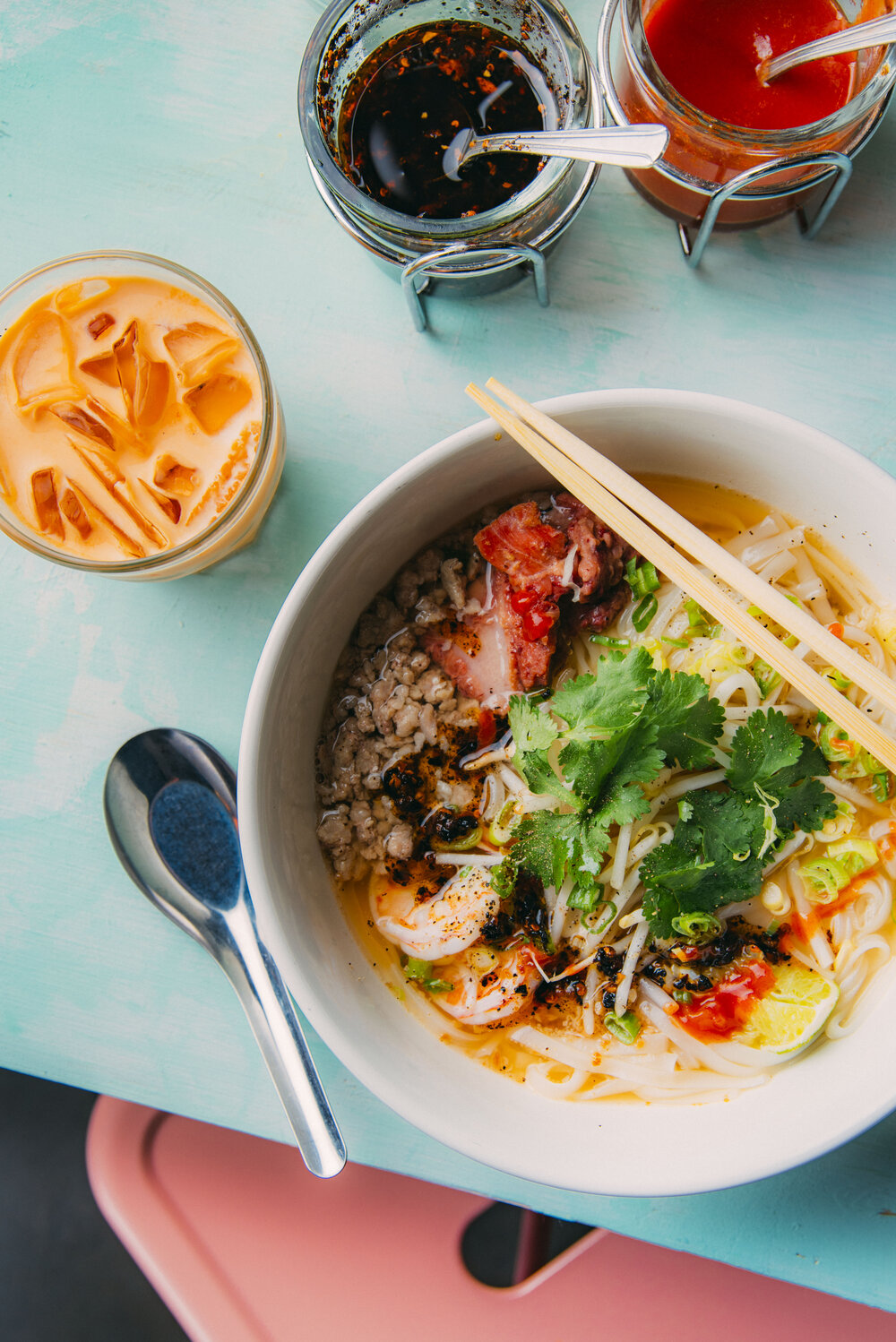 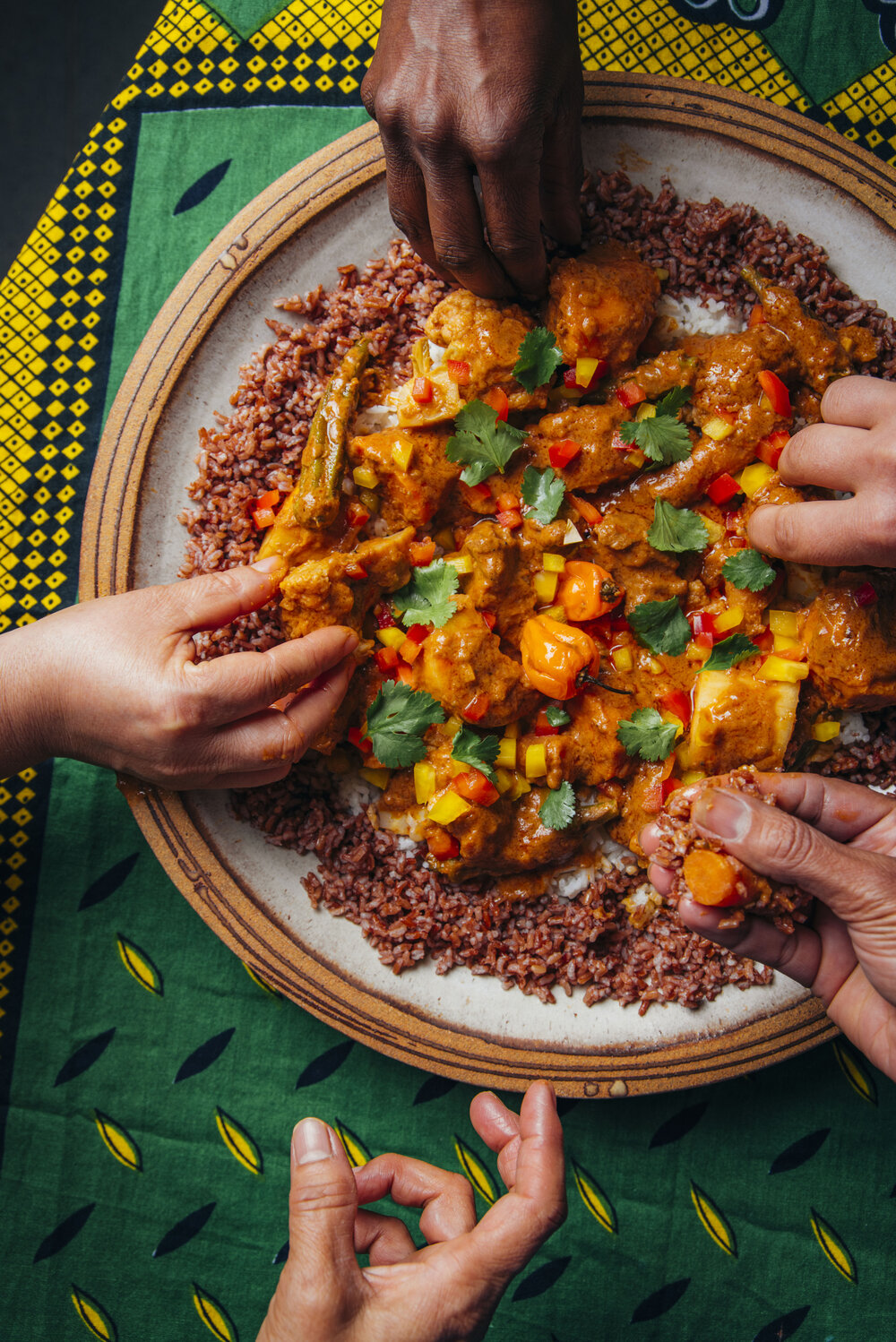 We Are La Cocina: Recipes in Pursuit of the American Dream 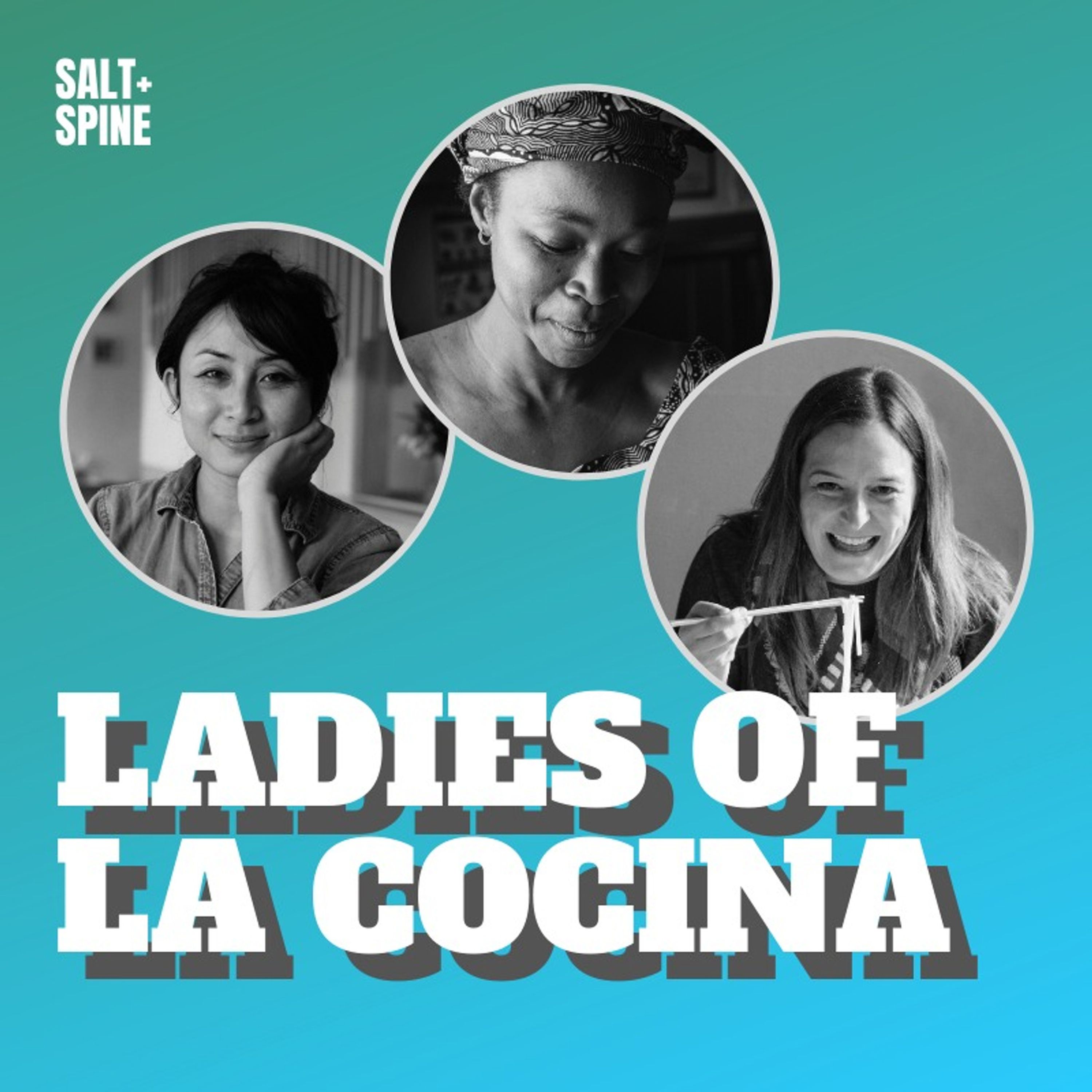