Julia Turshen on the power of leftovers and community cookbooks 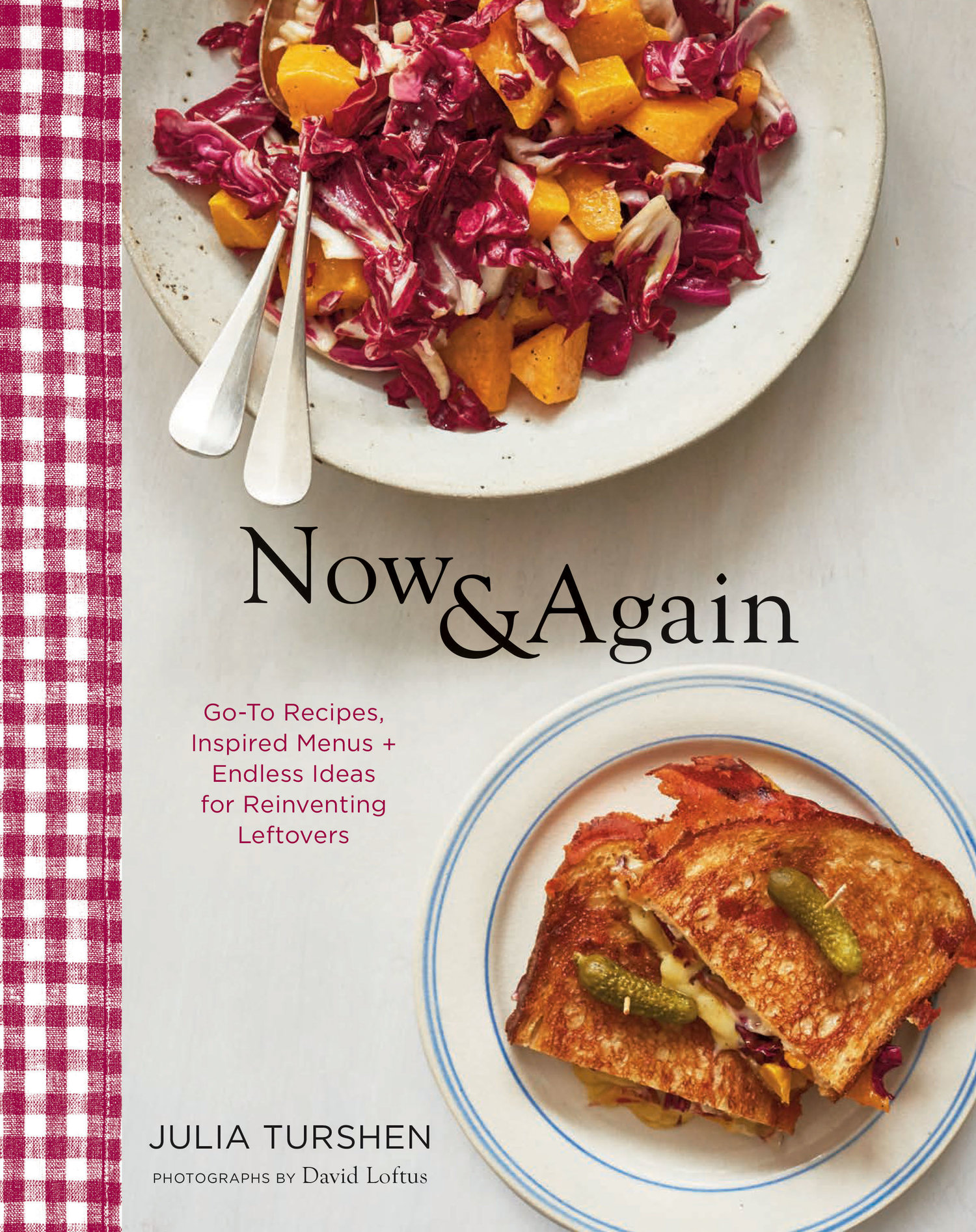 “[Cookbooks] absolutely have the power to be catalysts for change, and I am far from the first person who thought of that. There's a tremendous legacy of cookbooks, and of food, being part of movements." 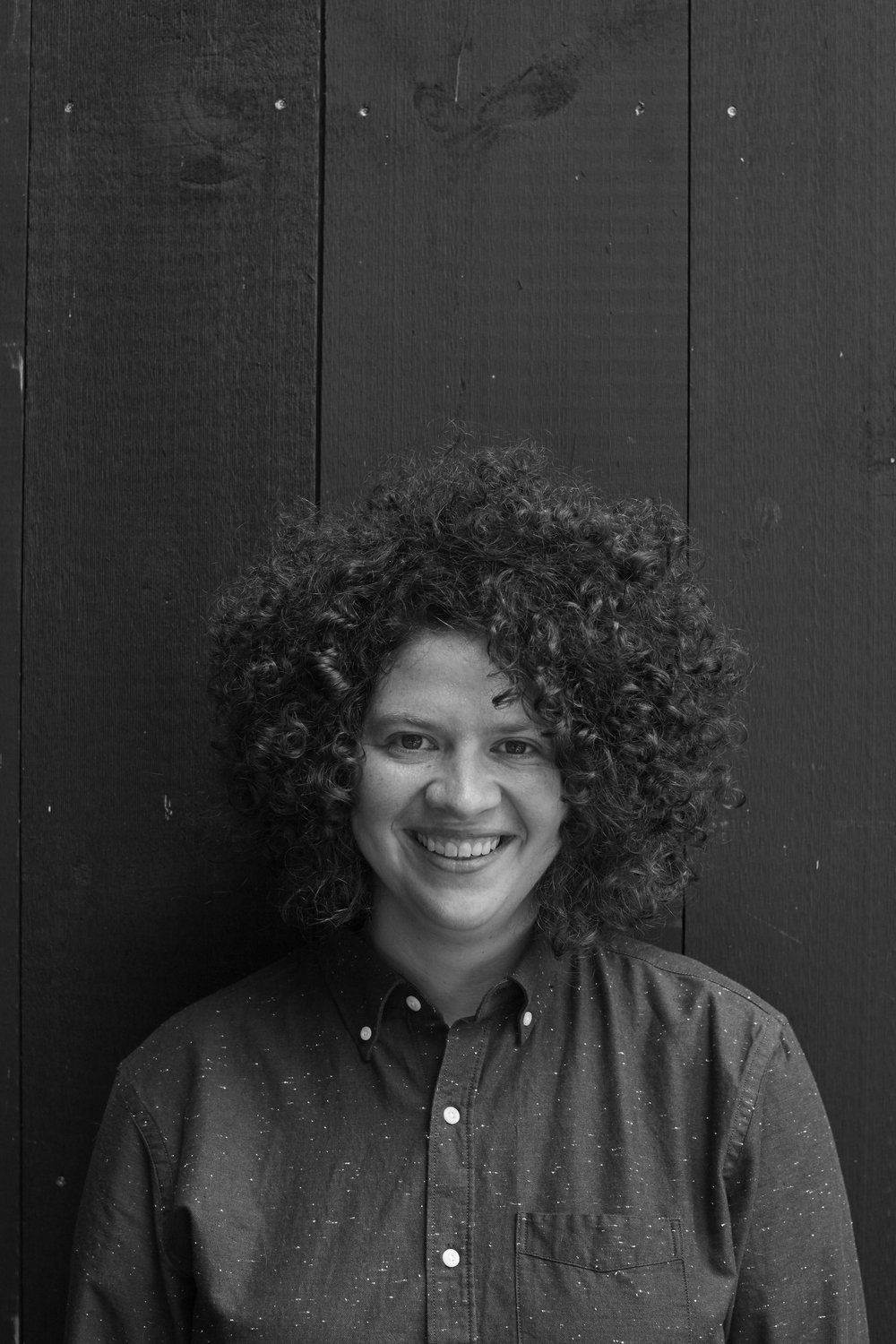 This week we’re excited to welcome Julia Turshen to SALT + SPINE, the podcast on stories behind cookbooks. Julia is an acclaimed food writer and cookbook author of Small Victories, Feed the Resistance, and her latest Now & Again, which redefines the art of leftovers for home cooks everywhere.

Julia has worked on many cookbooks, including co-authoring Gweneth Paltrow’s books, and has published three of her own. Her first, Small Victories, was widely praised, and called one of the best cookbooks of 2016 by the New York Times, Washington Post, NPR, USA Today, Lucky Peach, and many other food outlets.

“I wasn’t a kid who had an Easy Bake Oven.
I had an actual oven.”

In today’s episode, we’re talking with Julia about leftovers, about bringing your full identity to cookbook writing, about her latest project, Equity at the Table, and about how cookbooks can be tools for social and political change. Plus, we’re talking to Shakirah Simley about Nourish/Resist, the initiative she helped launch following the 2016 election, and we’re stopping by Omnivore Books in San Francisco to chat with Celia Sack.

We sat down with Julia at San Francisco's The Civic Kitchen cooking school to #TalkCookbooks. 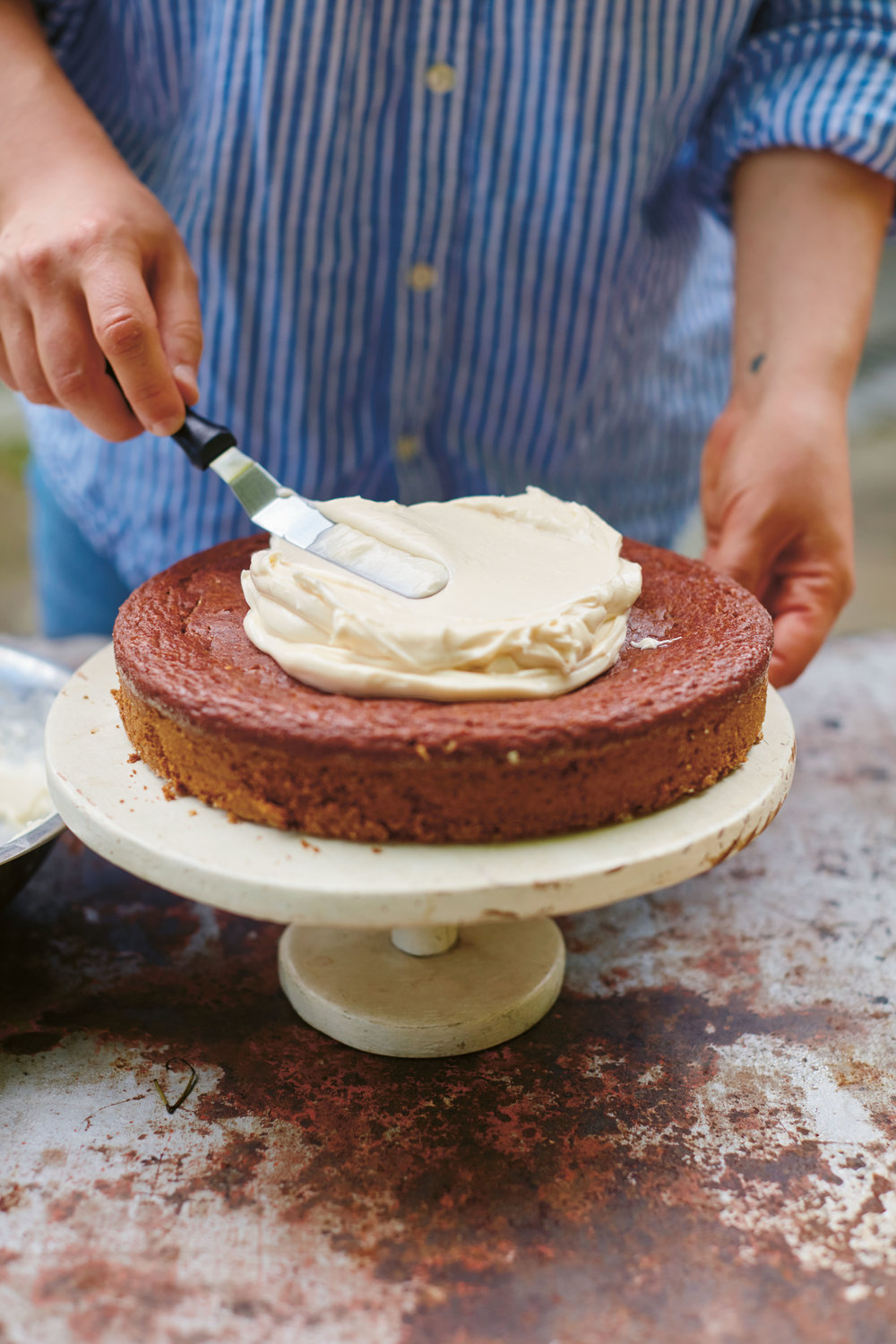 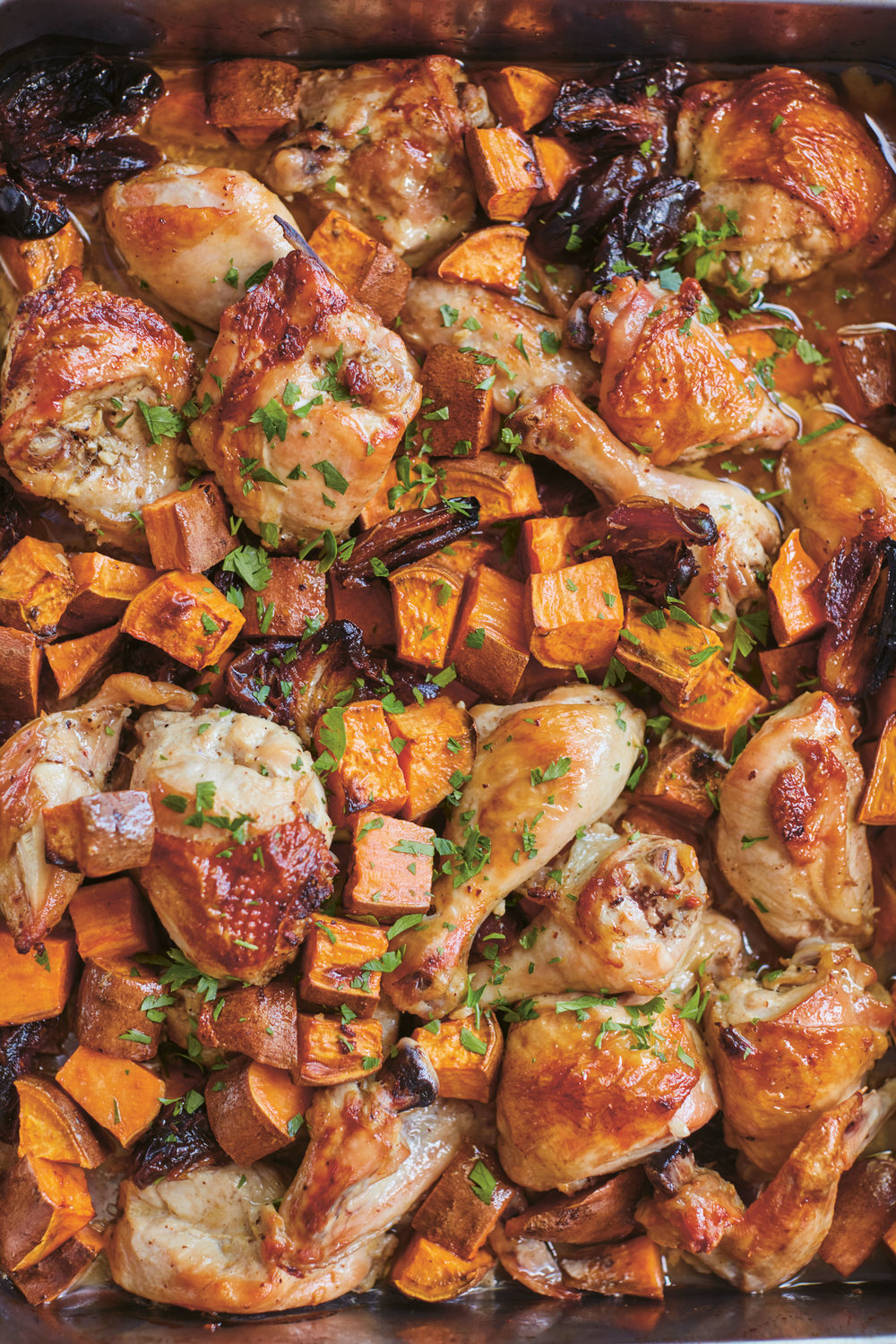 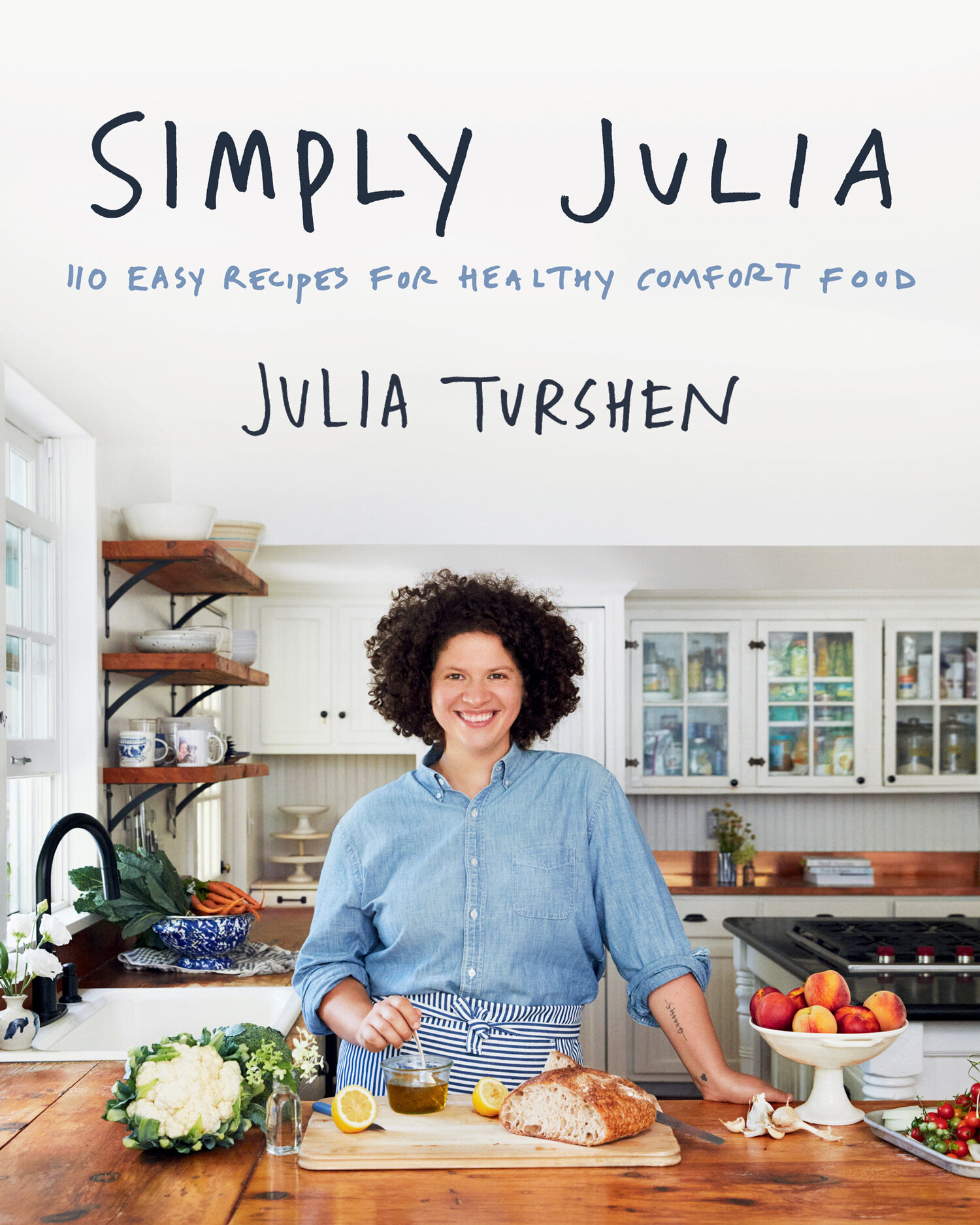 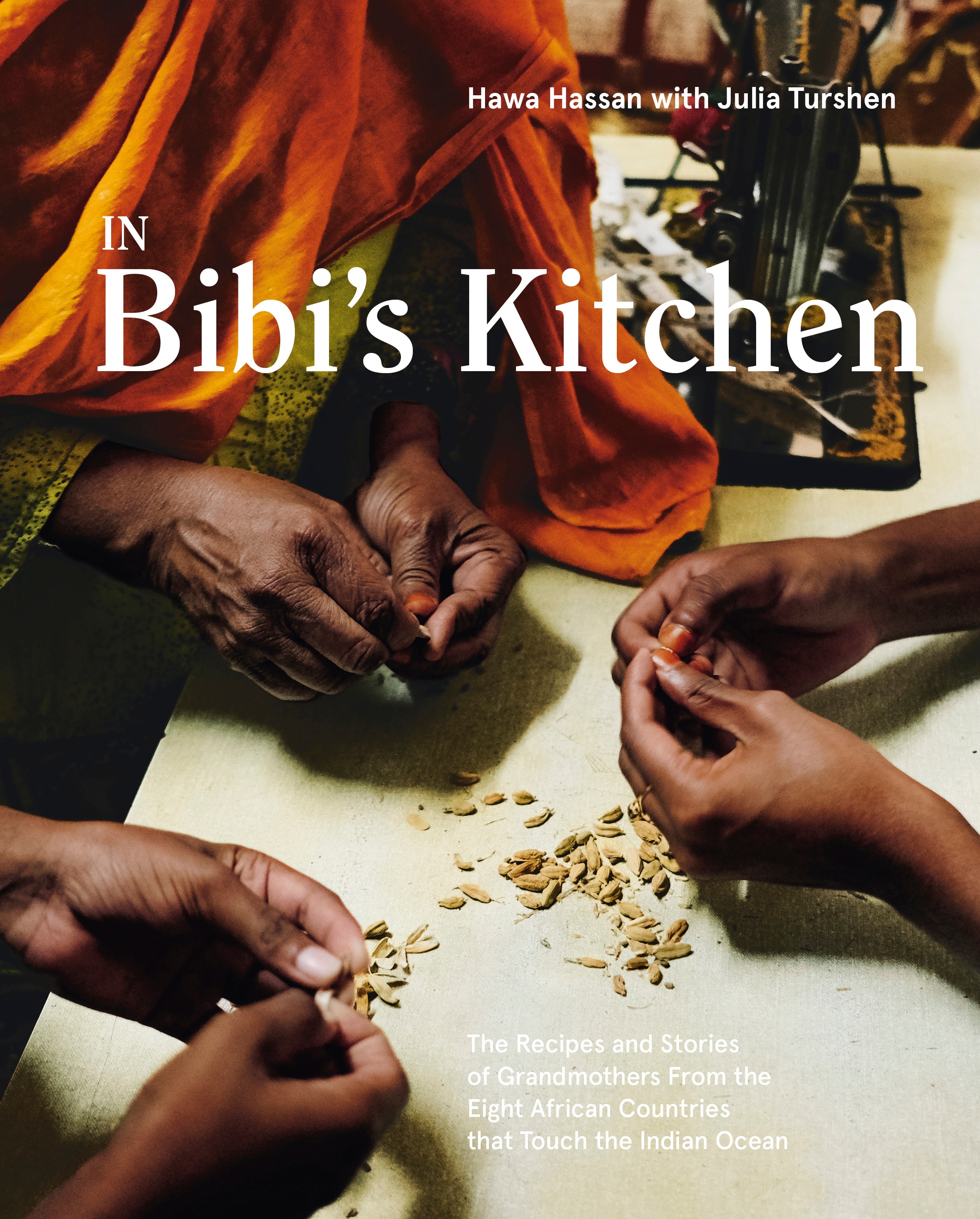 In Bibi's Kitchen: The Recipes and Stories of Grandmothers from the Eight African Countries that Touch the Indian Ocean 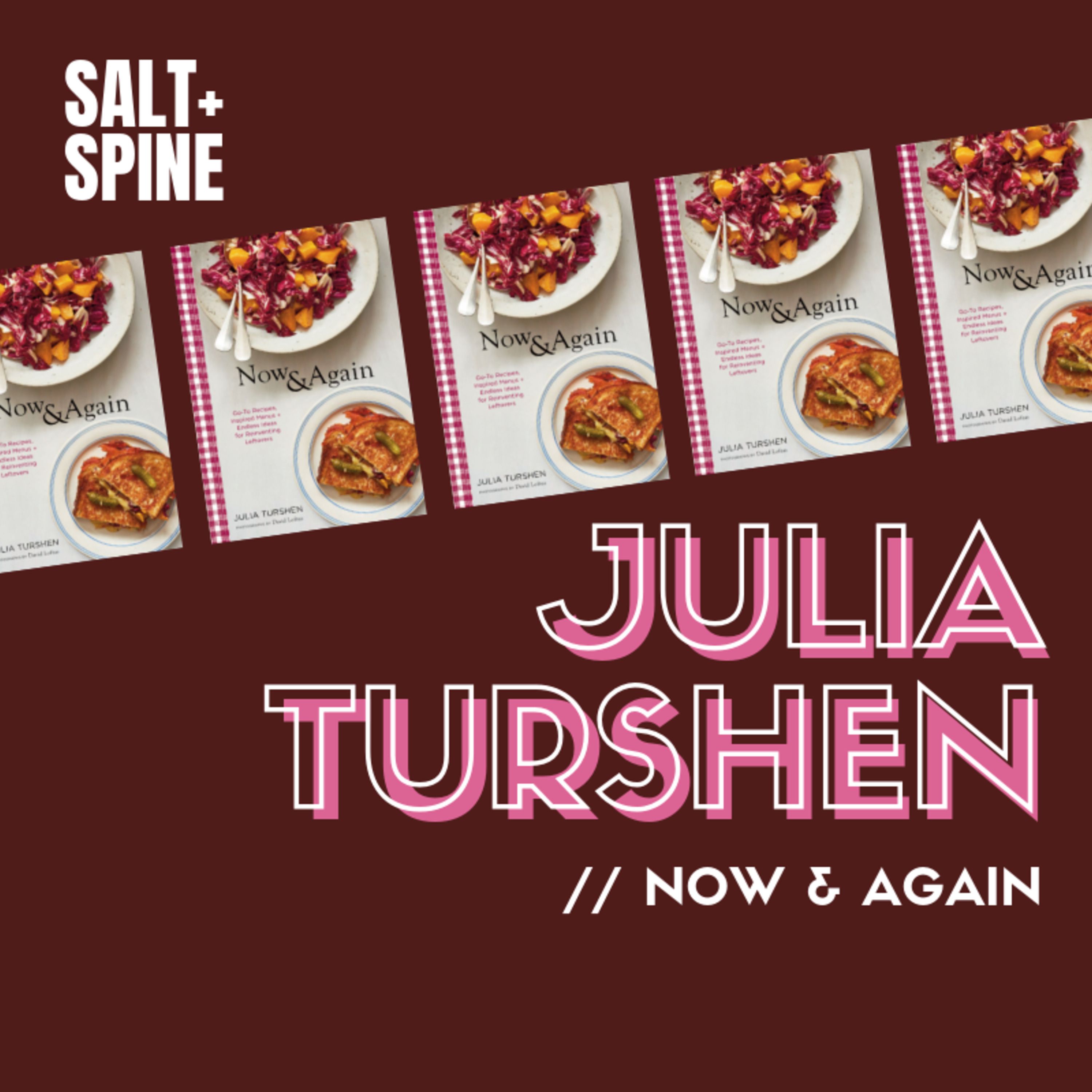