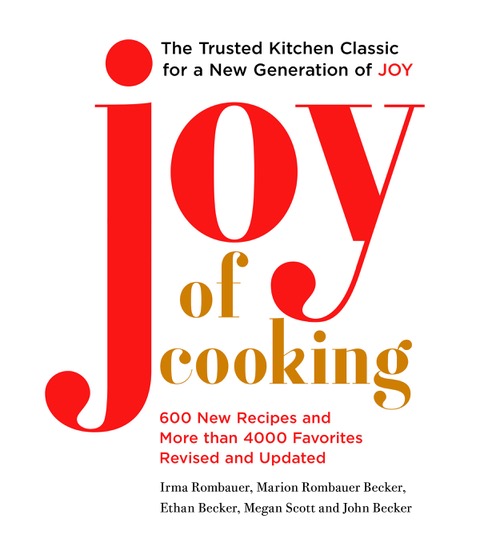 "I think the thing that makes the Joy of Cooking such a special book to so many people is that it's personal in some ways, but there's not a personality associated with this book. So I think people are more free to kind of adopt it as their own, and it kind of gets absorbed into people's families and it's their cookbook." –Megan Scott 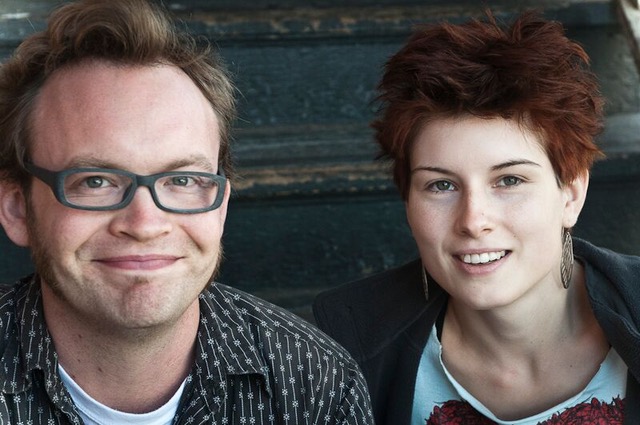 While it might seem weird to say a book — not an author — needs perhaps no introduction, that feels like a fitting statement for Joy of Cooking.

With 20 million copies in print, it’s the most-published cookbook in the us and often considered the most popular. And for many, the most beloved.

And it all dates back to 1931 — nearly 90 years ago — when John Becker’s great-grandmother, Irma Rombauer, self-published 3,000 copies of a cookbook she titled Joy of Cooking, using half her life savings.

And after several updates and revisions over the years — some of them more divisive than others — the fourth generation of the Rombauer/Becker family has taken oven the helm.

John and Megan spent nearly a decade working on this edition — and while it keeps the spirit of Joy alive with 4,000 favorite recipes “revised and updated” — it also includes 600 new recipes. It continues to be a door-stopping 1,200 pages. There are numerous new and improved elements in this edition: new American classics like Chicago-style deep dish pizza and buckeyes now complement classics like brownies, roast turkey, and apple pie. Modern recipes — from a kimchi mac and cheese and a roasted cauliflower with green olives and lemon — share the pages with new globally inspired dishes like Thai-style wings, mapo dofu, and lamb shawarma.

In today’s show, we’re talking with John and Megan about:

Plus, we play a Joy of Cooking-themed game with John and Megan. 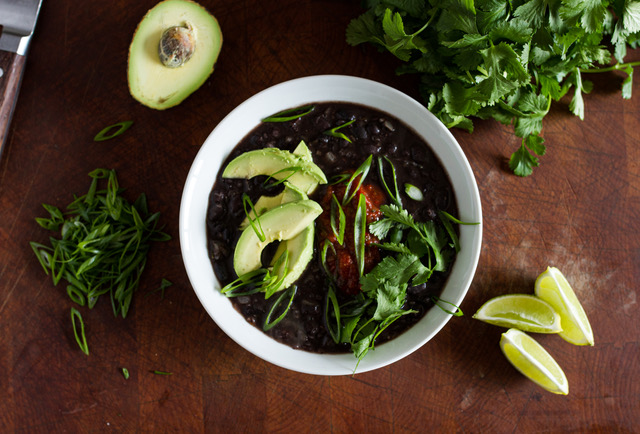 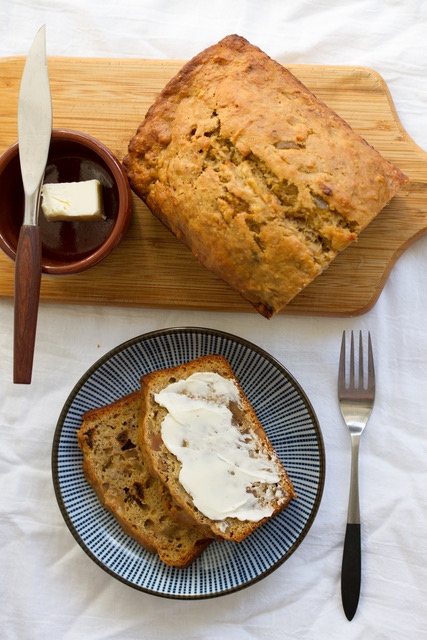 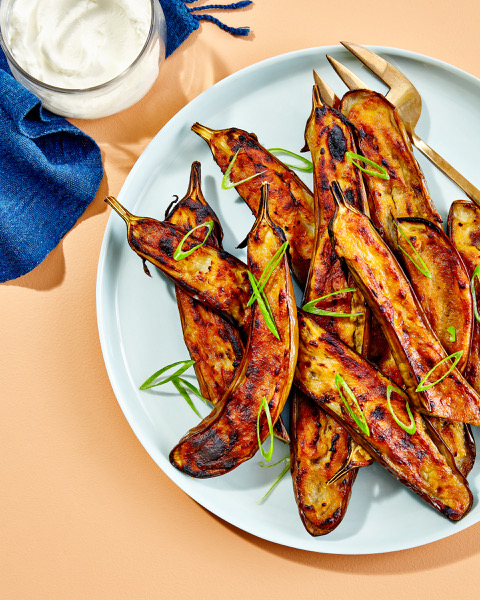 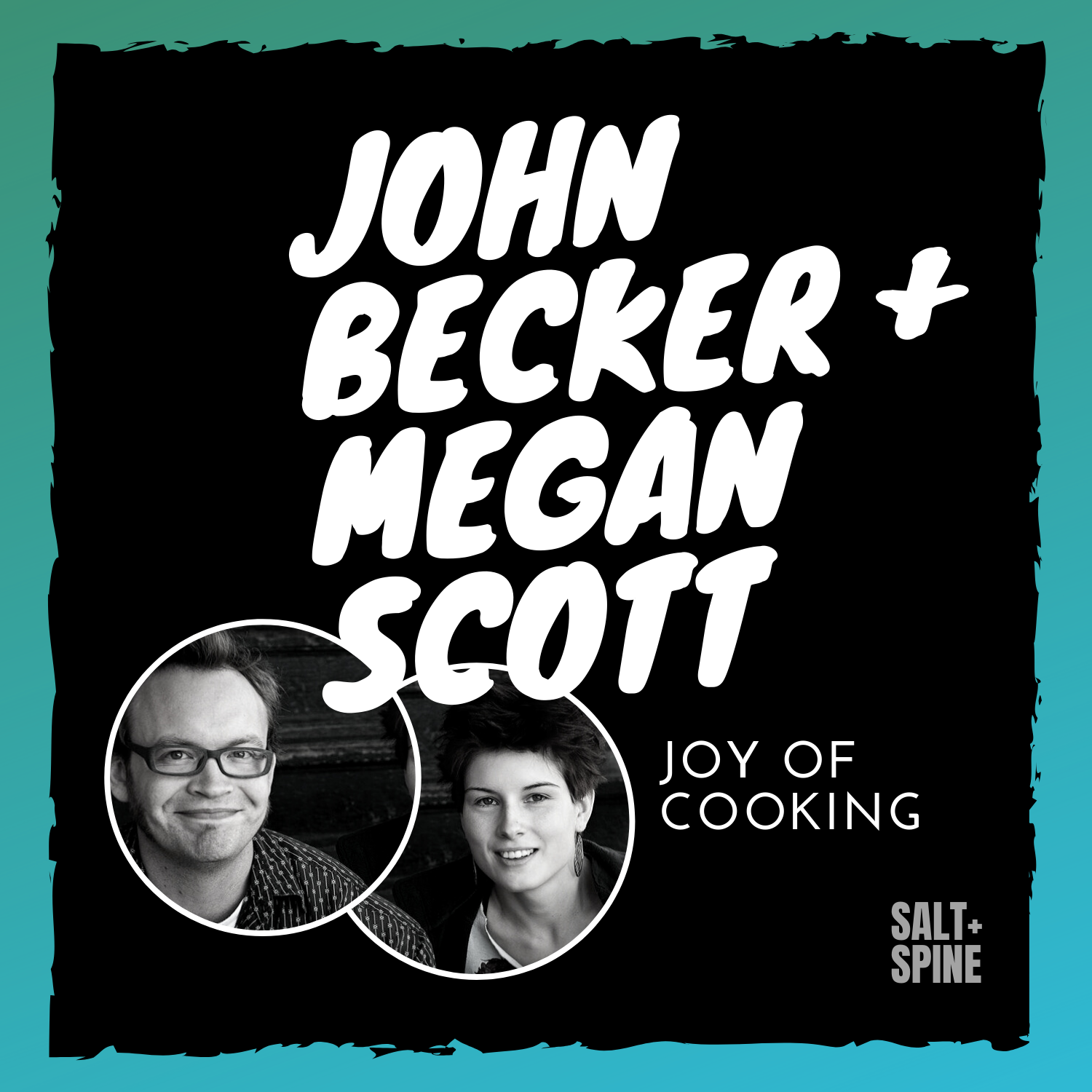