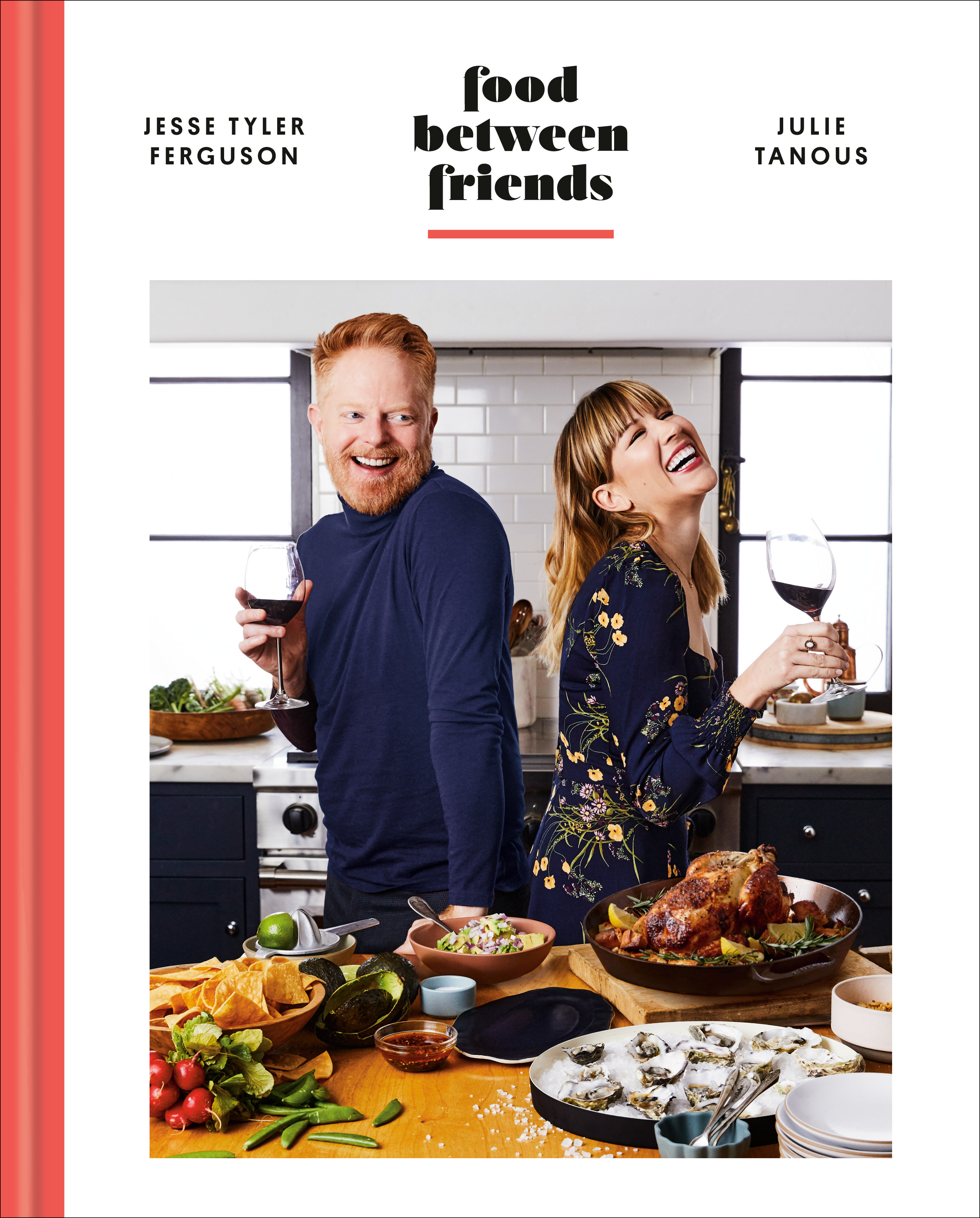 "We laugh that we're codependent on each other in the kitchen; we're both Libras and a little bit indecisive. And I think being together helped us to become more decisive. Recipe developing—anyone that does this from home—it can be a very lonely and isolating experience. It made me feel so good that I had a partner to do that with." –Julie Tanous 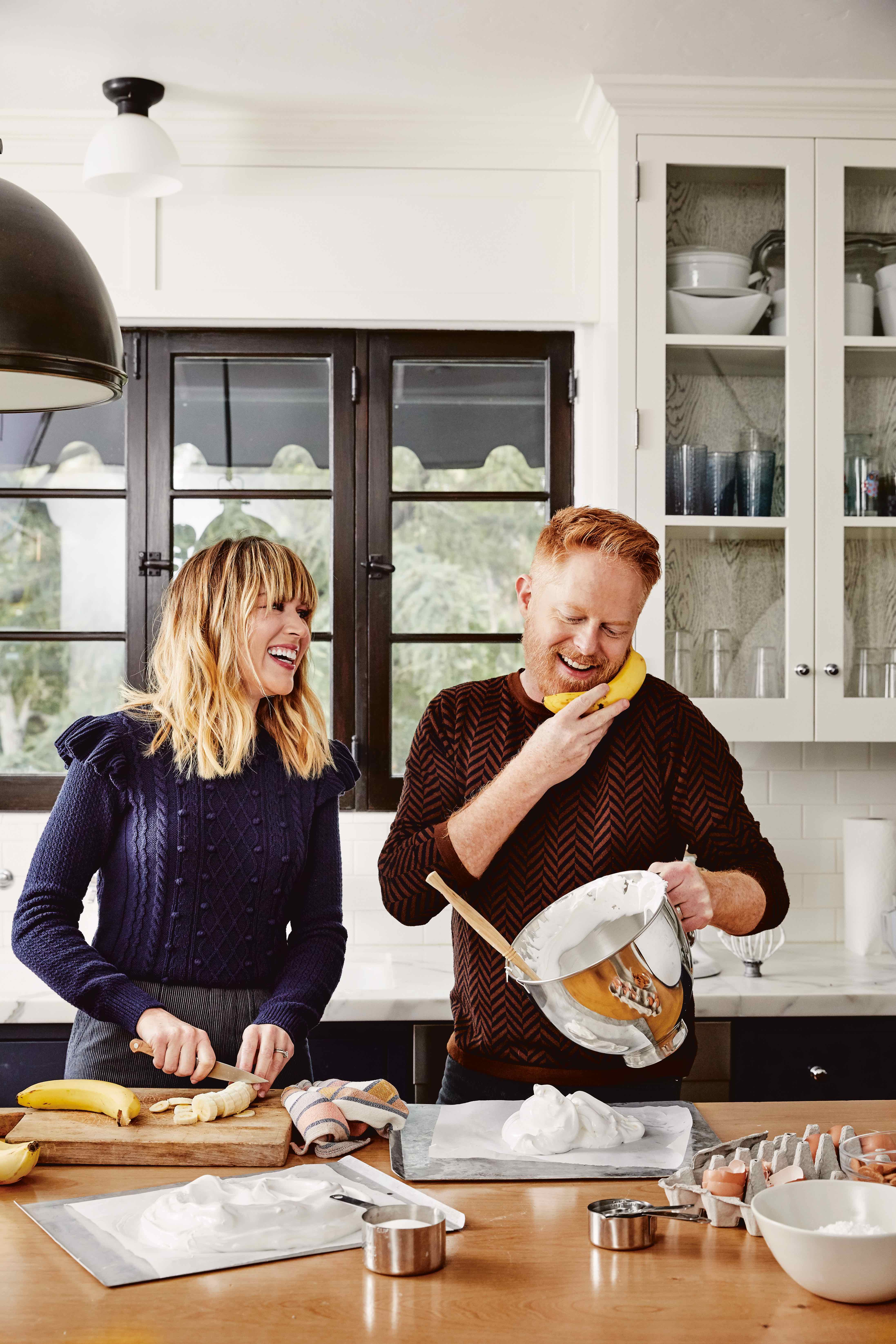 Jesse and Julie are the co-authors of Food Between Friends, their debut cookbook that features recipes inspired by both of their upbringings and favorite dishes they like to cook together.

After a serendipitous meeting at a dinner party, Jesse and Julie formed a quick friendship. Before long, they were cooking together regularly and friends began asking for recipes. A food blog was born. And then, Clarkson Potter took notice and the duo had a cookbook deal.

The book is heavy on dishes inspired by the authors' childhoods: Julie's Alabama roots (think a fried green tomato salad or an ode to buttermilk biscuits with three recipes) as well as Jesse's New Mexico upbringing (green chiles pop up in a chicken enchilada pie and a chutney served with pork loin, plus the actor's takes on both sweet and savory sopaipillas).

In this week's two episodes, we talk with Julie about her culinary background (graduated from the Institute of Culinary Education, worked in Saveur's test kitchen) and hear from Jesse on lifelong love for cooking and cookbooks. We learn how their friendship formed, how they approached the unique format of their double-billed cookbook, and put them both to the test in our culinary game. 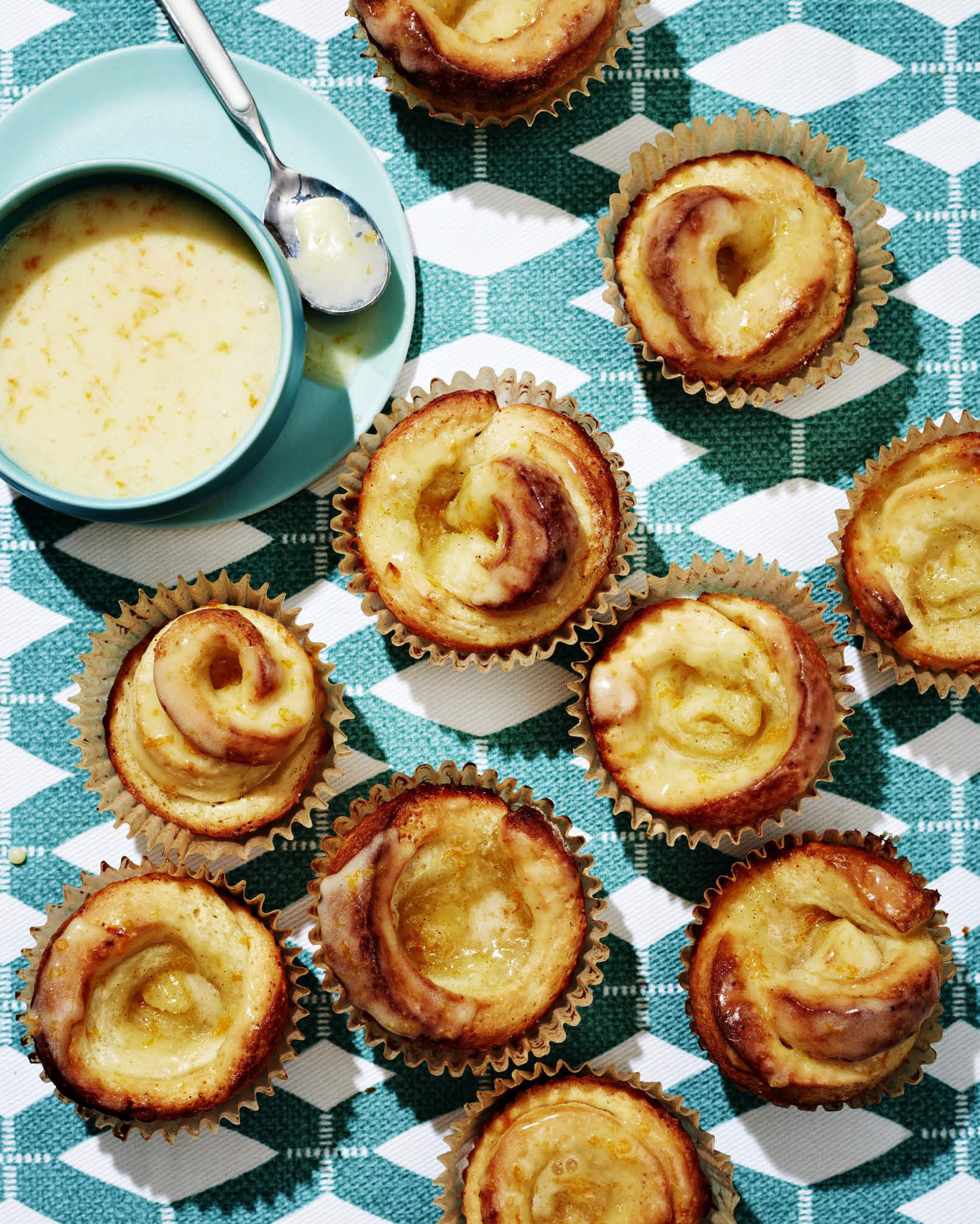 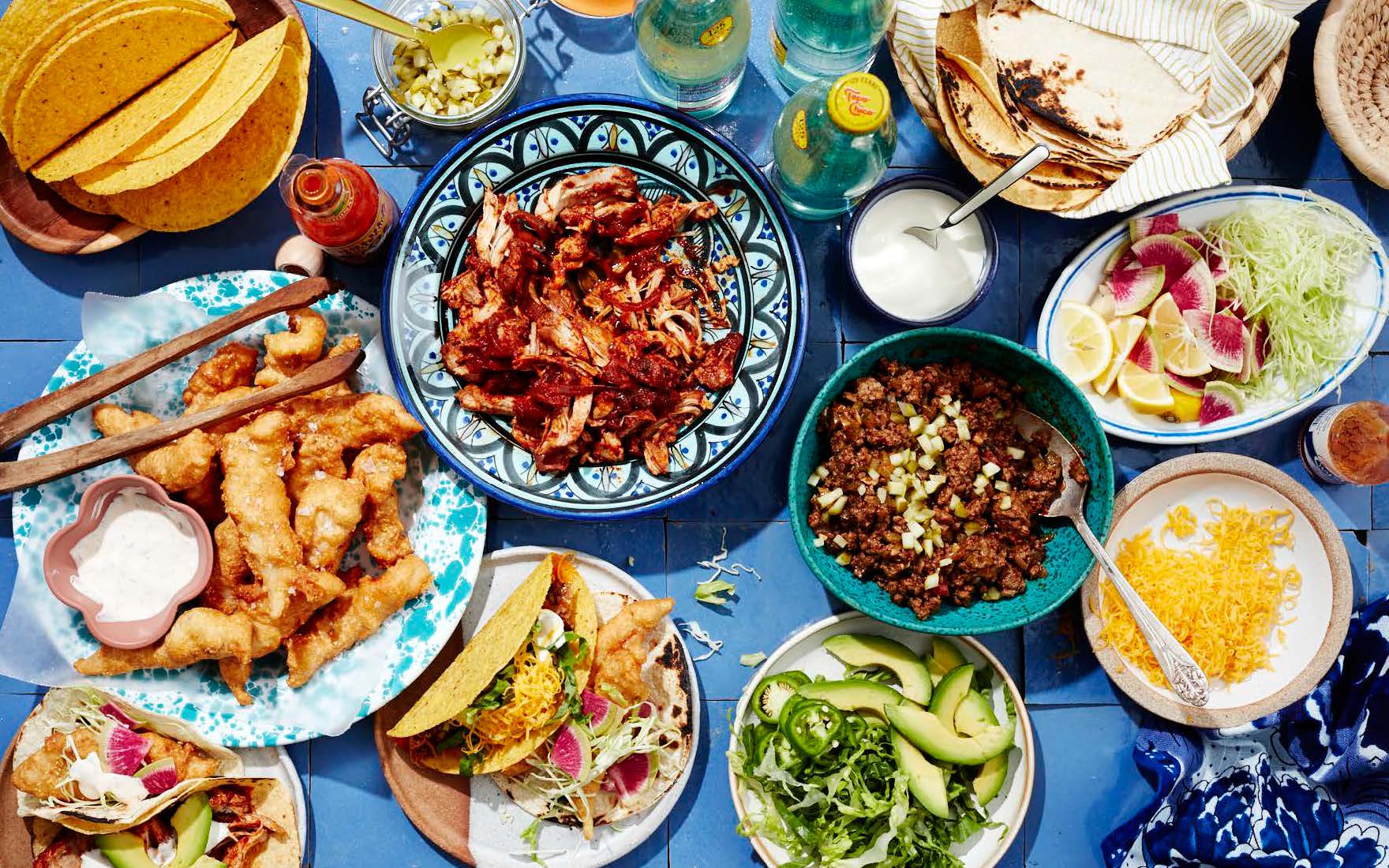 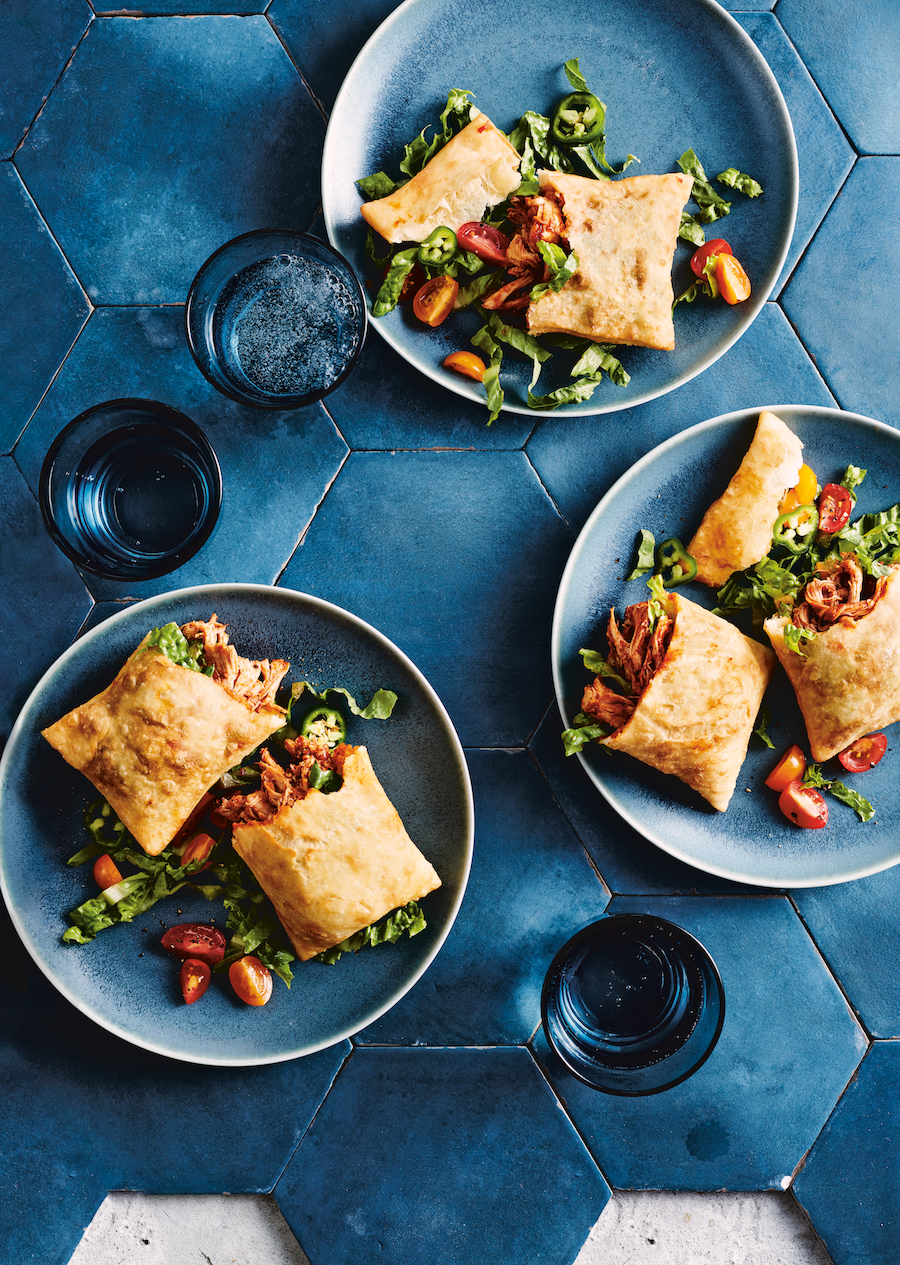 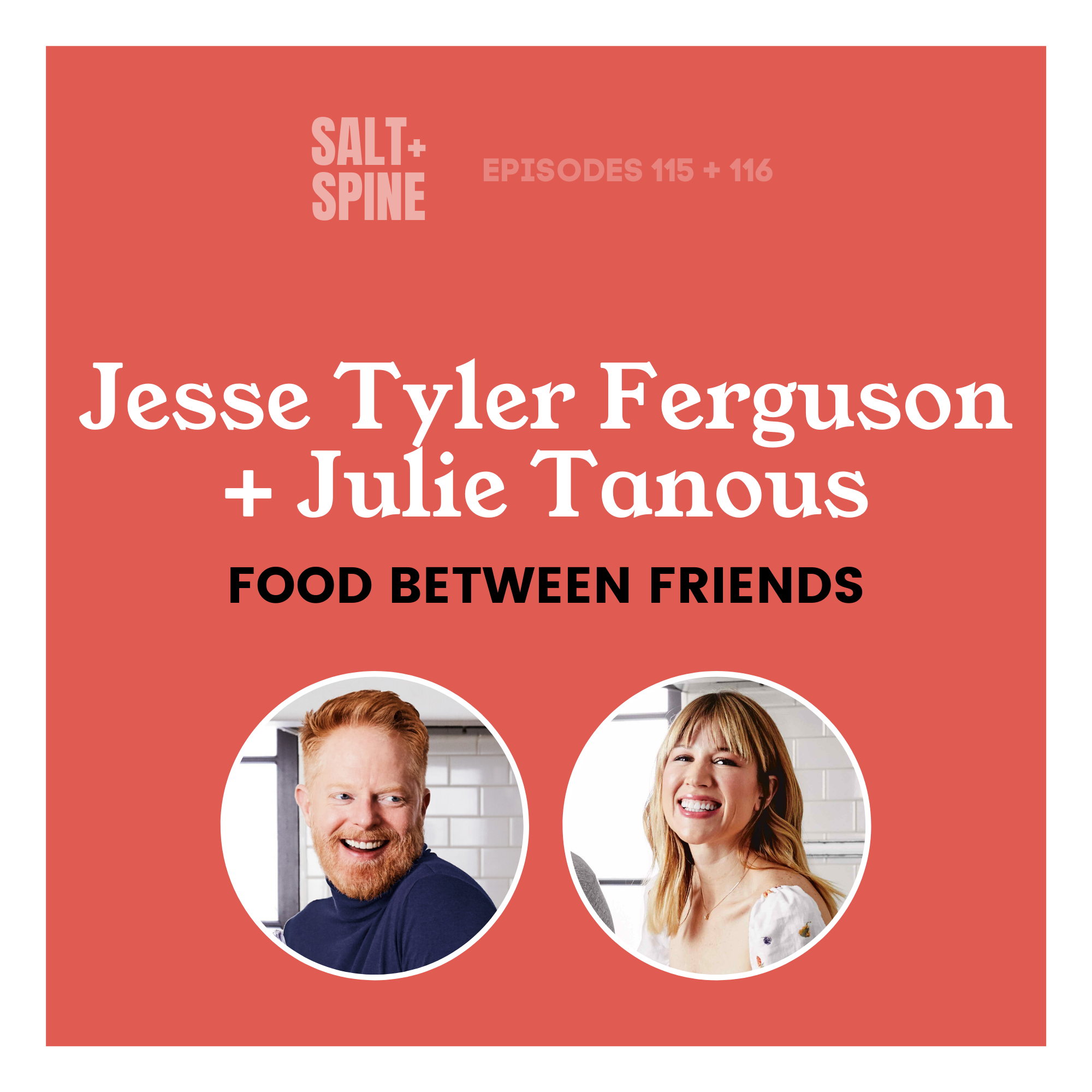