👤
Jeff Mauro
📗
Come On Over: 111 Fantastic Recipes for the Family That Cooks, Eats, and Laughs Together
🍴
Mortadella and Fig Melt 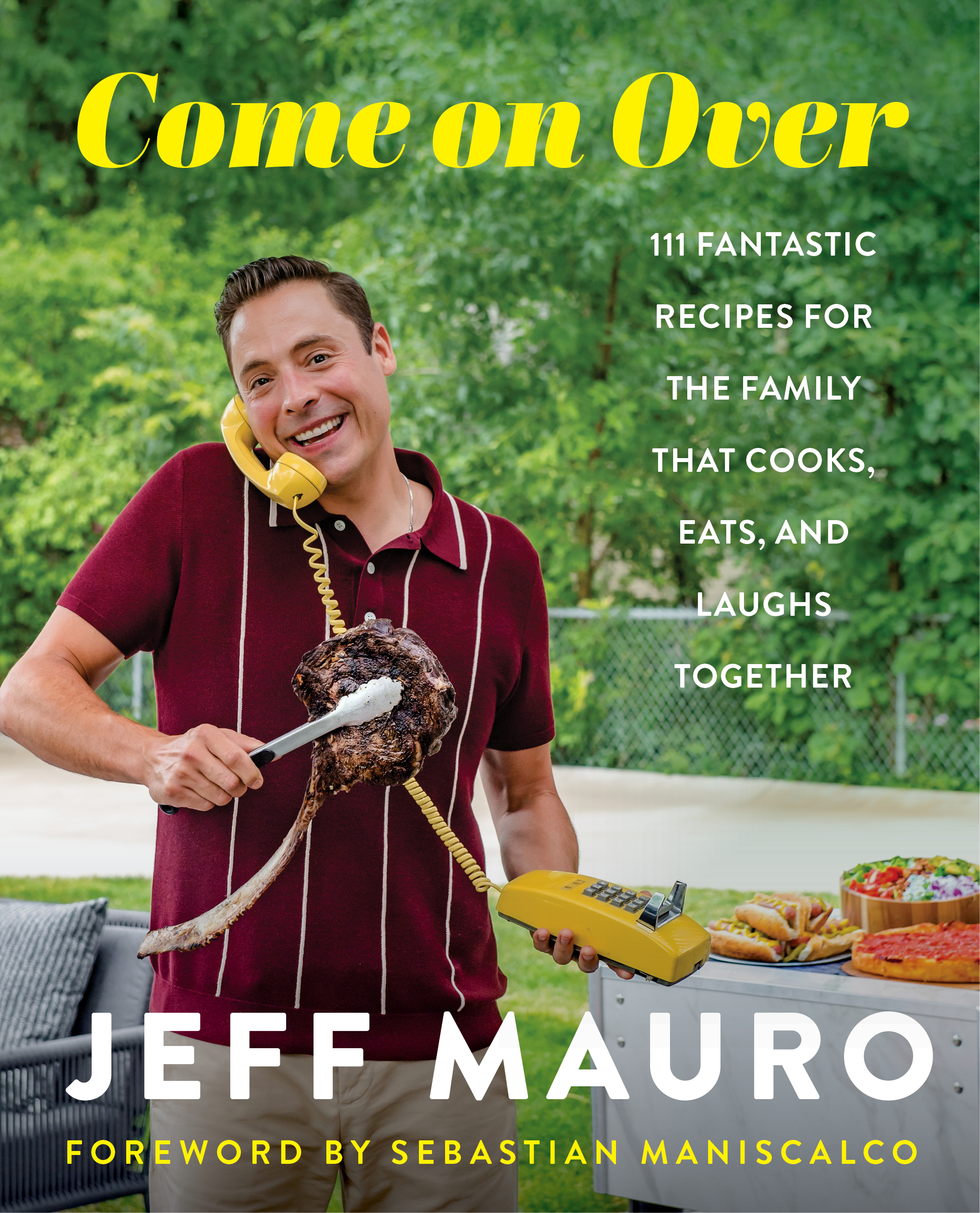 "I wanted a cookbook that was about my love of food—from the food I grew up eating locally in Chicago, to my wife's baking, to the stuff we now serve at the kids' parties, to sandwiches, to the influence from my in-laws who are from Eastern Kentucky." 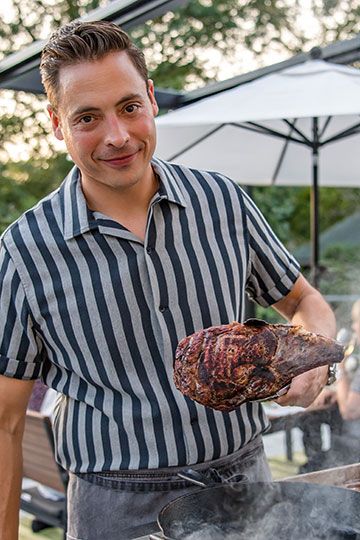 This week, we're excited to welcome Jeff Mauro to Salt + Spine, the podcast on stories behind cookbooks.

A Chicago native, Jeff has been beaming into your home TVs via Food Network since 2011, when he was crowned the winner of season seven of "Food Network Star" (and then, later that year, under another crown as the host of "Sandwich King.") And then more shows followed: Food Network’s "The Kitchen," which he’s co-hosted since 2014, and most recently his new show, "Kitchen Crash".

A born performer who grew up in a big family, Jeff’s always had a knack for entertaining — both the putting-on-a-show definition and the having-people-over-to-eat definition. That’s translated well into his career and, now, into his first cookbook. It’s titled Come On Over: 111 Fantastic Recipes for the Family That Cooks, Eats, and Laughs Together. And it’s loaded with recipes from Jeff’s childhood — from Chicago classics to smoking & grilling favorites to, of course, sandwiches, to two “boil” recipes.

Jeff joined us remotely in the Salt + Spine Virtual Studio for today’s show—and of course, we’re closing with a culinary game (hint: comedy-themed!) 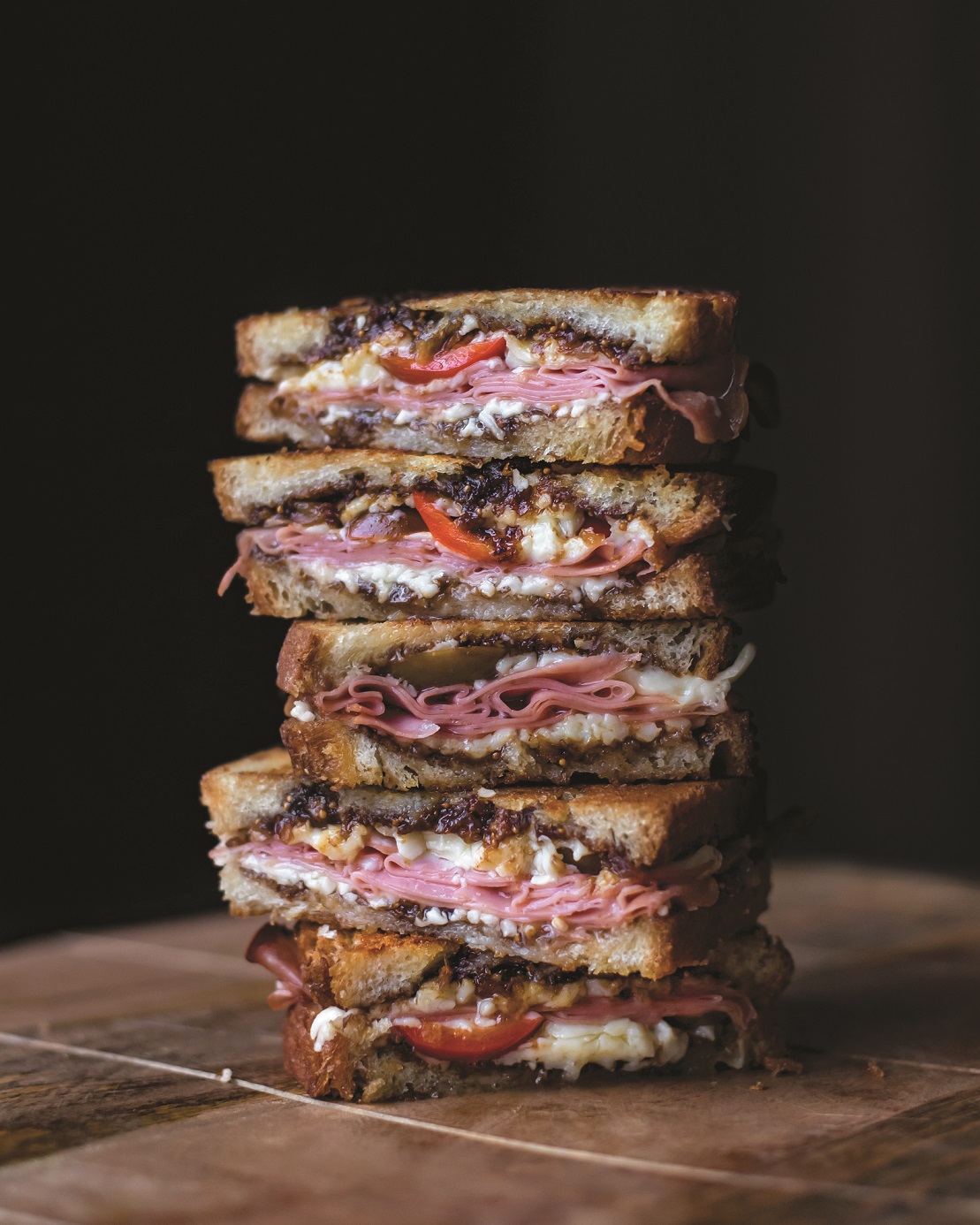 Come On Over: 111 Fantastic Recipes for the Family That Cooks, Eats, and Laughs Together 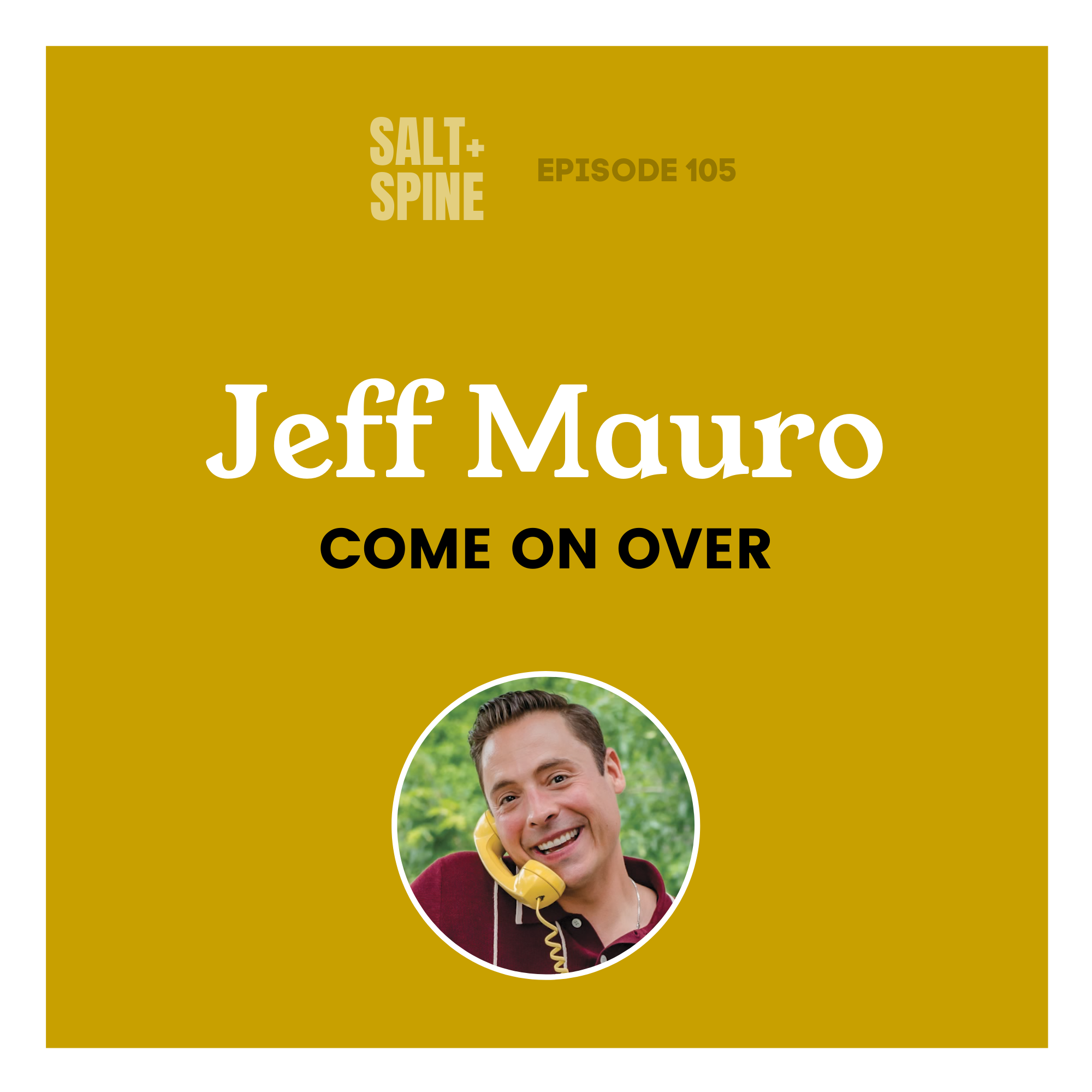