James Syhabout on growing up a refugee and embracing Lao food 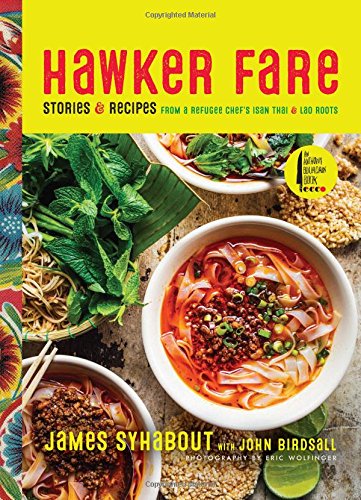 "That's the beauty about rustic cooking: deliciousness is the key target. You don't need any measuring instruments to cook that way." 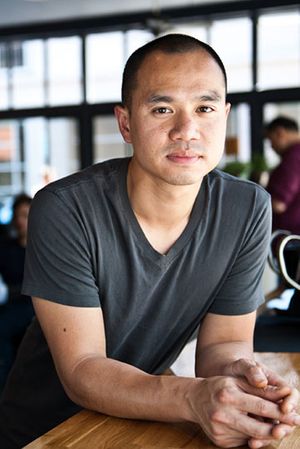 This week, we're excited to welcome chef James Syhabout to SALT + SPINE, the podcast on stories behind cookbooks.

Syhabout is the author of Hawker Fare: Stories & Recipes from a Refugee Chef's Isan Thai & Lao Roots, and the chef behind Oakland restaurants Commis, his two-Michelin star restaurant, and Hawking Bird, as well as the San Francisco restaurant Hawker Fare. (The original location of Hawker Fare in Oakland closed last year.)

Syhabout came to the U.S. as a 2-year-old, his family refugees from Laos fleeing after the Vietnam War, and settled in Oakland. After culinary school, Shyabout moved to Europe and trained in classical French techniques before returning to his roots: both his culinary roots and his Oakland roots.

“It was very important for me to write this book to pass on to my two kids, and have them have Lao food, and have them say, ‘Hey, yeah, our food is a little bit different… we eat from our hands… sticky rice is fantastic.’ You know, don’t shy away from it, like I did.”

We sat down with James at San Francisco's The Civic Kitchen cooking school to talk about the stories behind his first cookbook, Hawker Fare. 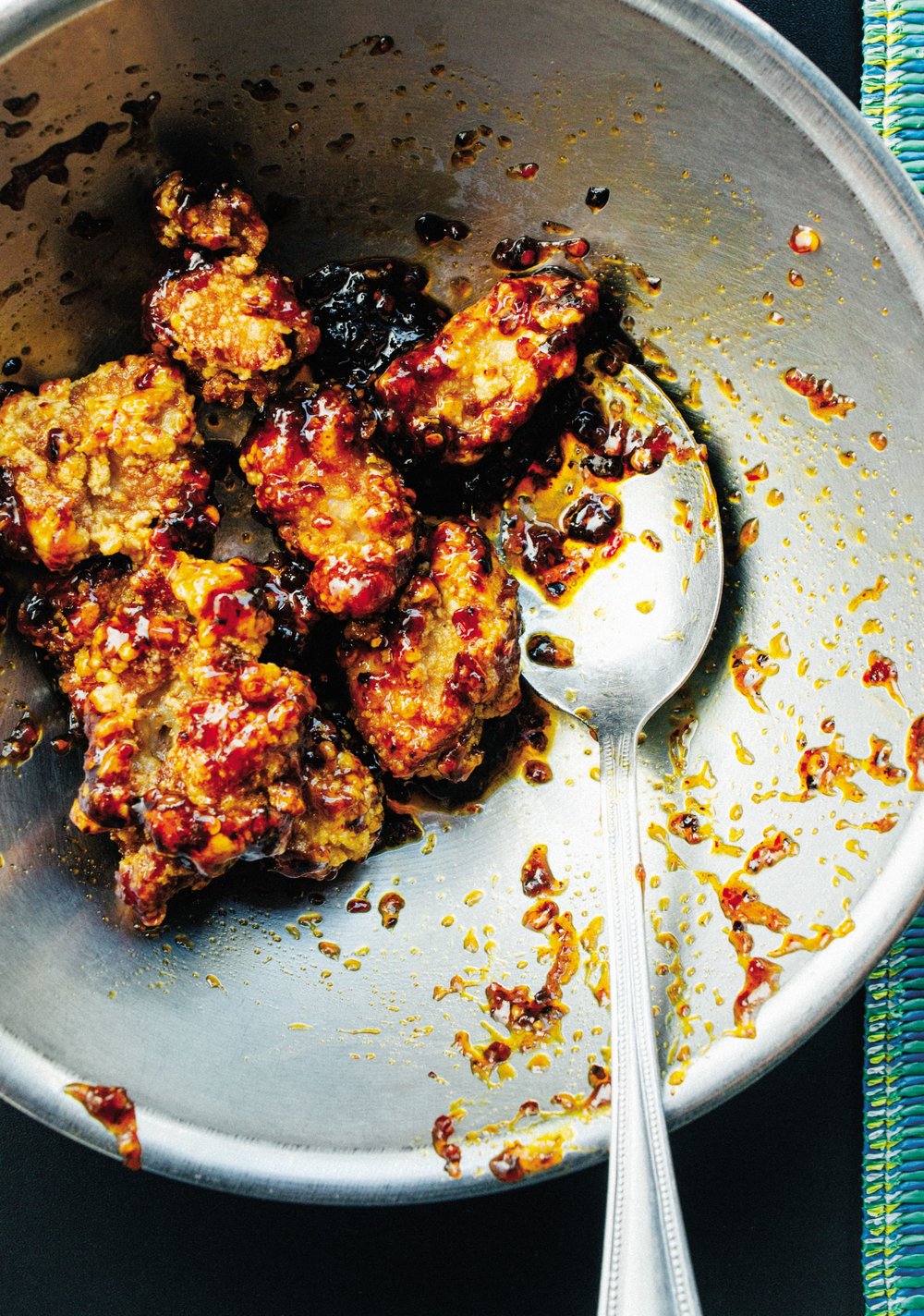 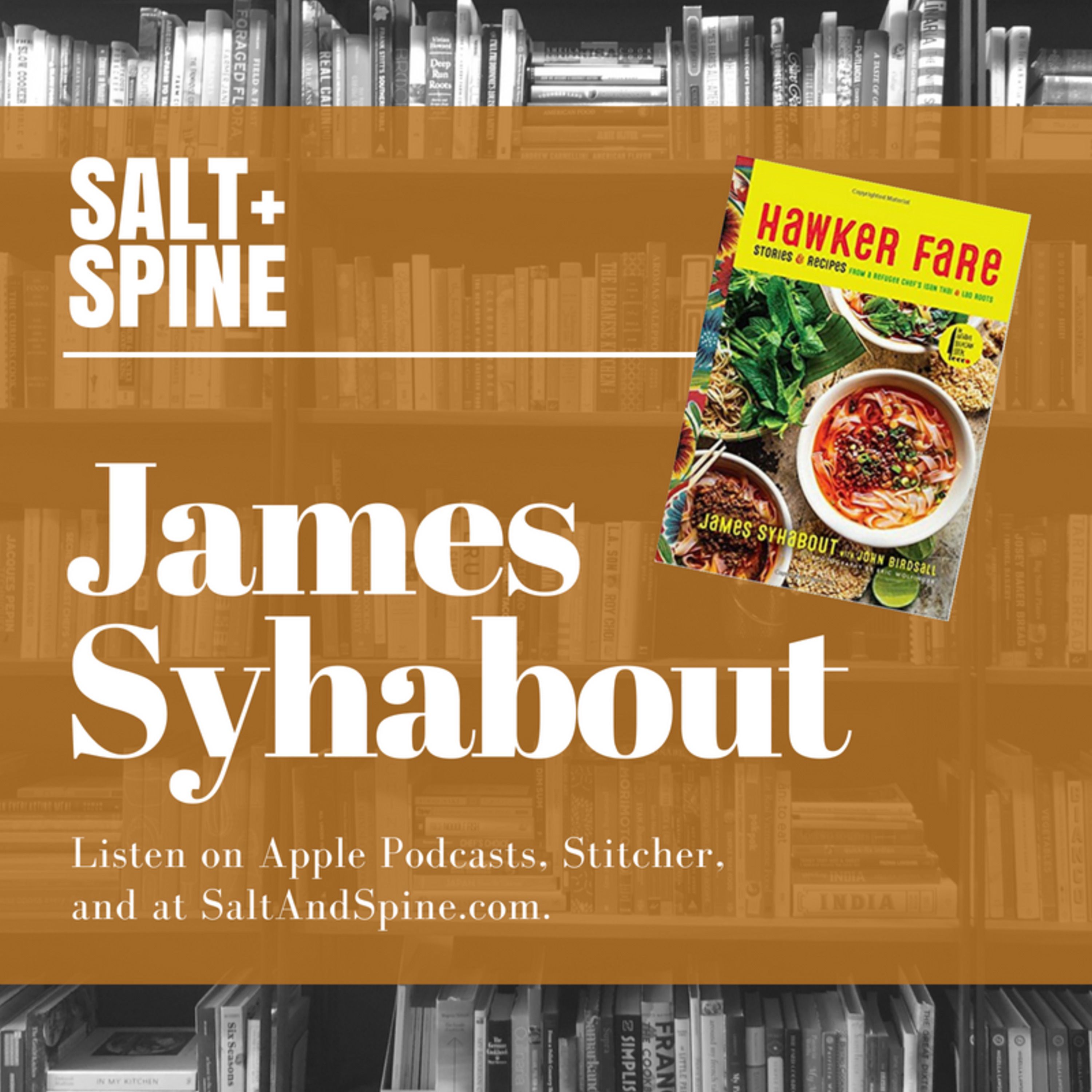