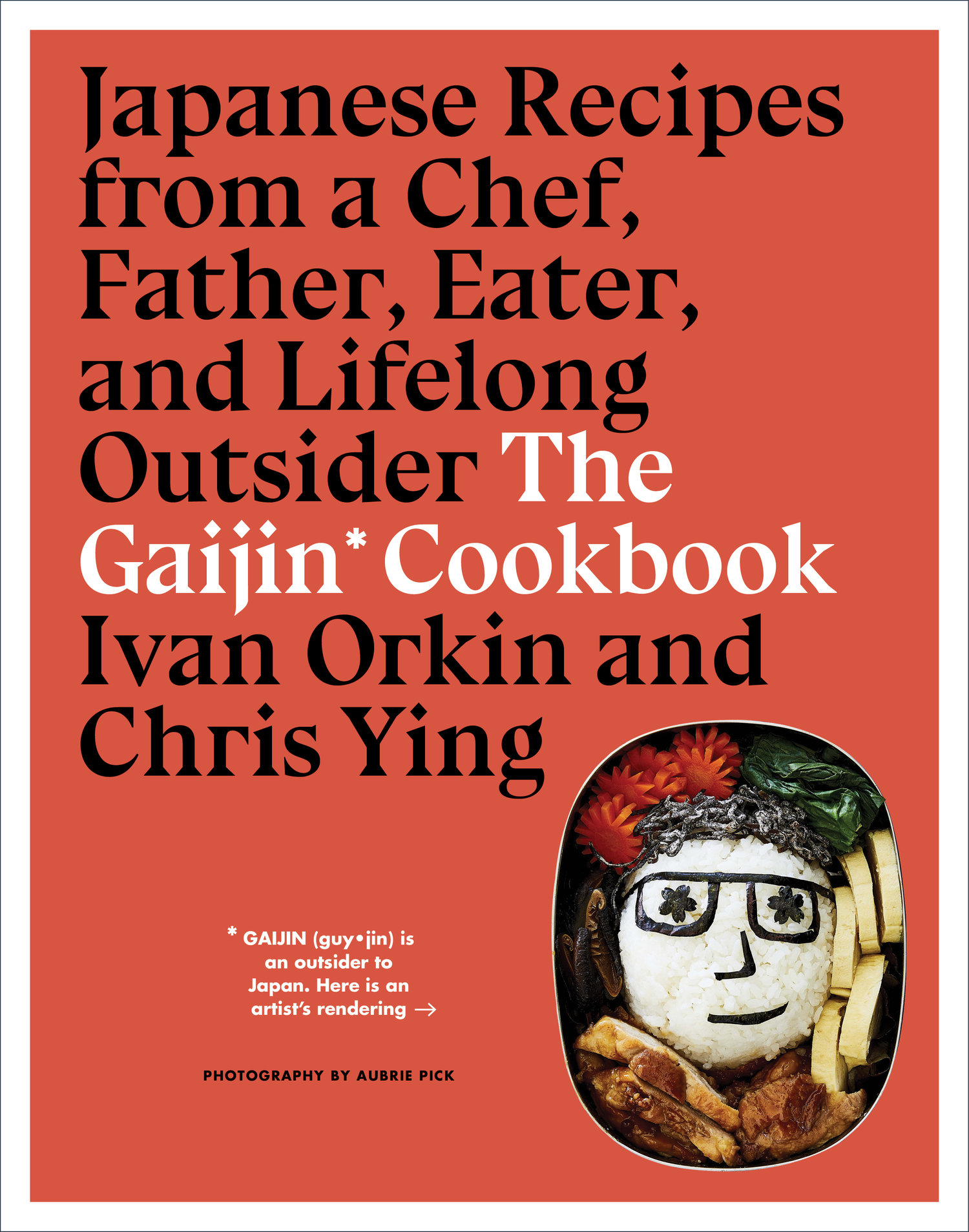 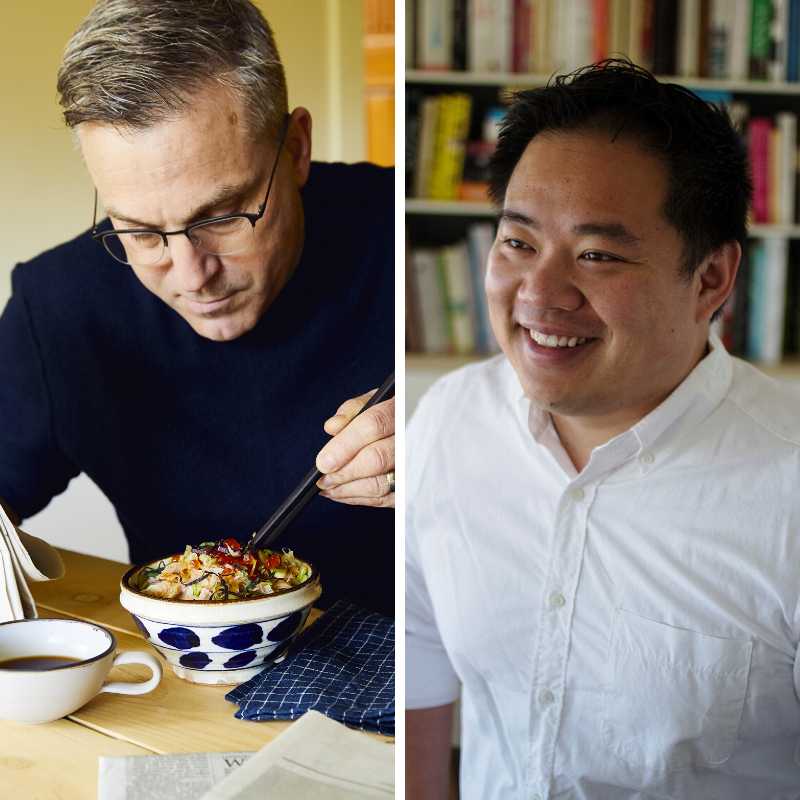 This week, we're excited to welcome IVAN ORKIN + CHRIS YING to Salt + Spine, the podcast on stories behind cookbooks.

If you’re a fan of ramen, odds are you know Ivan Orkin: he’s the creator of Ivan Ramen and Ivan Ramen Slurp Shop, his New York City restaurants that have been showered with praise. He’s been called ‘the American authority on ramen’ and we’ll talk about how his life took him from Long Island to Toyko and how his lifelong obsession with all things Japanese began. A graduate of the Culinary Institute of America, he was featured in season three of Netflix’s “Chef’s Table.”

And Ivan’s co-author, Chris Ying, who also worked with Ivan on his first cookbook, Ivan Ramen — is the co-founder of the genre-breaking, award-winning (and sadly now defunct) food magazine Lucky Peach, and has worked on numerous cookbooks and served as creative and editorial director of MAD, the non-profit founded by chef Rene Redzepi.

And today, Ivan and Chris joined us in our studio to discuss their latest cookbook: The Gaijin Cookbook. Ivan describes this book as “a reflection of [his] lifetime spent as an outsider looking admiringly at Japan, soaking up everything I can.”

Gaijin — the title word — translates to ‘foreigner’ or ‘outsider’ or ‘non-Japanese’. But after living in Japan for close to three decades — plus speaking fluent Japanese, raising three half-Japanese kids, and with two successful Tokyo restaurants in his background — Ivan is sharing his knowledge here because, as he writes, ‘without a doubt, [his] life is better for what I’ve learned from Japan.’

In today’s show, we’ll talk with Ivan and Chris about this book — about the concept of being a gaijin or an outsider — about ramen — about Japan — and about cookbooks. Plus… we put them both to a ‘Can-You-Ramen-It’ test in our game.

> COOKING AS SOLACE. Food writer Charlotte Druckman joins us to discuss her recent Washington Post article, “Can cooking serve as a balm for depression? For one British author, it saved her life.,” which explores how cookbooks authors have showcased cooking as an outlet for coping with depression and other mental health challenges.

> COMMENTARY: We check in with Celia Sack at Omnivore Books in San Francisco to discuss Ivan & Chris’s latest book. 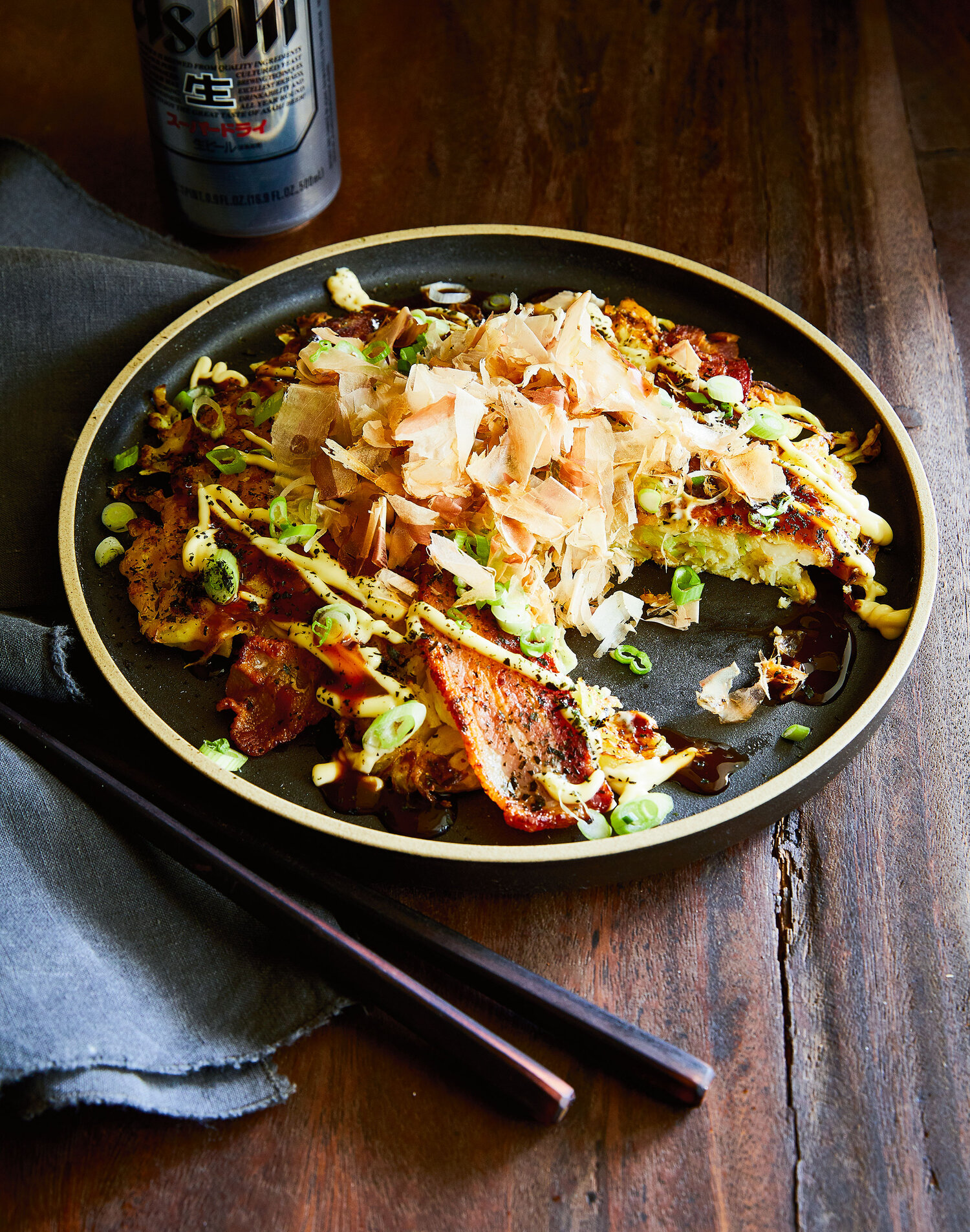 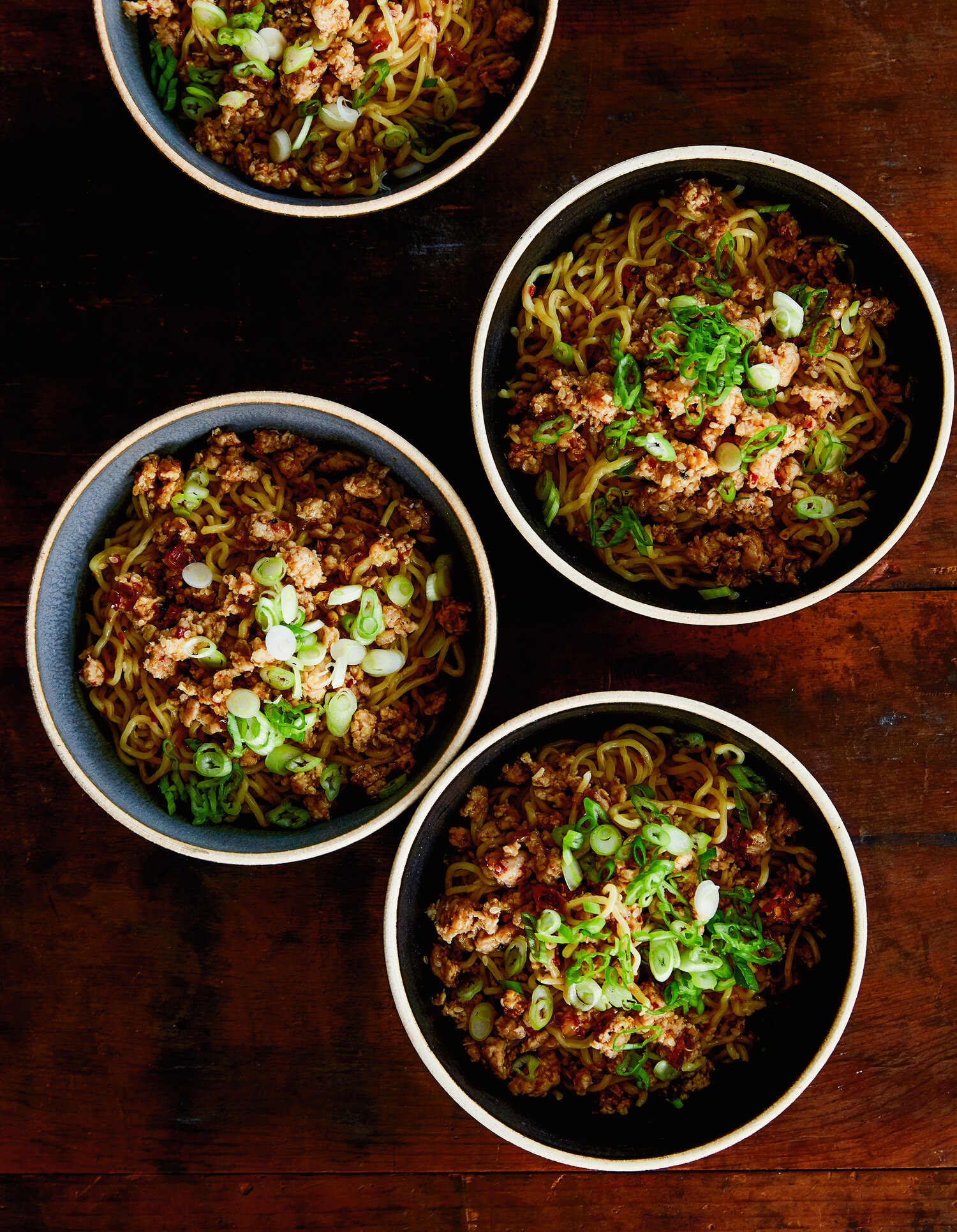 The Gaijin Cookbook: Japanese Recipes from a Chef, Father, Eater, and Lifelong Outsider 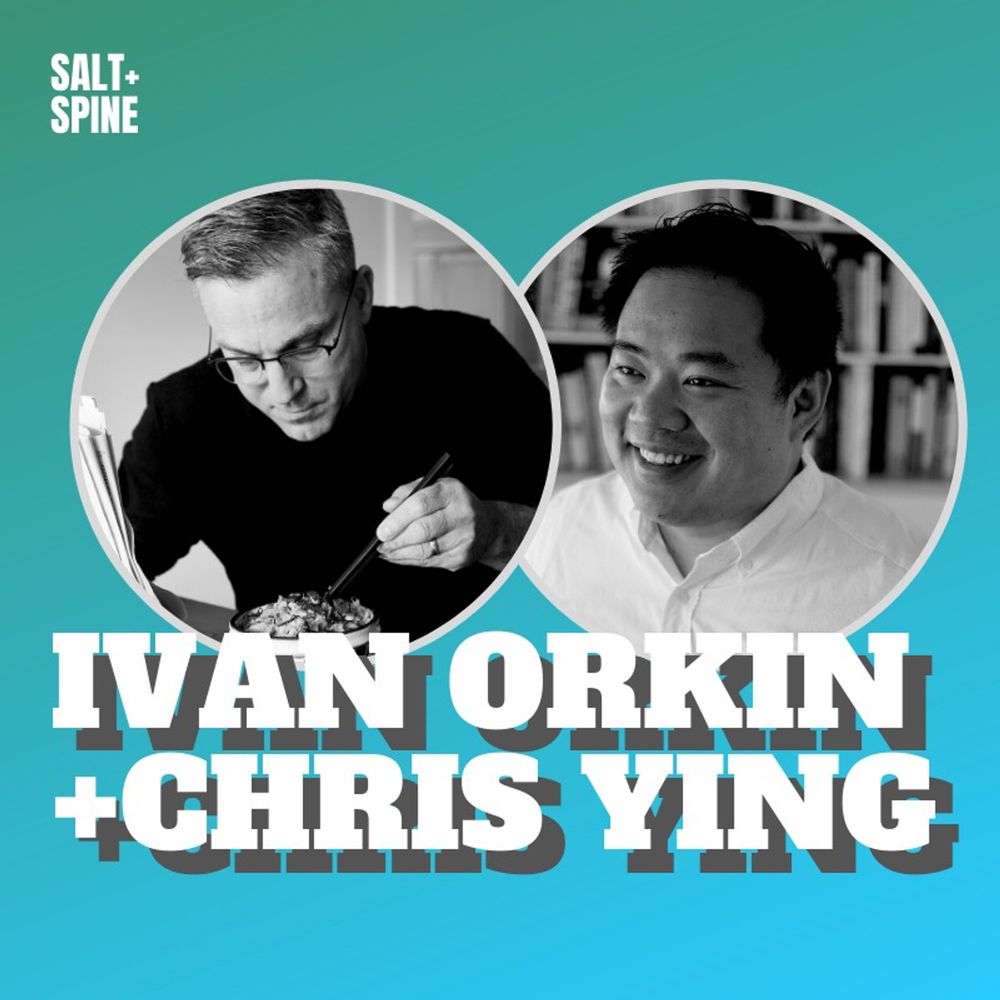