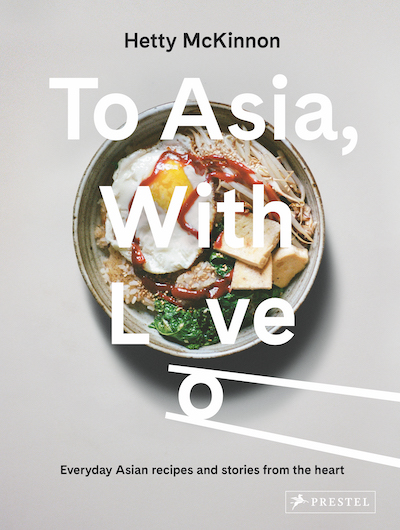 "It was a real journey for me writing this book. I grew up as a Chinese Australian, but my influences kind of made me neither of those things. I think children of immigrants have a lot of influences that you're trying to bring together—and it's sometimes hard to bring those two things together because they're always, you know, they're in opposition, they're kind of like never lining up. But in food, I could somehow bring together those influences in a way that made sense to me." 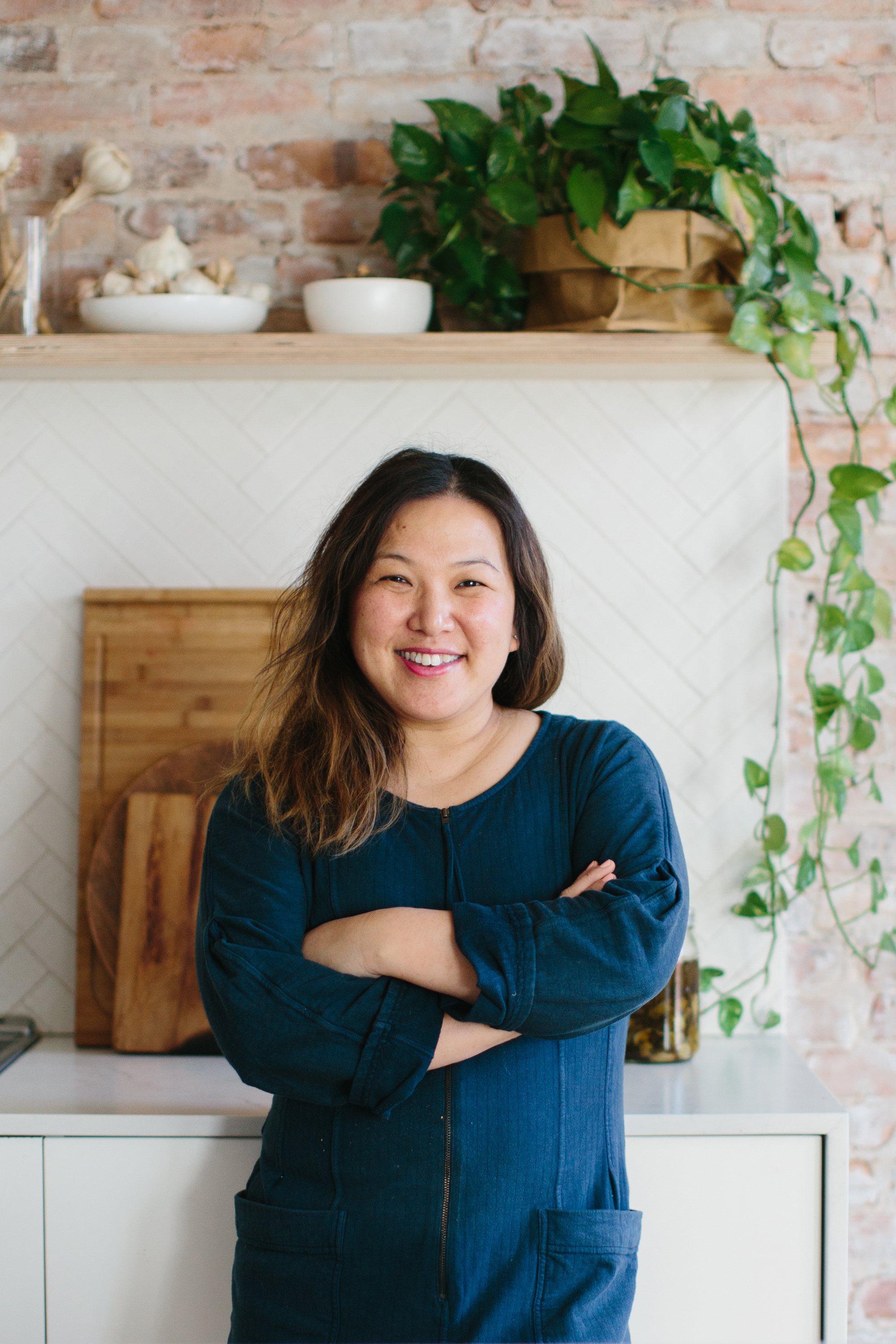 This week, we're excited to welcome Hetty McKinnon to Salt + Spine, the podcast on stories behind cookbooks.

Hetty’s entry to cookbooks began back in 2011, when she started a salad business, delivering lunch via bicycle around her neighborhood in Sydney, Australia. Before long, she found herself writing her first cookbook to catalog her creations and satisfy her customers, who had begun asking for her recipes. That early salad business built a community — the ritual of delivering a salad would lead to, as Hetty writes, “lively conversation, exuberant laughter and a constantly evolving hunting and gathering of stories and histories.”

That first cookbook — titled Community: Salad Recipes from Arthur Street Kitchen — quickly became quite popular, leading to a second cookbook aptly titled Neighborhood: Hearty Salads and Plant-Based Recipes from Home and Abroad. (And then her third: Family: New Vegetarian Comfort Food to Nourish Every Day.) And Hetty's publishing path continued, bringing Hetty and her family to Brooklyn, where she now lives and where she wrote (and photographed) her fourth cookbook, To Asia, With Love: Everyday Asian Recipes And Stories From The Heart. It’s a warm, inviting book — and her most personal book yet, which Hetty describes as a “homecoming … a joyous return to all the humble yet deeply nourishing flavors and meals of my childhood.”

Like all of Hetty’s books, the recipes are vegetarian and plant-based — a fact that’s easily glossed over, as we’ll discuss — and you’ll find everything from homemade kimchi to Cacio e Pepe Udon Noodles to Asian-inspired salads like a Smashed Cucumber Salad with Tahini and Spicy Oil.

And Hetty’s bringing food stories to life beyond cookbooks: She launched a bi-annual food magazine, Peddler Journal, in 2017, and hosts the publication’s sister podcast, The House Specials.

Hetty joined us remotely from her home in Brooklyn for this week’s show. Stick around — it’s a great chat, and we’re playing, of course, a salad-themed game to close the episode. So let’s head now to our virtual studio where Hetty McKinnon joined us to #TalkCookbooks. 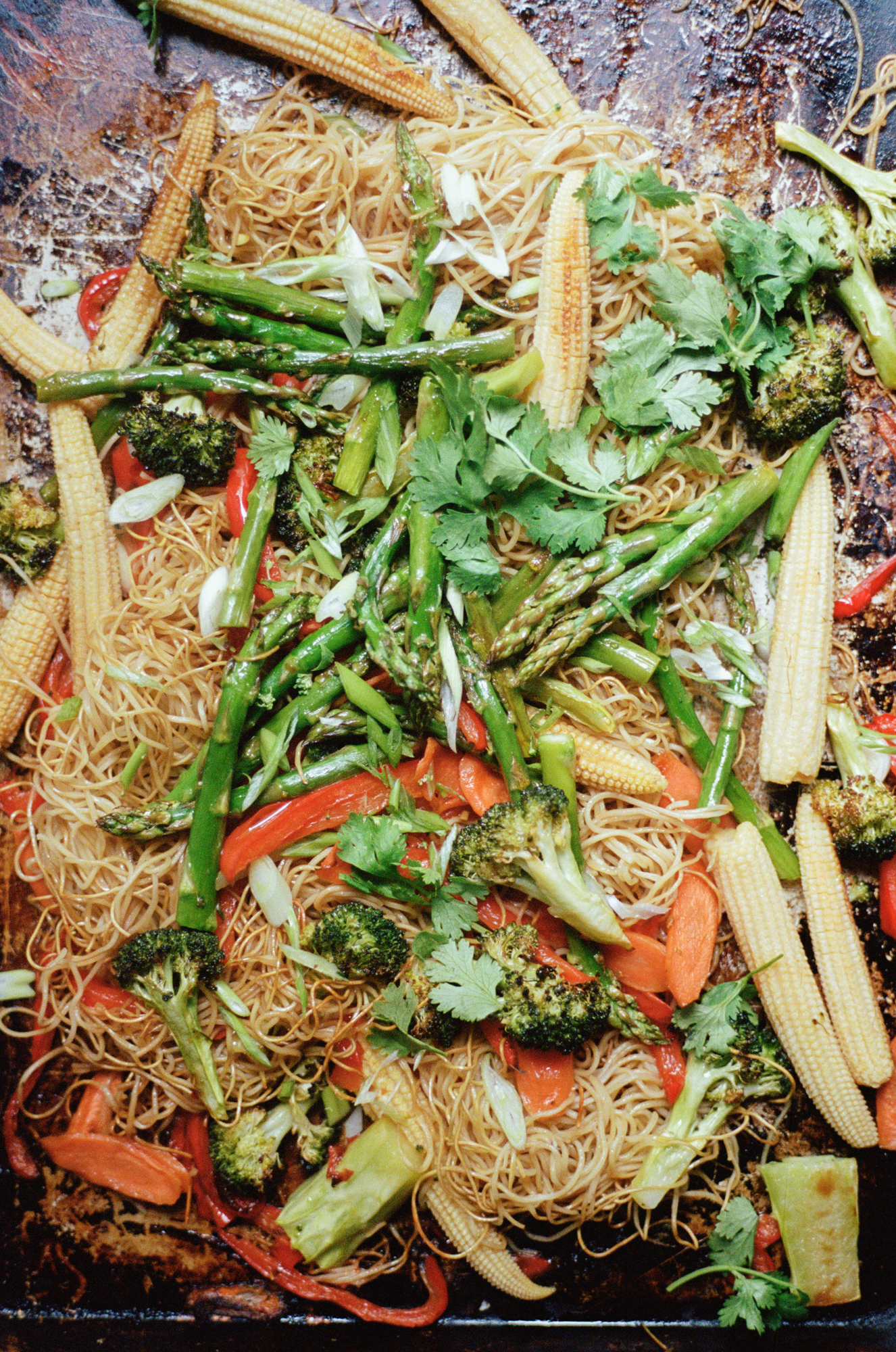 To Asia, With Love: Everyday Asian Recipes and Stories From the Heart 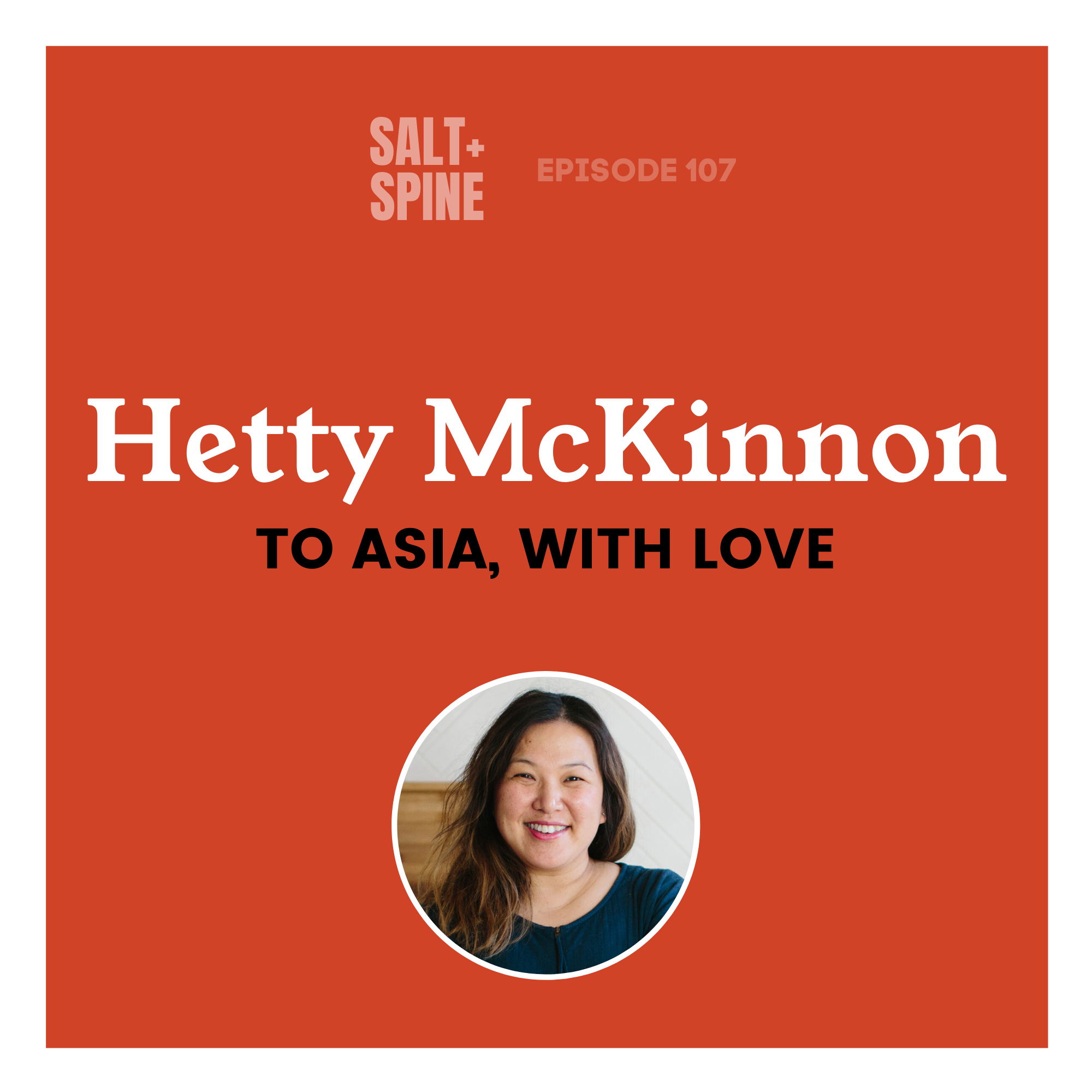