In The Chef's Garden, Farmer Lee Jones offers a bounty of vegetable knowledge 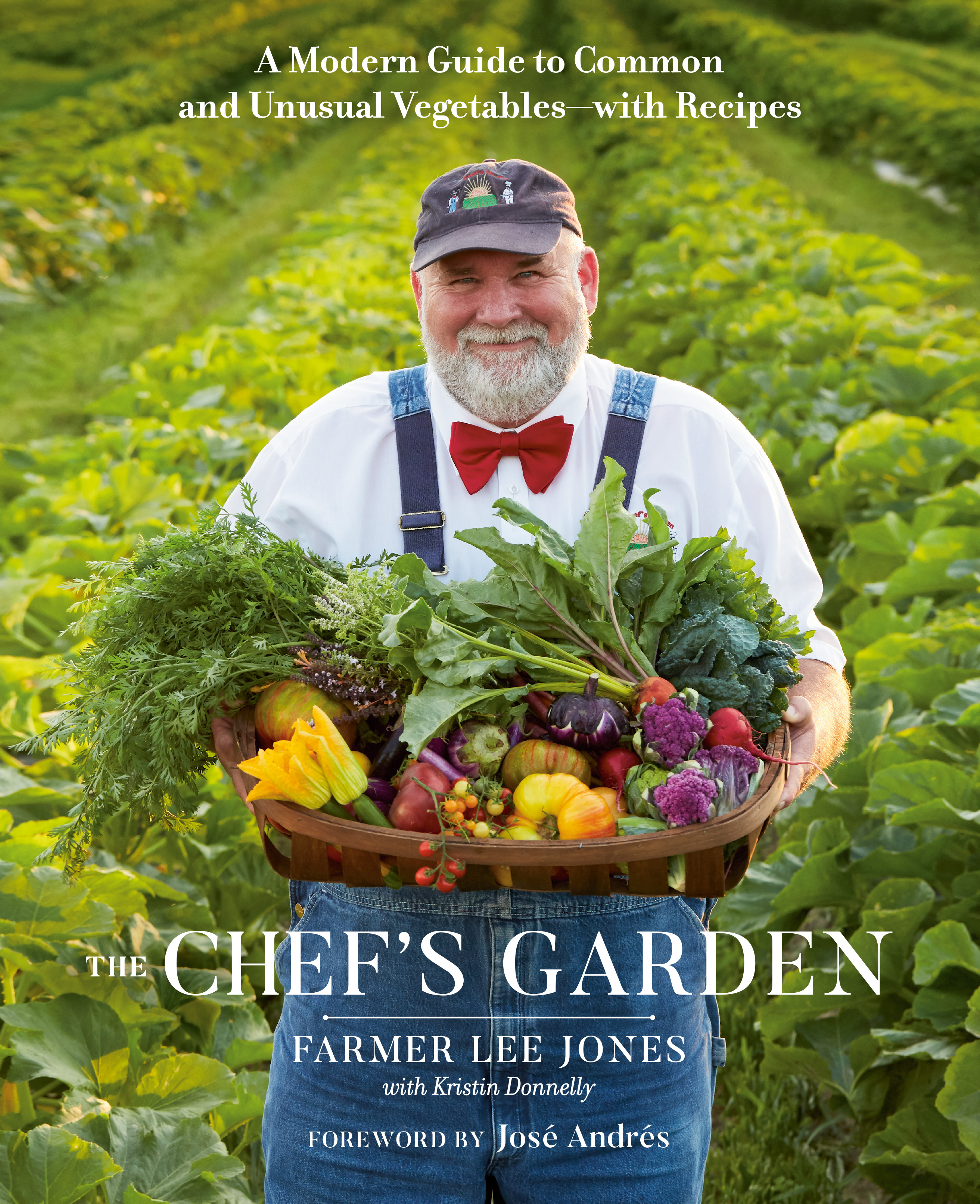 "This is a message that's so much bigger than The Chef's Garden book. If this book does anything, it gets people to think: where is your food coming from? Who's growing it? And building a relationship back with the fishmongers with the cheesemakers, with the people that are producing the food that you're consuming, unless you're going to grow it yourself. And if you can do that, do it." 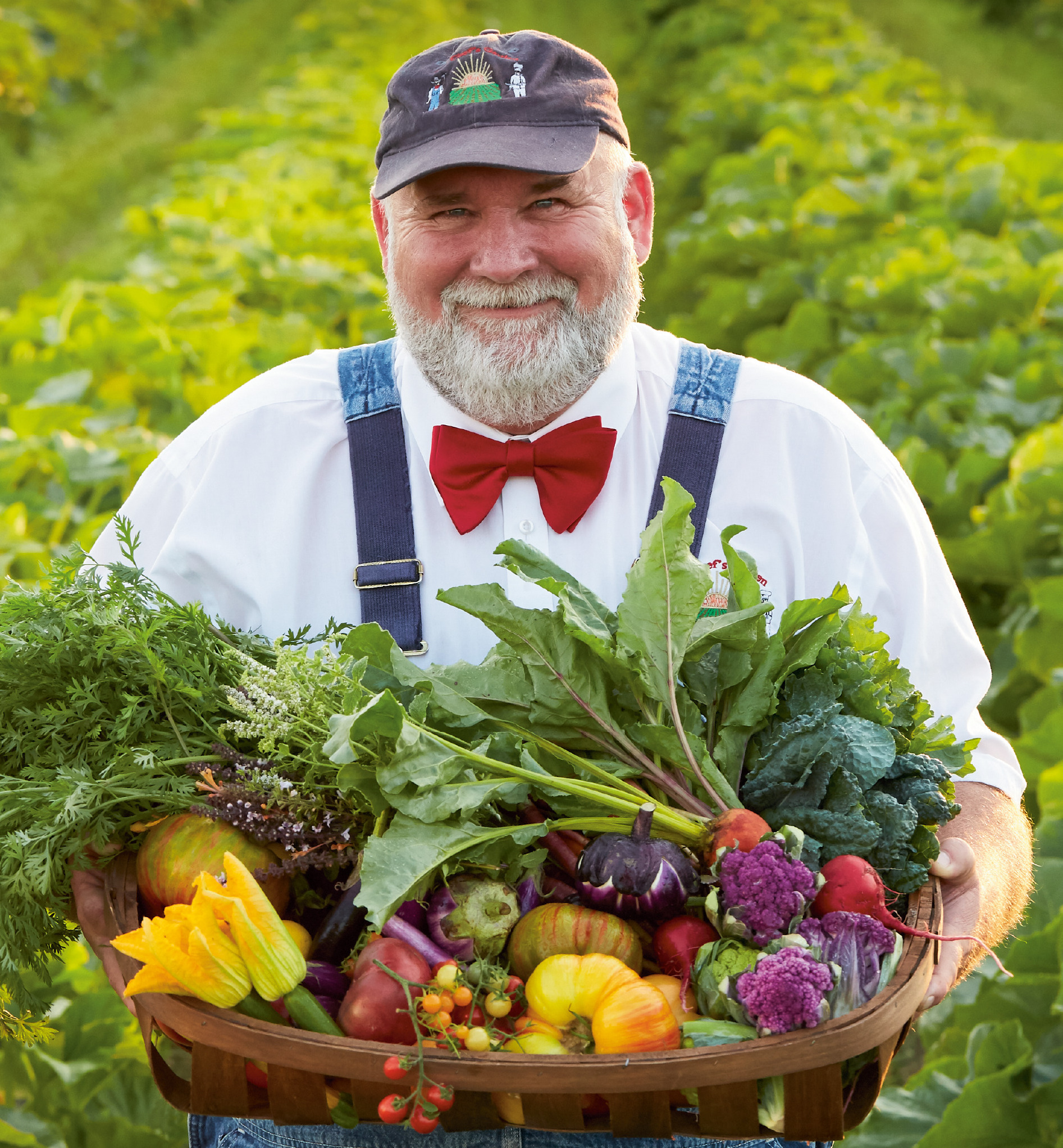 This week, we're excited to welcome Farmer Lee Jones to Salt + Spine, the podcast on stories behind cookbooks.

Lee grew up in Ohio, where his family has farmed for about six generations. Fresh into college at just 19 years old, Lee saw everything his family owned gone in a day—their farm, their house, their car—after a hail storm devastated their crops, and interest rates were sky-high. In that moment, the family pivoted to smaller scale farming, catering to farmers markets.

And it was at a farmers market in Cleveland, Ohio, that a chef approached them. asking where she could buy the type of vegetables she was used to cooking with in Europe, meaning organic, heirloom, chemical-free produce. Lee was in his early 20s, and the family took a vote—and decided to transition to growing only quality ingredients for chefs to use in their restaurants. And that paved the path forward.

Today, Lee’s family farm has become The Chef’s Garden, which focuses on regenerative farming and supplies some of the world’s greatest chefs with the quality ingredients they rely on. There is also a major focus on research and innovation, with the Culinary Vegetable Institute, a research and training center on the farm that brings chefs and farmers around the globe together to learn about and innovate on vegetables.

And now that wealth of generational knowledge is coming together in Lee’s first cookbook, also titled The Chef’s Garden. It’s both a guide (to more than 500 types of produce and herbs, both common and less-known) and a cookbook, with a collection of more than 100 recipes, including many developed by Jamie Simpson, head chef at the Culinary Vegetable Institute.

If you thought you knew vegetables, wait until you see recipes for things like a Seared Rack of Brussels Sprouts, or Cornbread-Stuffed Zucchini Blossoms—or even sweets like Onion Caramel and Beet Marshmallows.

Lee joined us remotely for this week’s episode to #TalkCookbooks, calling in from the farm and wearing, of course, his signature overalls-and-red-bow-tie getup. Stick around—it’s a great conversation and we’re closing today’s episode with a vegetable game in addition to some great recipes from The Chef’s Garden for you to make at home. 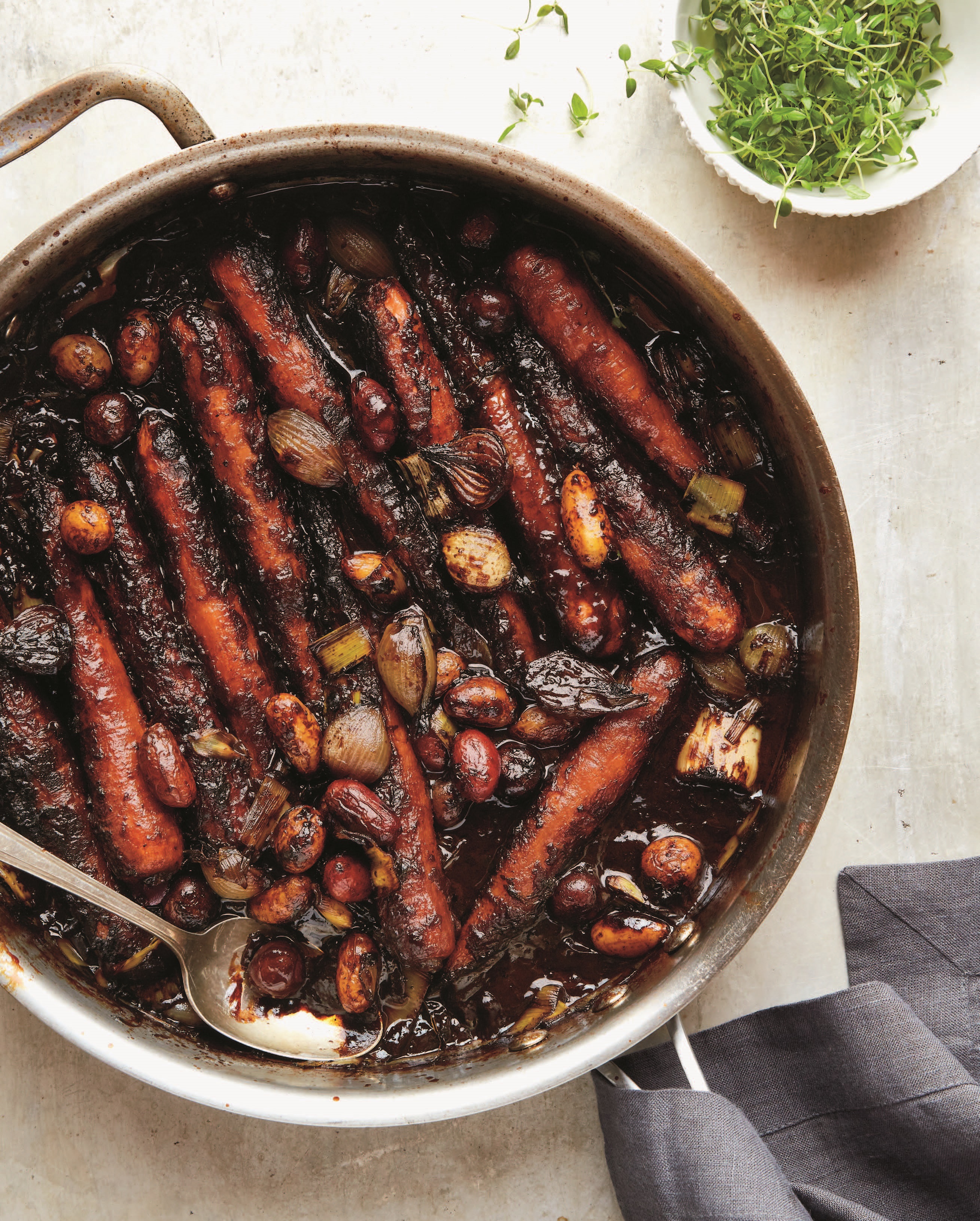 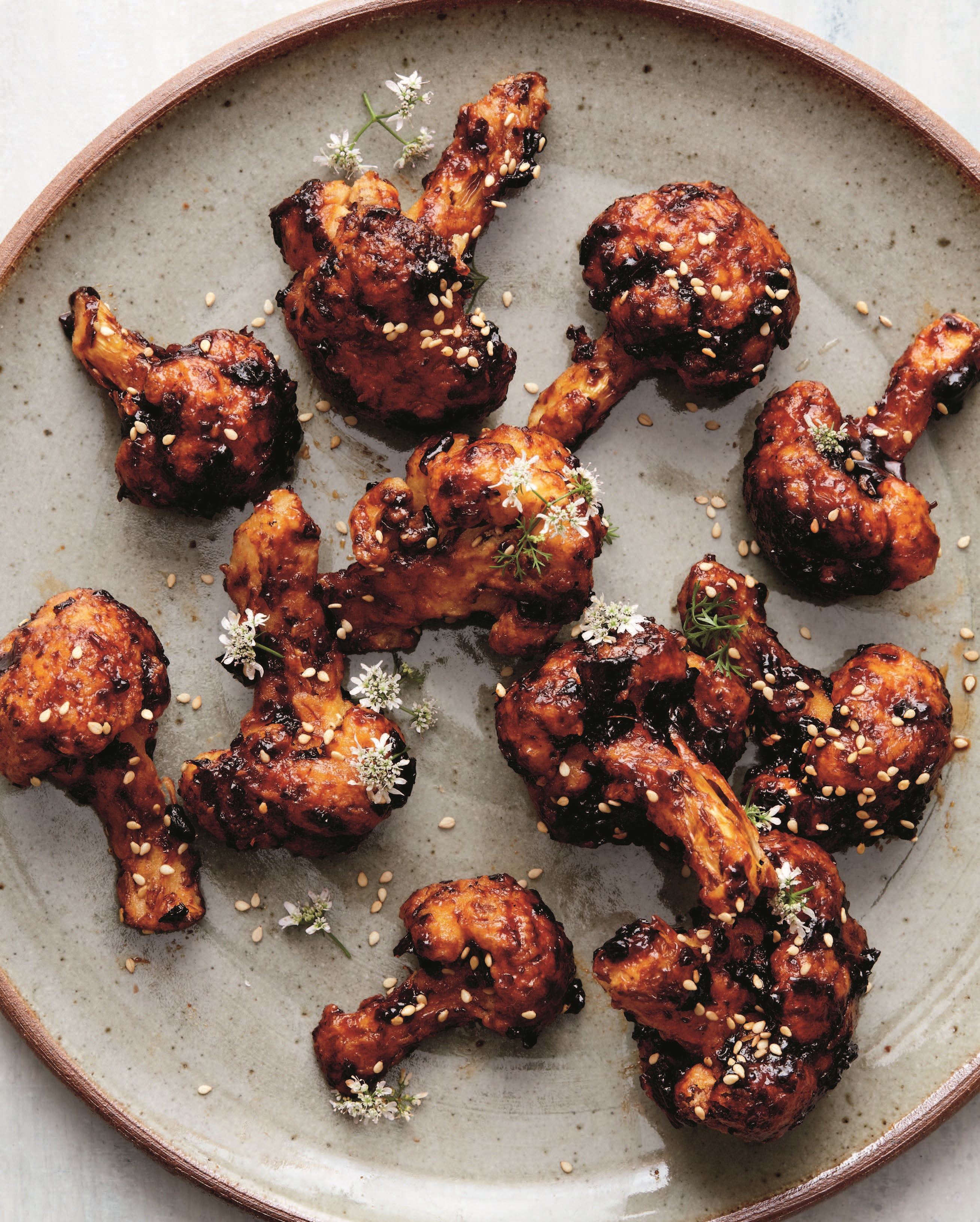 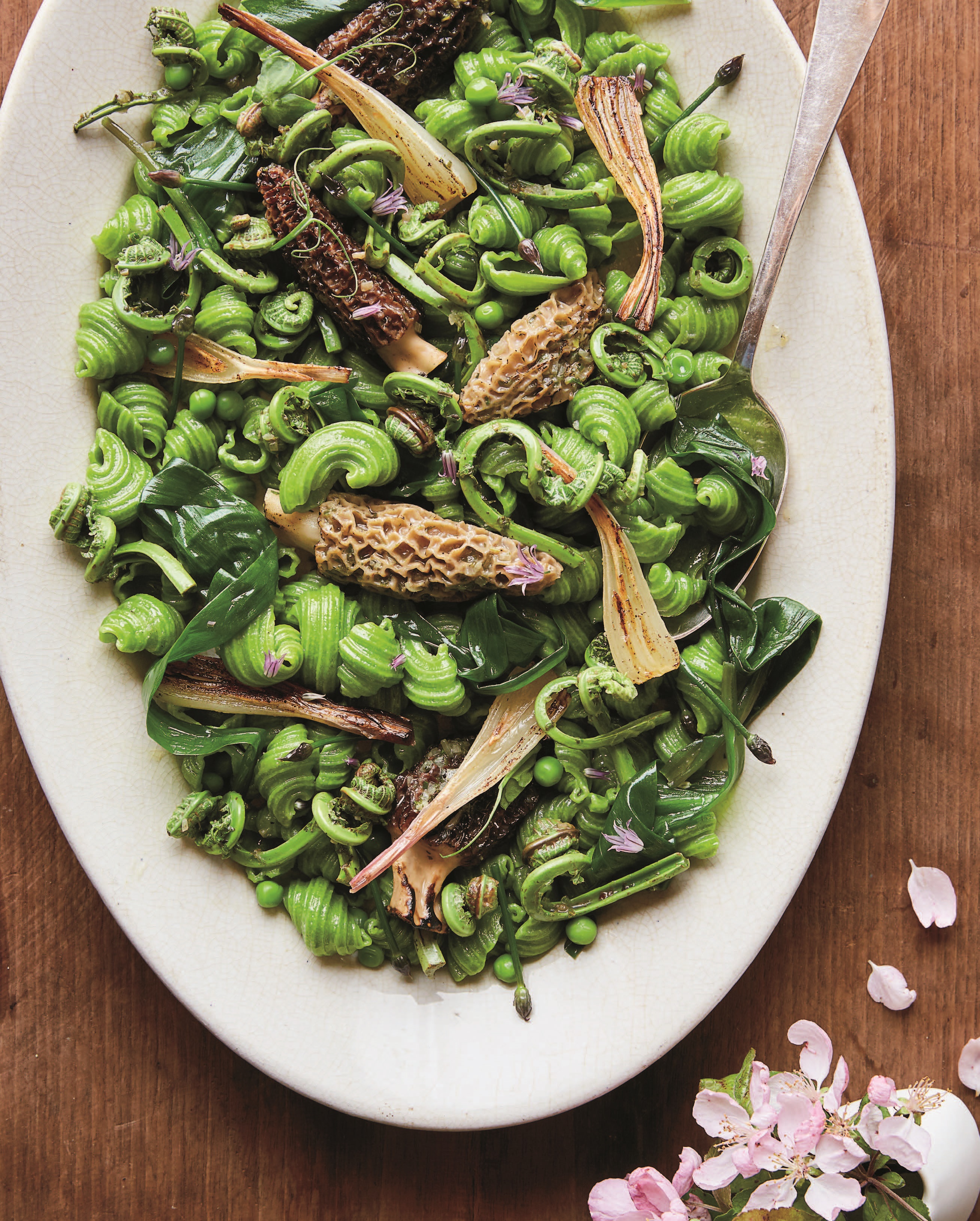 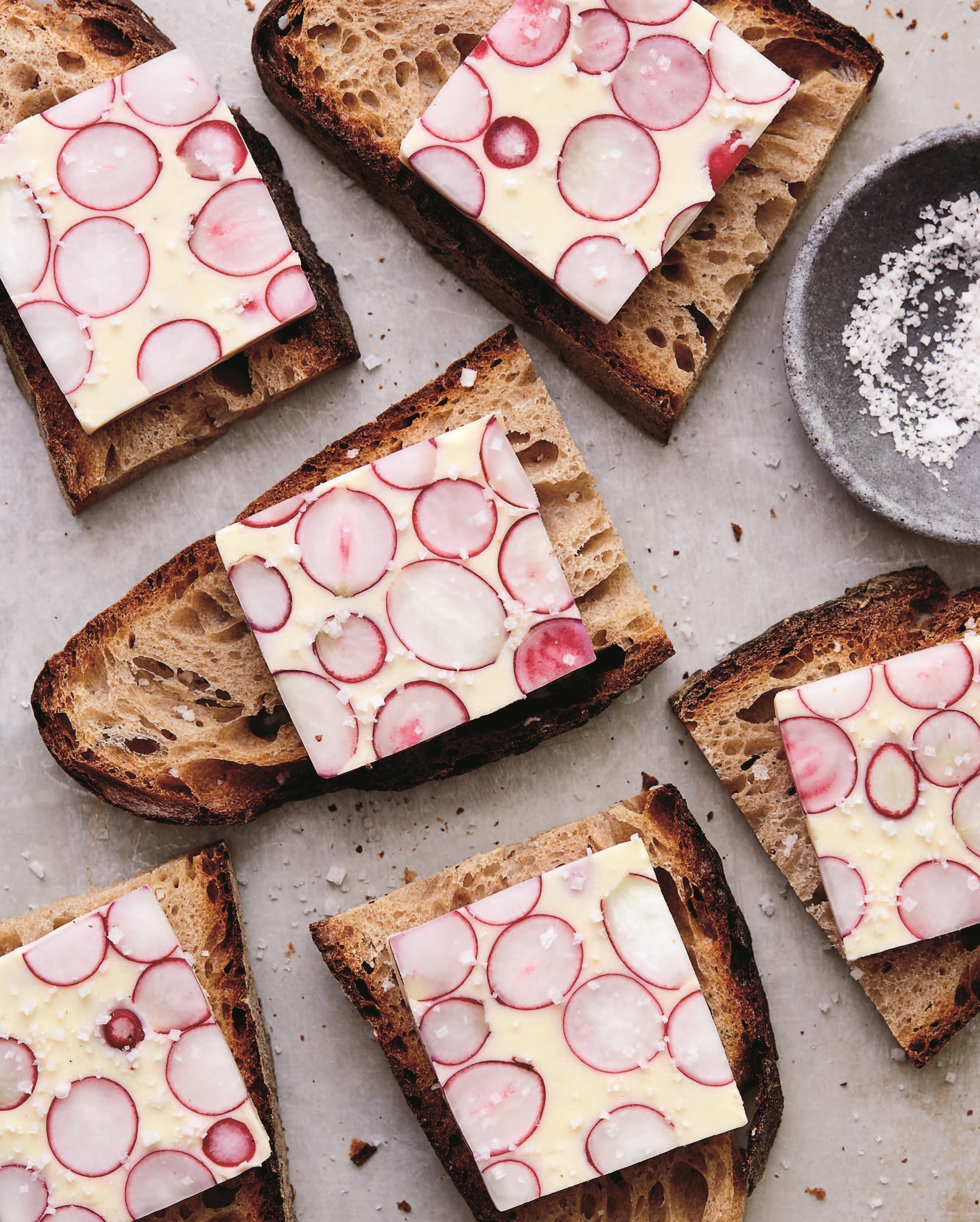 The Chef's Garden: A Modern Guide To Common and Unusual Vegetables 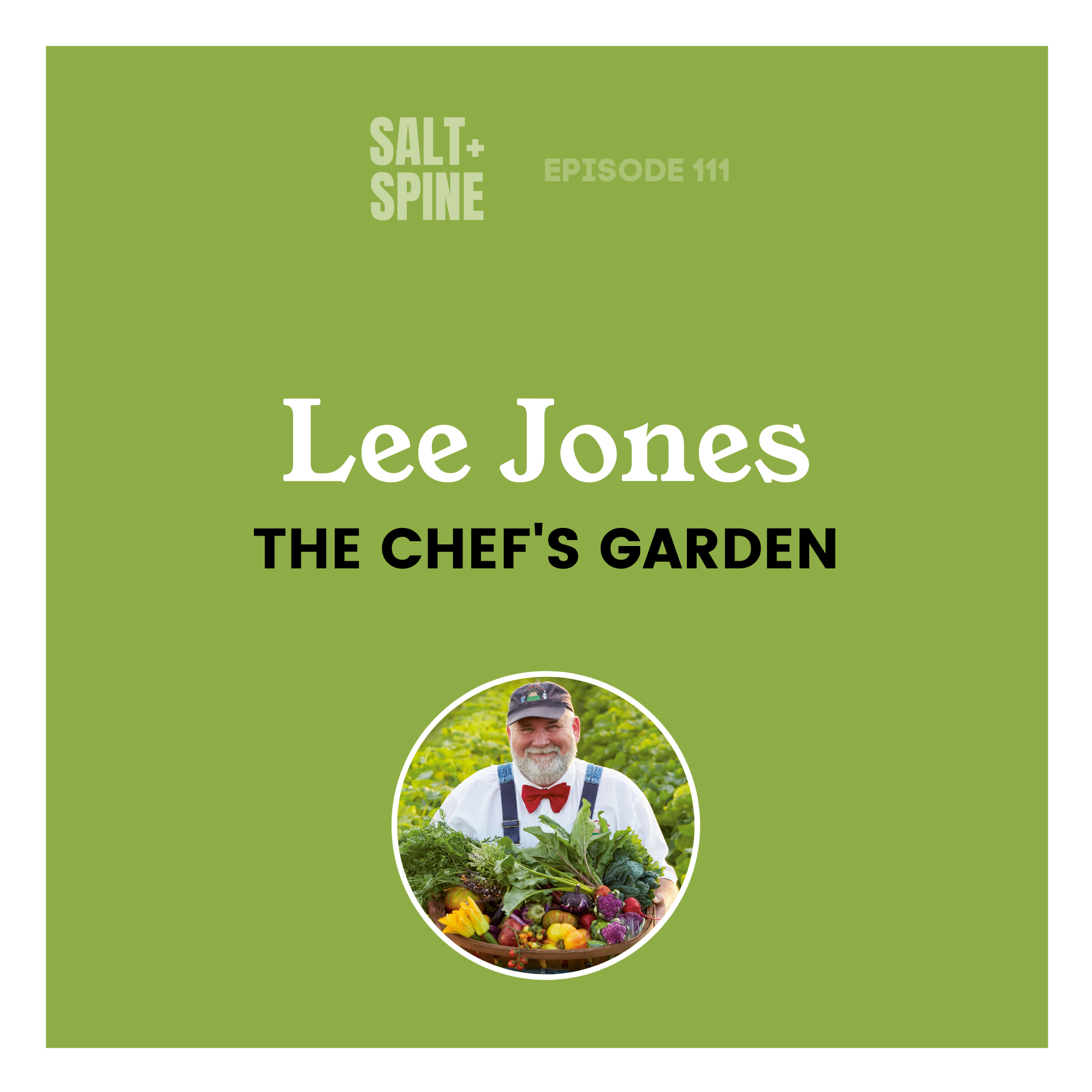