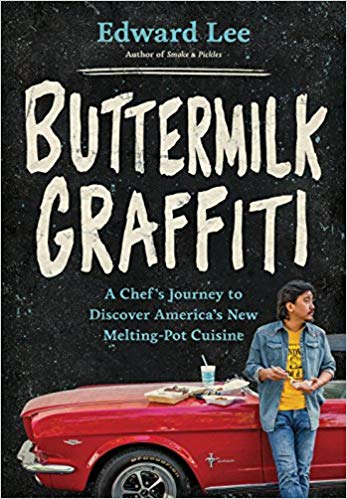 "I really believe that food has this power. It's a power to open up doors, to open up adventures, to meet people. You can sort of follow the breadcrumbs of food and it will take you on these adventures." 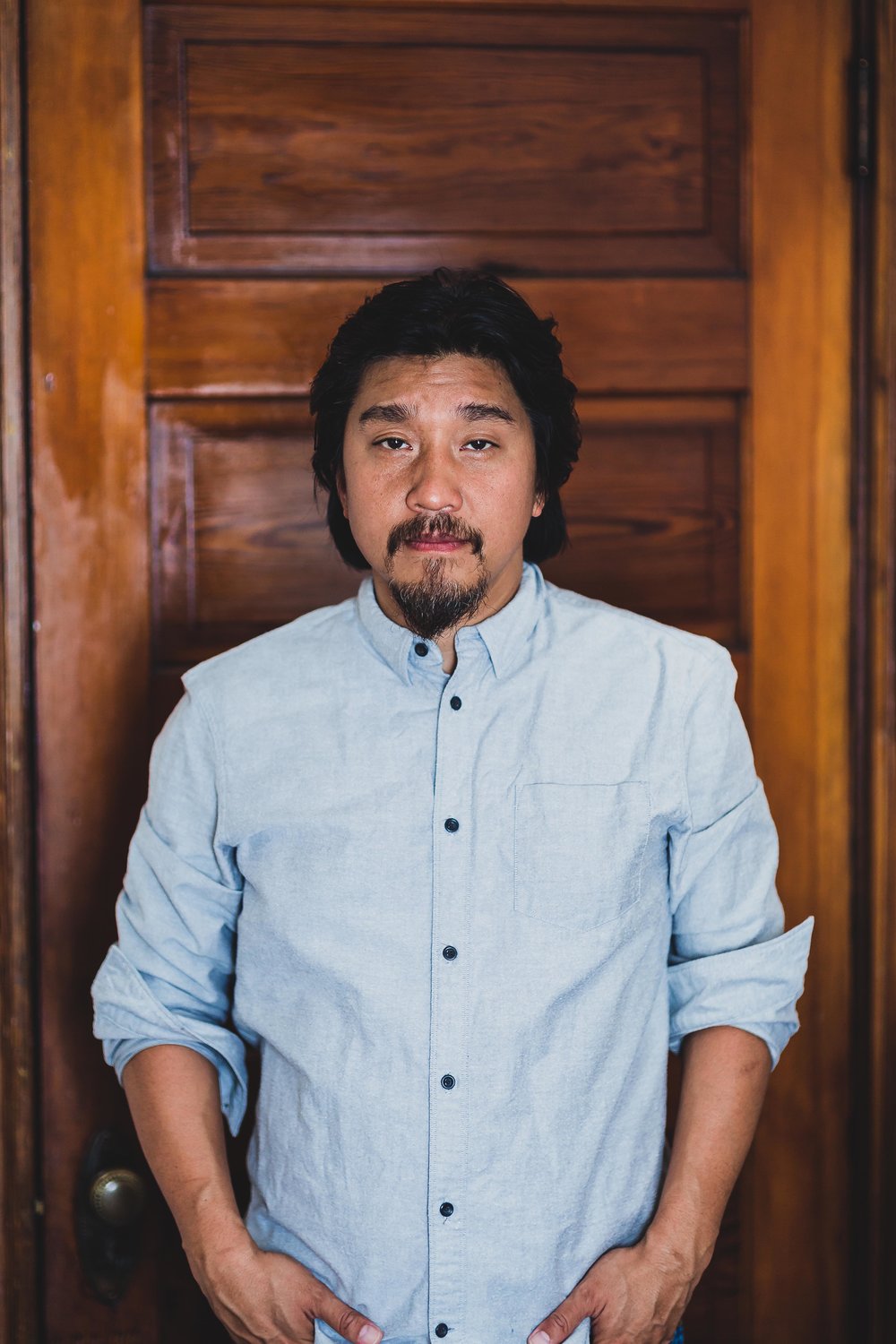 In this episode, we pause to remember the legacy of Anthony Bourdain.

This week, we're excited to welcome Edward Lee to SALT + SPINE, the podcast on stories behind cookbooks.

In the book, Edward road trips across the United States to uncover the stories of what he calls “America’s new melting pot cuisine.” From beignets in New Orleans to recreating the flavors of Cambodia, Edward doesn’t just explore the roots of these foods, but the people and their unique impact—and he brings us 40 new recipes based on these stories.

“I love food made by immigrants. Not only is it delicious but it often has all the elements I look for in the recipe: simplicity, resourcefulness, frugality. More important to me though: it is often made by those whose voices have been overlooked.”

As a boy growing up in Brooklyn, a Korean-American, and the son of immigrant parents, Edward has always been surrounded by a patchwork of cultural and culinary influences. He’s always been drawn to exploring cultures: in book form, through his restaurants, through TV shows like "Mind of a Chef," through documentaries, and more.

We sat down with Edward at San Francisco's The Civic Kitchen cooking school to talk about the stories behind Buttermilk Graffiti. 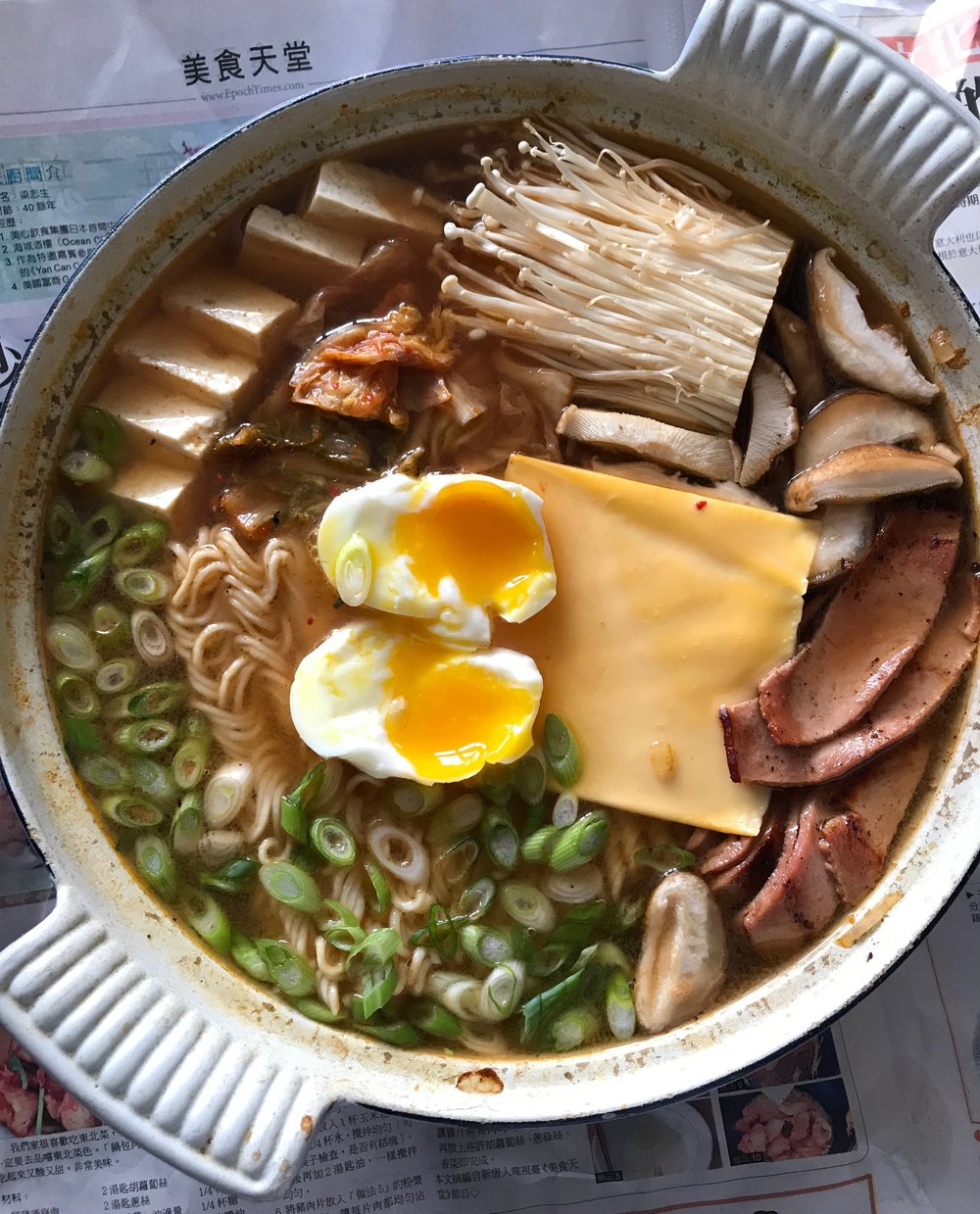 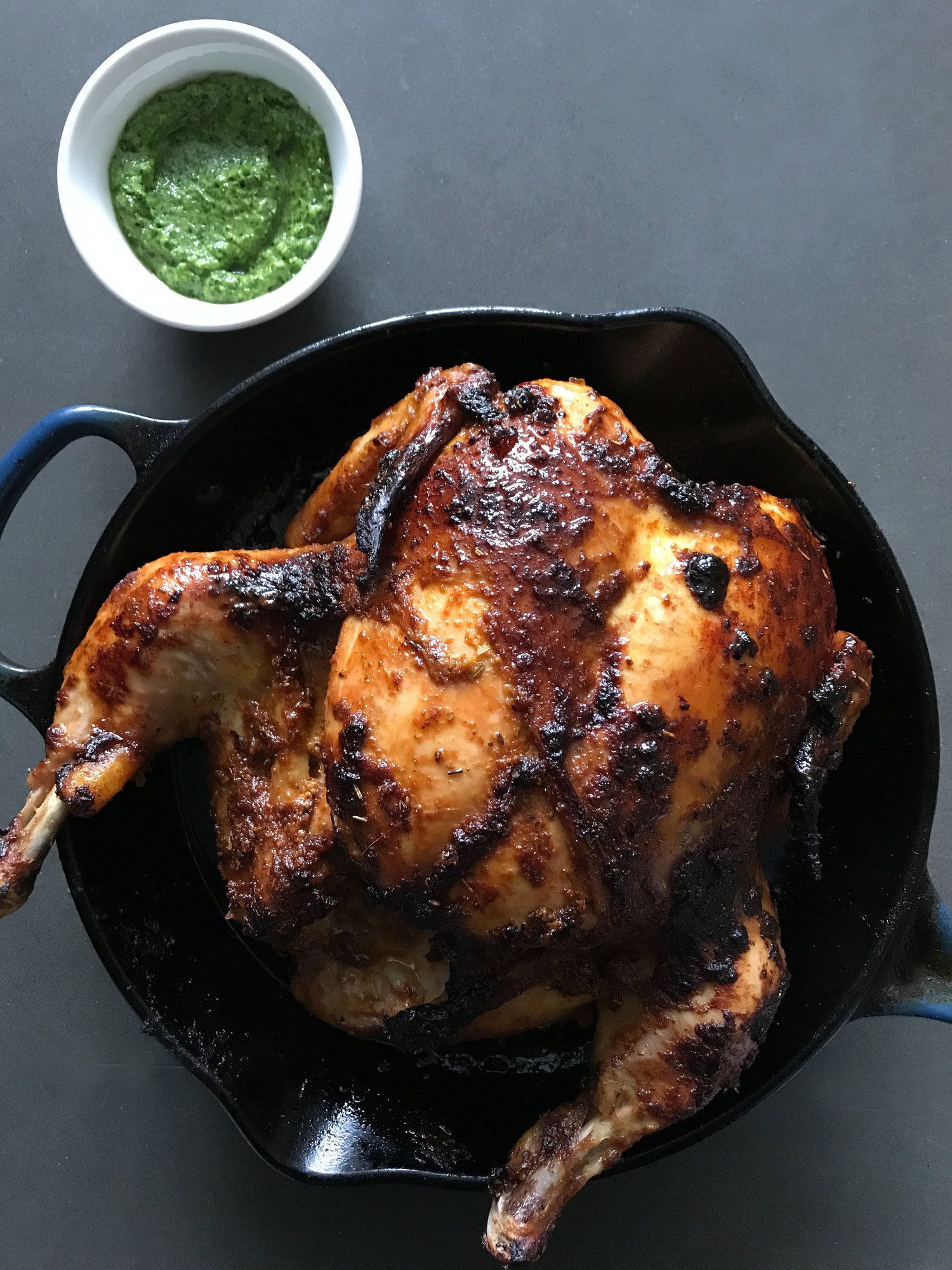 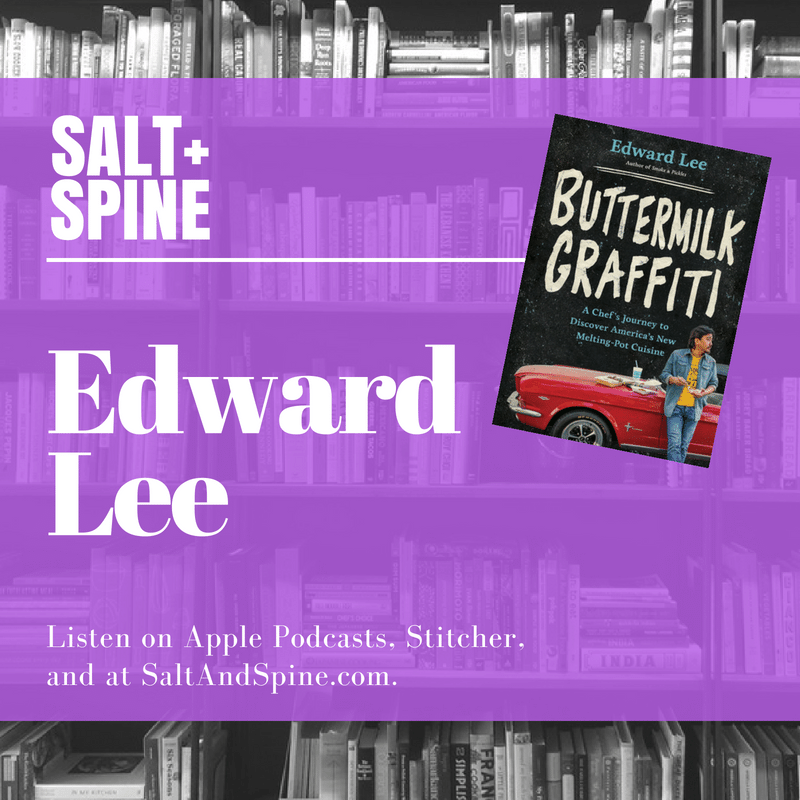