BONUS: Alison Roman & Where We Go From Here with food writer Alicia Kennedy

"Independent media is the only space where we can have new voices come up and say things that are challenging. … But at the same time, so many powerful hands need to change for a real cancellation—not of a human, not of human beings—but a cancellation of a system that is boring, and repeats the same things, and repeats the same mistakes, and doesn't allow for nuance and discussion of anything that challenges the status quo." —food writer Alicia Kennedy 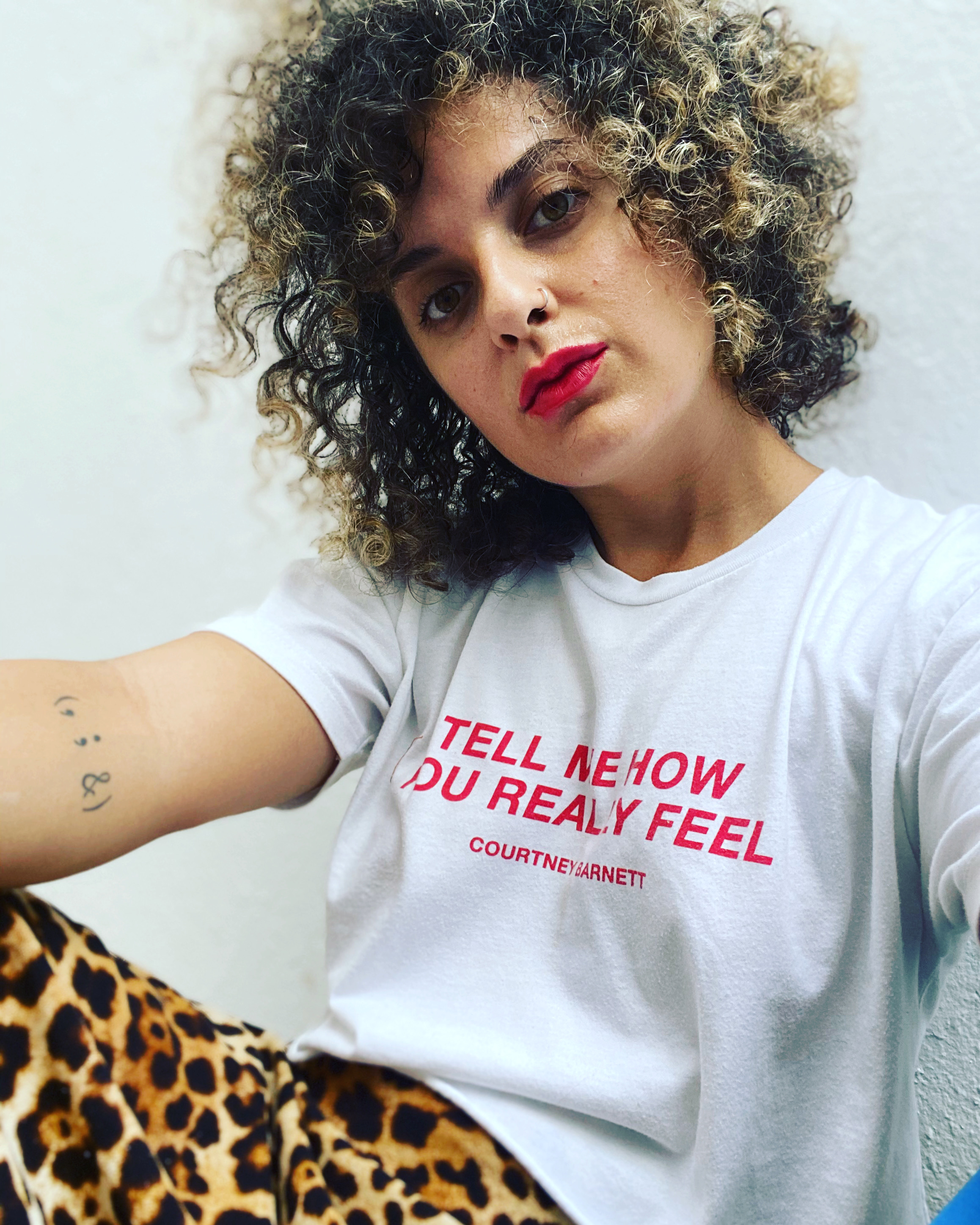 Note: This episode was recorded remotely.

Following cookbook author Alison Roman's interview with The New Consumer, there's renewed discussion on a number of ongoing issues in the food industry—in particular, disparities in whose voices are heard, who gets access to audiences and platforms. Of course, these challenges and conversations are not new; but the high-profile controversy Alison Roman ignited when calling out fellow cookbook author Chrissy Teigen brought the issues to the forefront among a wider, more mainstream audience.

Instead of focusing too much on the specifics of what transpired following Roman's interview, Salt + Spine producer Madeleine Forbes dialed up San Juan-based food writer Alicia Kennedy (author of the weekly newsletter From The Desk of Alicia Kennedy host of the podcast Meatless, which is on hiatus) to discuss some of the problems plaguing food media.

If you missed the whole controversy, Stained Page News editor Paula Forbes (subscribe to her weekly newsletter here) has a summary:

In the interview, Roman criticized two Asian women (Chrissy Teigen and Marie Kondo) for having product lines before mentioning she was launching her own collection. (There were other criticisms, but I’m trying to be brief.) Over a series of tweets, Chrissy Teigen expressed her disappointment in Roman’s words…and also revealed she’s a producer on the show Roman mentioned in the interview. Roman tweeted her first apology. Teigen made her Twitter private. Roman issued a second, longer apology (click through IG above). Teigen made her Twitter public again and responds to the apology. There was also a lot of noise on Page Six. 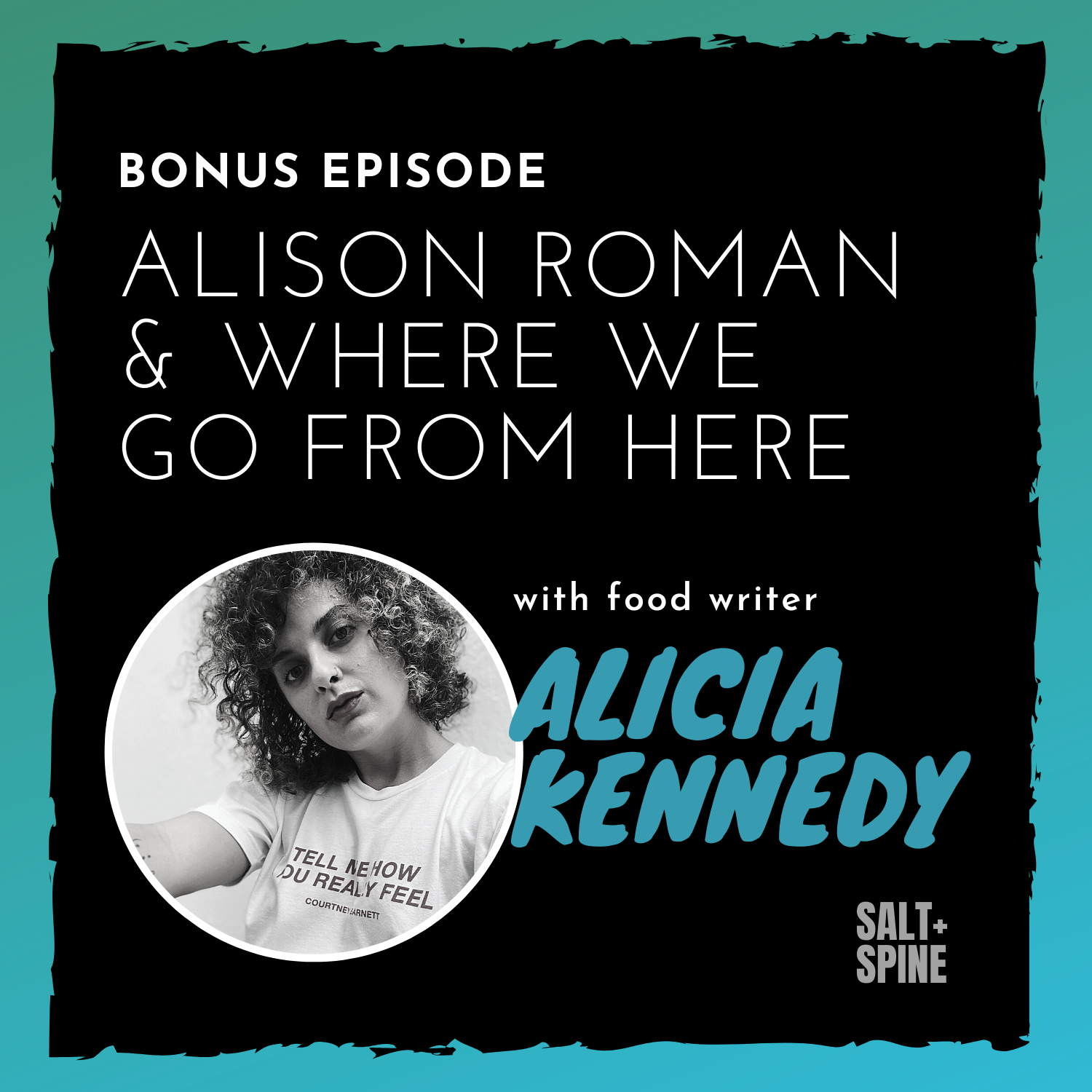