Food photographers dish the secrets behind their mouthwatering photos

"I put myself in there so people of color can imagine themselves in the kitchen, making those dishes – because food is for everyone to cook. It's not restricted to a certain class of the population. I want everybody who wants to cook to be able to see themselves making things, enjoying them, and trying new things." Nik Sharma, cookbook author and photographer 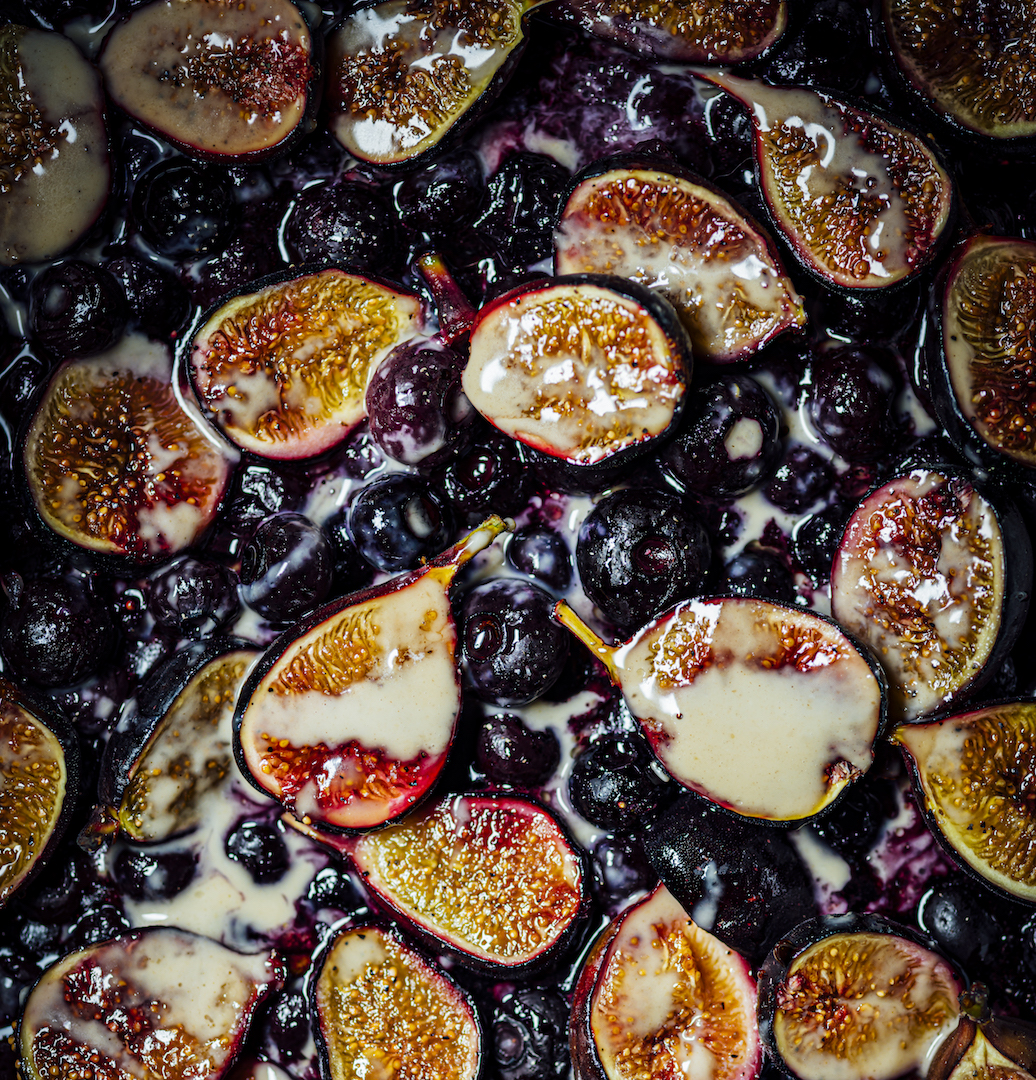 Today's episode is all about the mouthwatering photography that draws us to our favorite cookbooks.

Eva studied advertising photography and worked in editorial photography until 8 years ago when she decided to transition into food photography. After shooting a couple of William Sonoma cookbooks, she moved full-time into doing food-centric photography work. Now, she’s shot over 30 cookbooks, including East Bay Cooks and Food Between Friends. Her work has also been featured in many advertising campaigns and magazines. Eva joined our interview from her new studio in Petaluma, California, and shared with us how exactly she moved into food photography, what happens when she hits a creative block, and she breaks down the process of photographing a cookbook from brainstorming to wrap day.

‍Nik Sharma is a well-known cookbook author, food blogger, writer, and photographer of his own cookbooks, Season: Big Flavors, Beautiful Food, and The Flavor Equation: The Science of Great Cooking Explained in More Than 100 Essential Recipes. Nik began food blogging while he was still working full-time as a molecular biologist. He had always taken photos for his blog, but he started to realize that he wanted to improve his photography skills and bought an instructional book published by Kodak. When Nik got his first cookbook deal, he knew he wanted to photograph and style the book, but had no idea how to get started. So, he reached out to photographers until one let him shadow a project – that photographer just happened to be Eva. Now, Nik has successfully shot all the photos for his blog and his 2 cookbooks. He’s also shot many photos for his recipes that have appeared in numerous food publications from the New York Times to Serious East.

We've got a great episode for you today! Eva and Nik will talk about the trends they’re seeing in the industry, what types of things they’re thinking about when they’re shooting a recipe, and how the process unfolds, from mood board to publication. 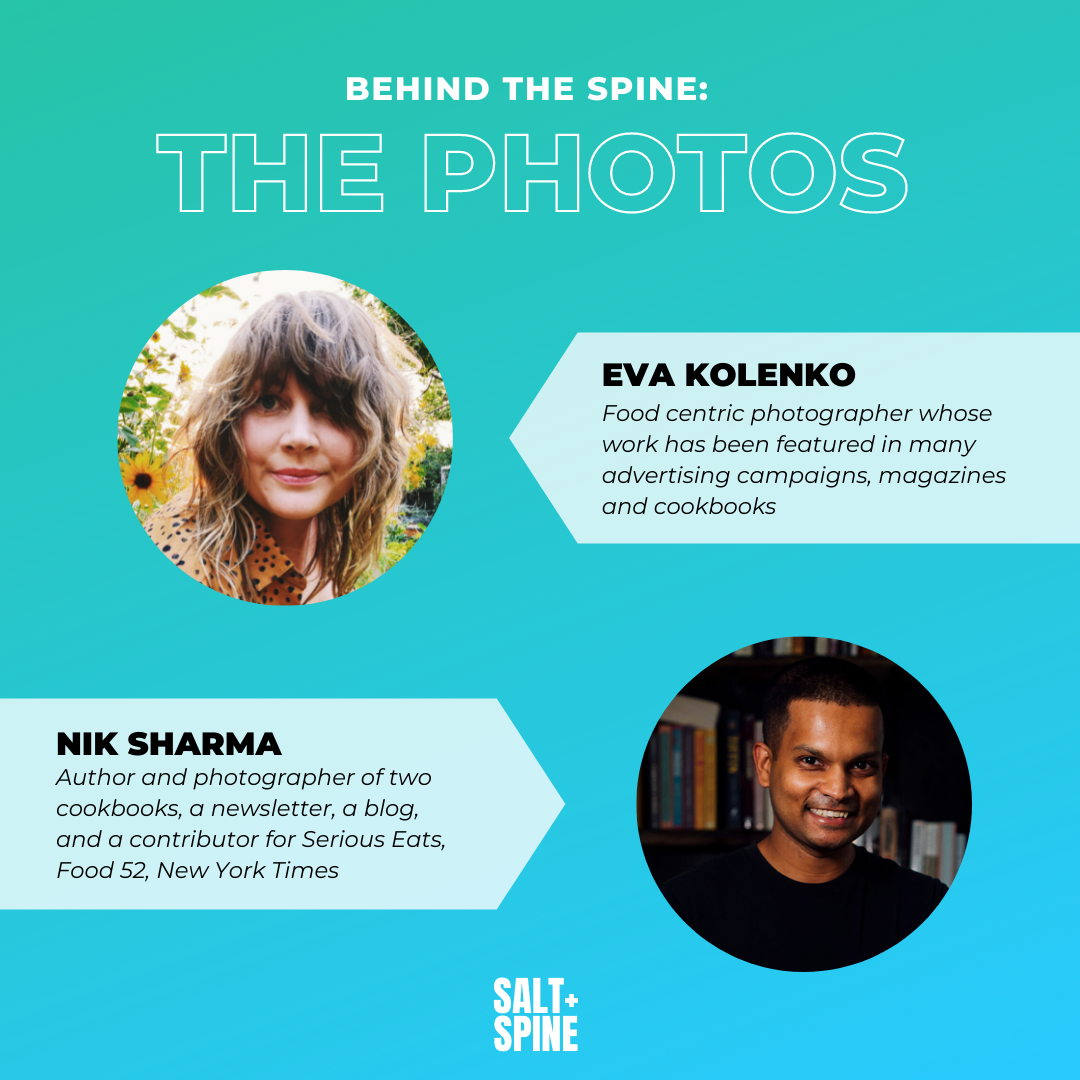