"And so you're asking a lot of somebody who's reading a cookbook. You're kind of engaging them, you know, head, heart, and hands really. It's this very different way of relating to a book than you are to an art book. And that's why I love designing cookbooks because there's a creative aspect to it, but there's also a very practical aspect too. And you have to kind of keep that balance in mind whenever you're designing." Frances Baca, book designer, and creative director 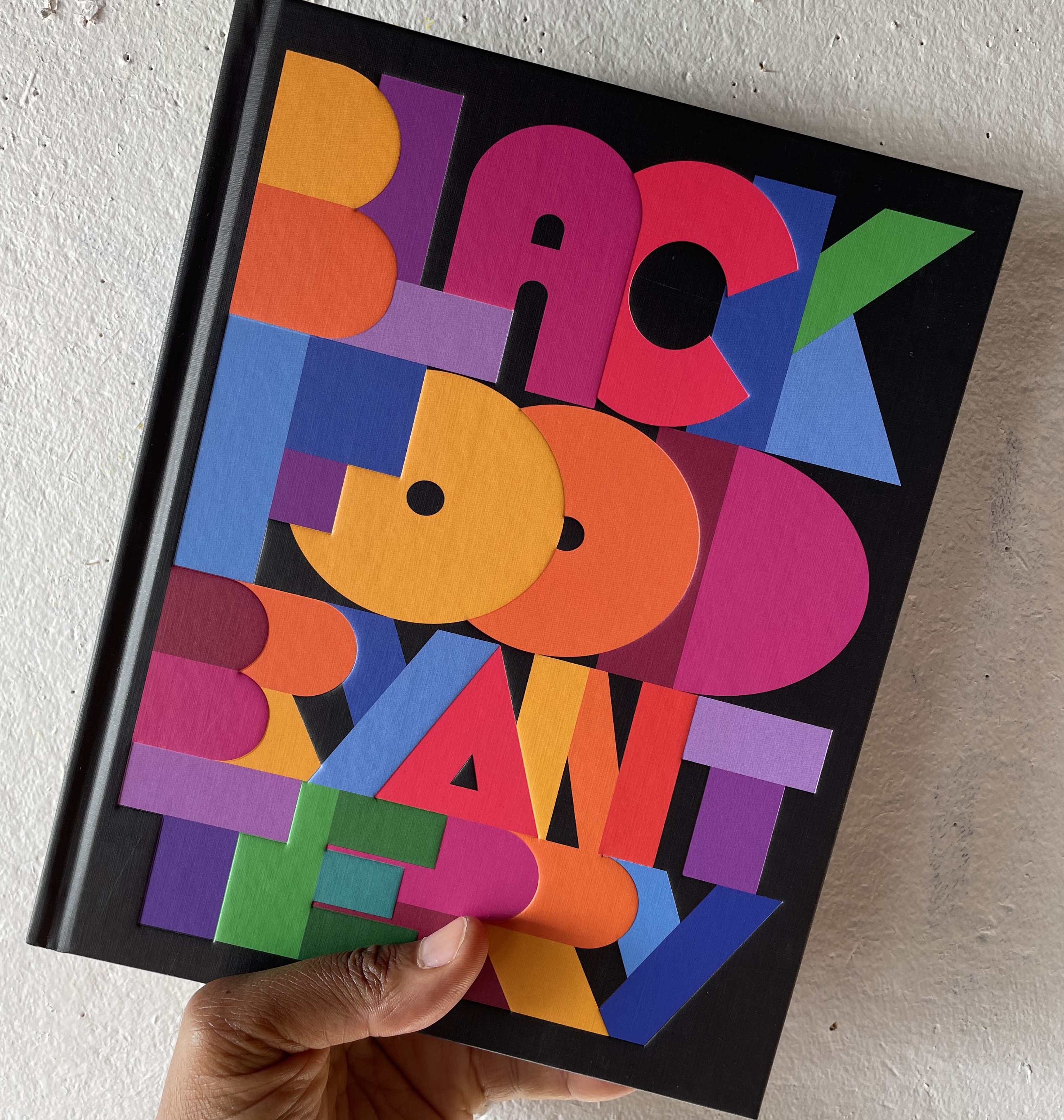 This is the third episode in our 4-part series, Behind the Spine. In this series, we've shifted focus away from the authors to hear from some of the talented folks who work behind the scenes to create the beautiful cookbooks that we all love.

You’ve already heard from the recipe testers and photographers, and today we’ll hear from the folks who bring that content together into one book: the graphic designers.

We’ll start with a peak into the mind of Frances Baca –  she’ll teach us about typographic details that can set a book apart from the rest, how she begins a new design project and the characteristics that make cookbook design special. Frances designed her first cookbook at 7-years-old. “Snacks” the homemade cookbook, featured a green construction paper cover with a yarn binding. Suffice it to say, Frances has always known that she wanted to design books, and not just cookbooks, though that’s what we’ll focus on today. She studied design at Rhode Island School of Design, where she learned to pay close attention to the miniscule details that can make books so special. She talks about sticking up for her readers and the unique challenge of designing a cookbook, which she says ought to be a multi-sensory experience. Because cookbooks are also practical books that we use in our day-to-day lives, Frances stresses the importance of accessibility in her work: everything from making the font large enough to read to ensuring the spine lays flat on the countertop – Frances tries to account for it all.

You’ll also hear from  the San Francisco-based artist and graphic designer, George McCalman – his work spans different industries, but he focuses mostly on clients in food media and the art world. He opened the doors to his own design studio, McCalman Co. in 2011, where he works on branding for clients and does projects like cookbook design. Prior to starting his own business, he worked for award-winning magazines including ReadyMade, Mother Jones, and Entertainment Weekly. Today, we zoom in on his design process for Black Food, the first publication for Bryant Terry’s imprint, 4 Color Books. George talks to us about flipping the traditional design model upside down, facilitating collaboration between all the folks on the creative team, and how he sees himself as a graphic designer: as a steward of information. 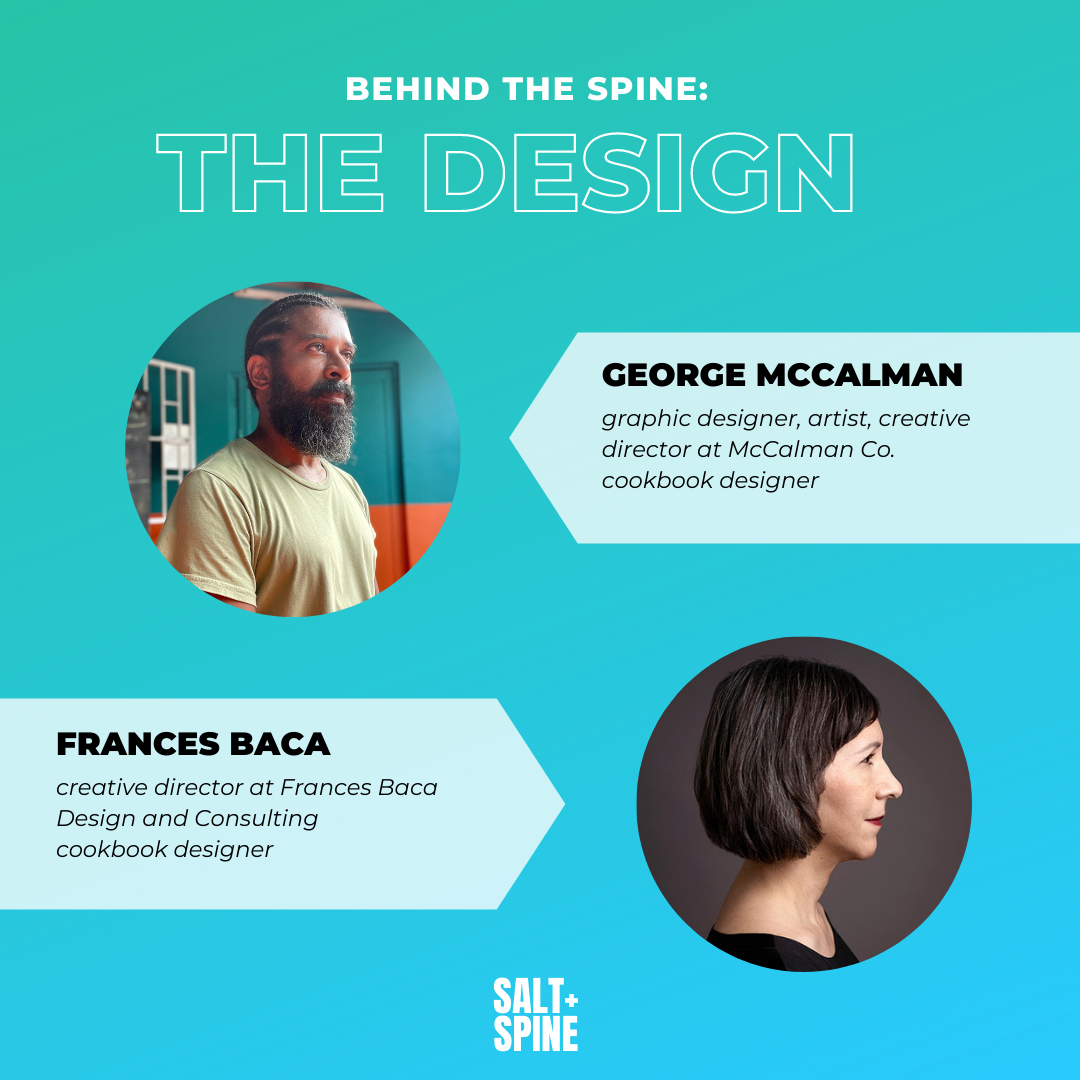