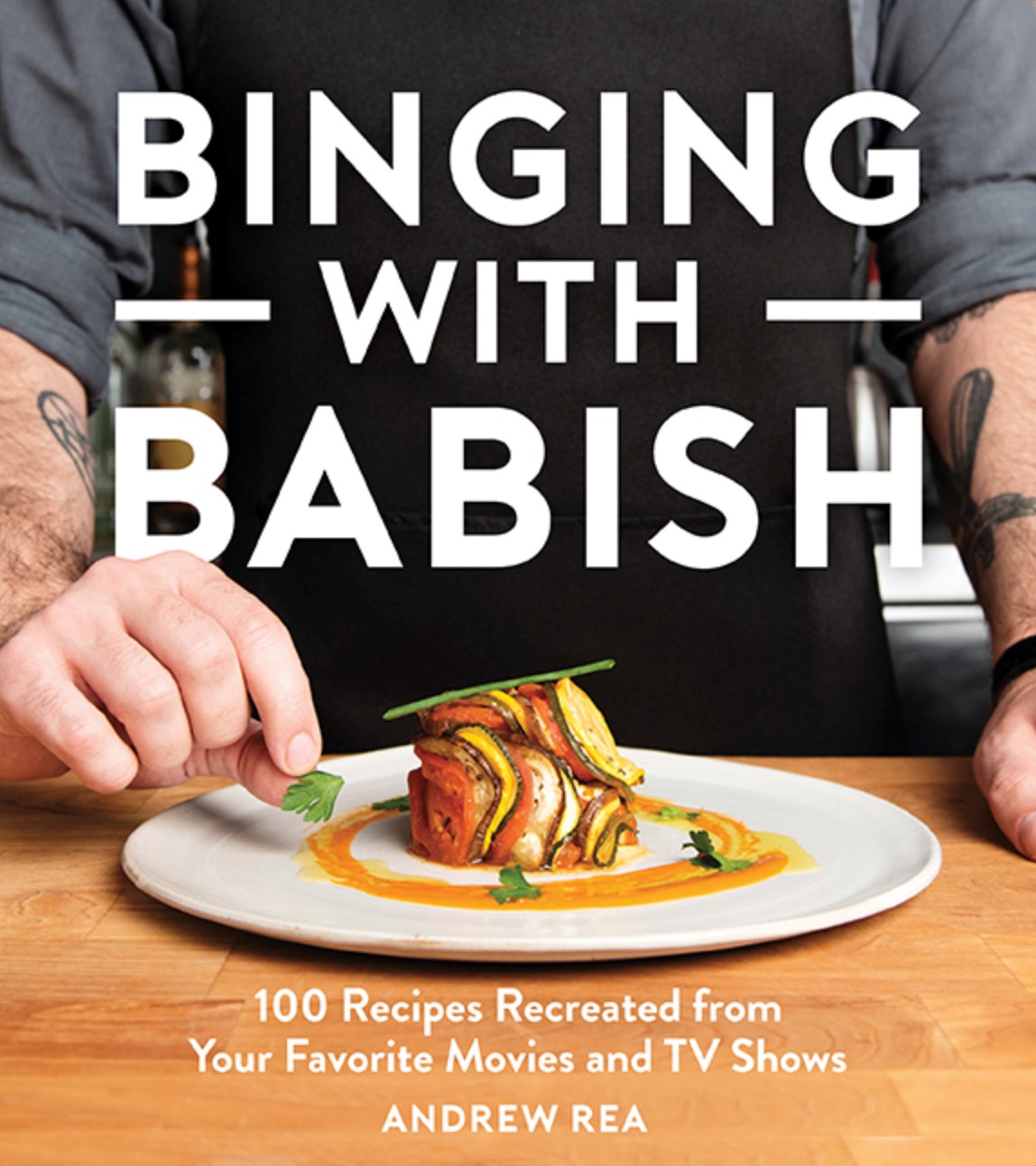 “There's something about cookbooks where if they’re from somebody that you trust, there's this pedigree to them where you're like, ‘You know, if I make something out of this, it's probably going to be good.’ If they say it's good, it's probably gonna be good.” 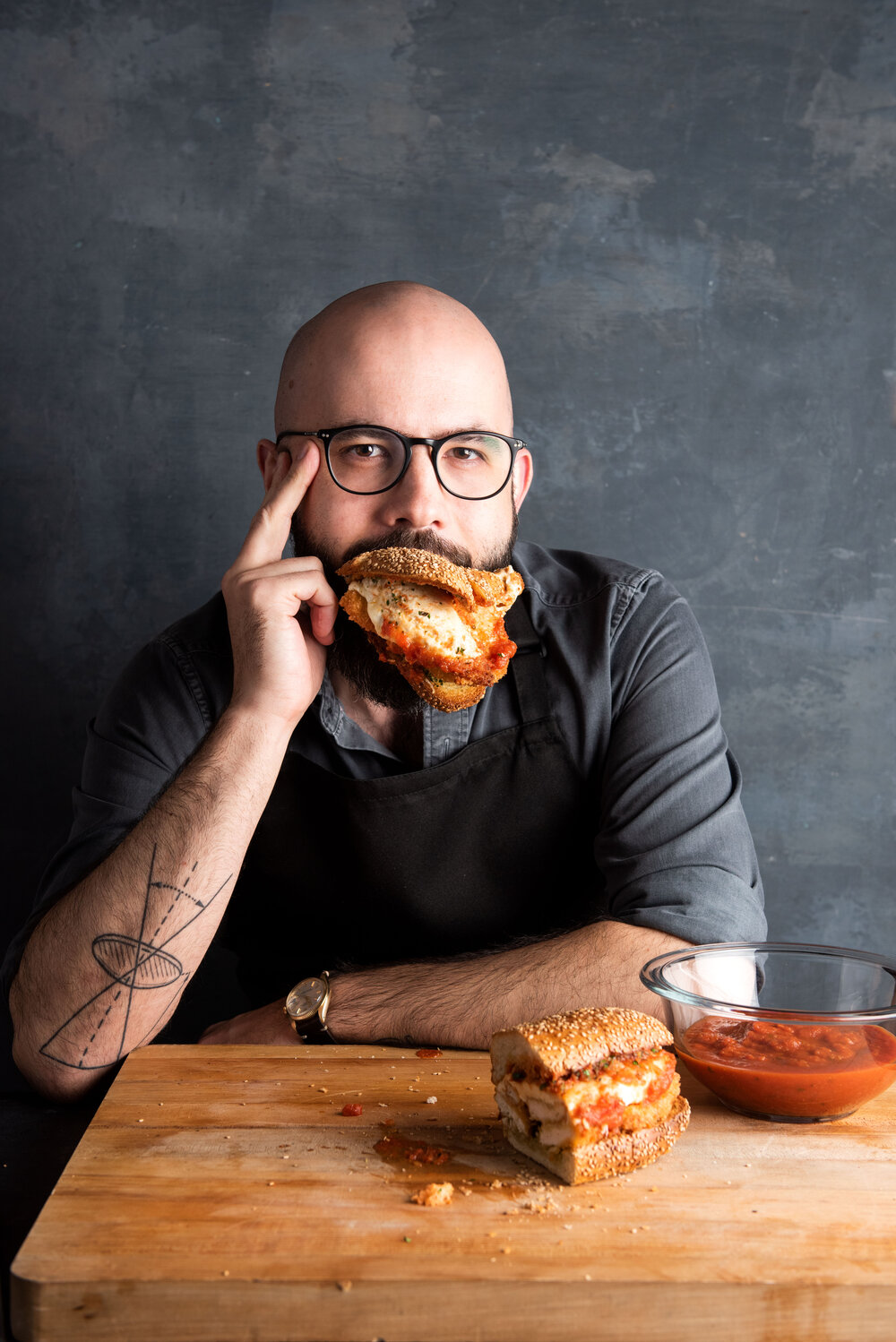 This week, we're excited to welcome ANDREW REA to Salt + Spine, the podcast on stories behind cookbooks.

The original concept remains as Andrew—in his Babish role—recreates famous recipes from movies. Think recipes like Ratatouille from the Pixar movie of the same name or the Moistmaker Sandwich from the TV show “Friends” or the shockingly simple but delicious Pasta Aglio e Olio from the Jon Favreau film, Chef. To date, there’s more than 150 Binging with Babish episodes, plus new offshots like a Basics series on kitchen essentials.

And now Andrew’s jumped from screen to spine with his latest cookbook, Binging with Babish: 100 Recipes Recreated from Your Favorite Movies and TV Shows.

In today’s show, we talk with Andrew about how the seeds of his love for both food and film were planted at an early age, about the path that led him to leave his full-time job, and some of his favorite (and not-so-favorite) dishes that he’s recreated. Plus, we play a Babish-style game.

> FROM THE LIBRARY: We hear from Great Jones’ Sierra Tishgart about a vintage work from their cookbook library. 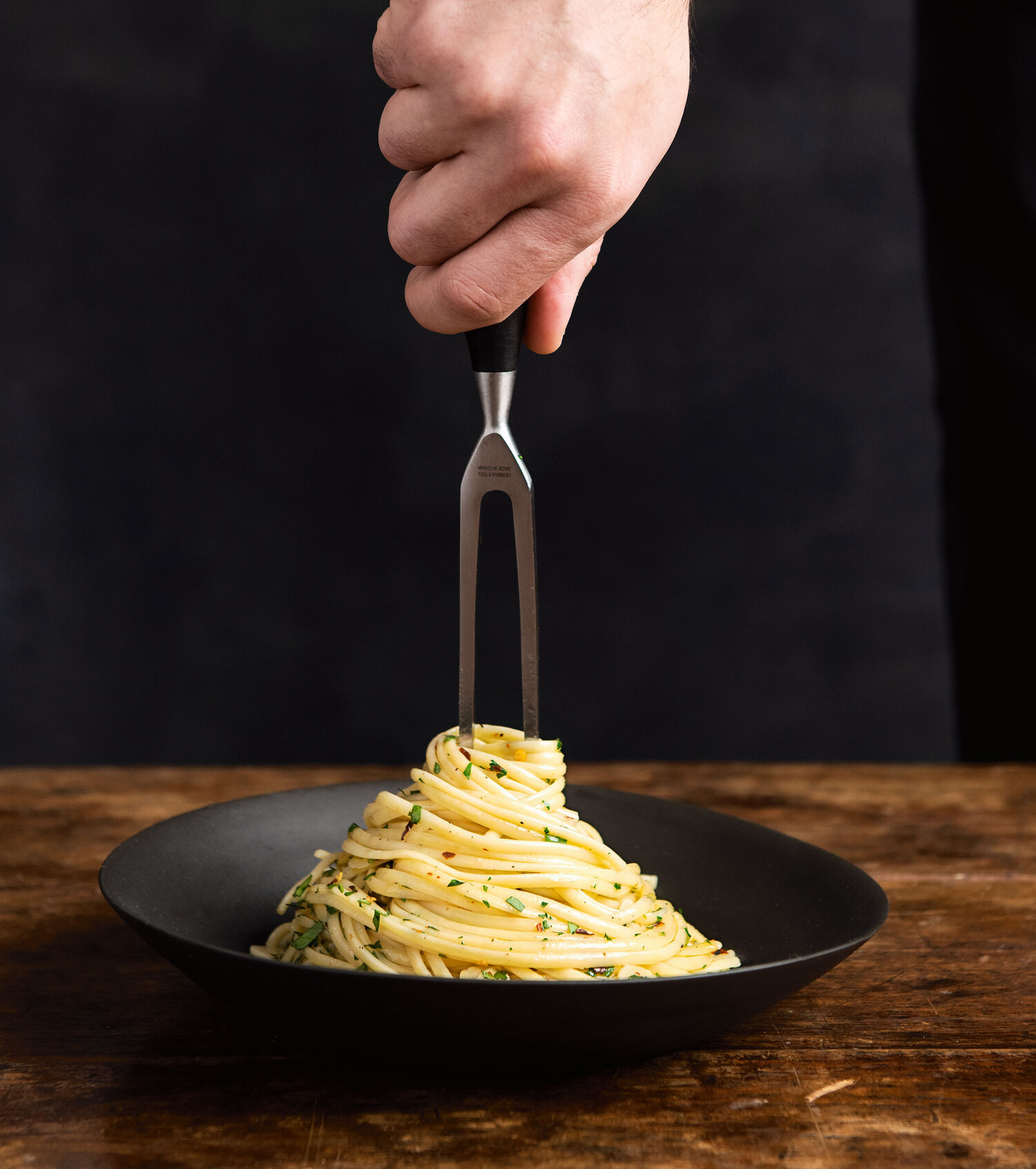 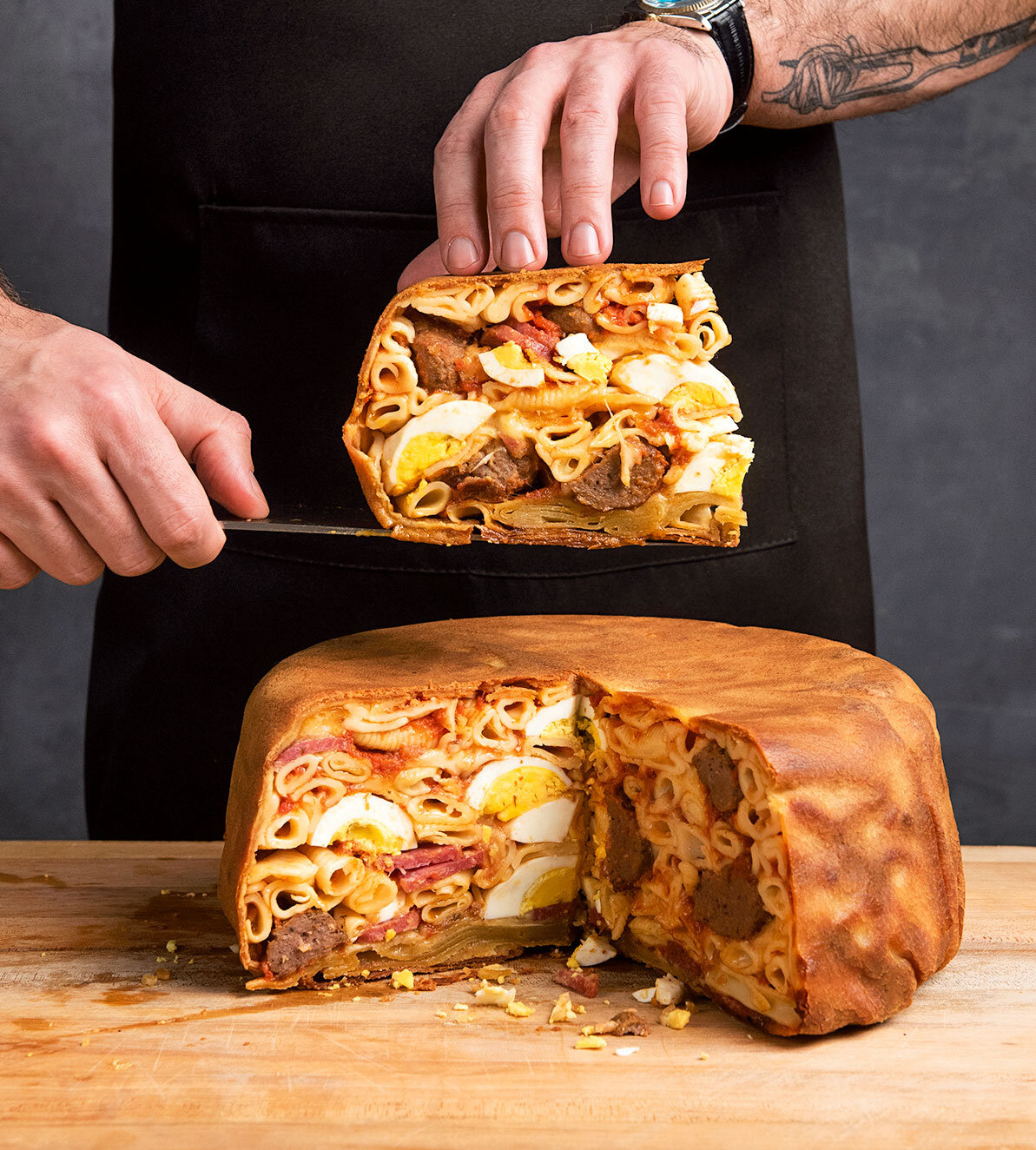 Binging with Babish: 100 Recipes Recreated from Your Favorite Movies and TV Shows 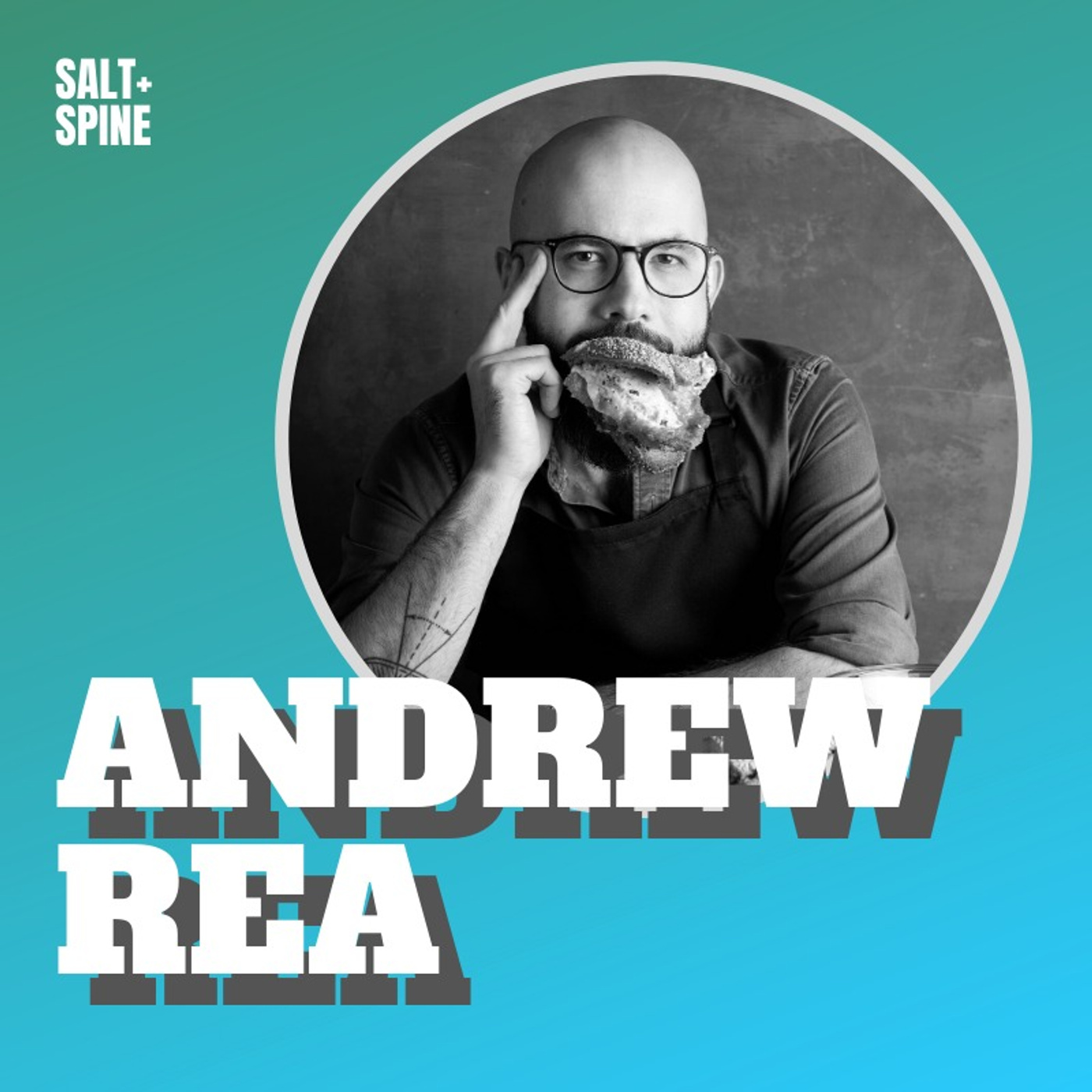