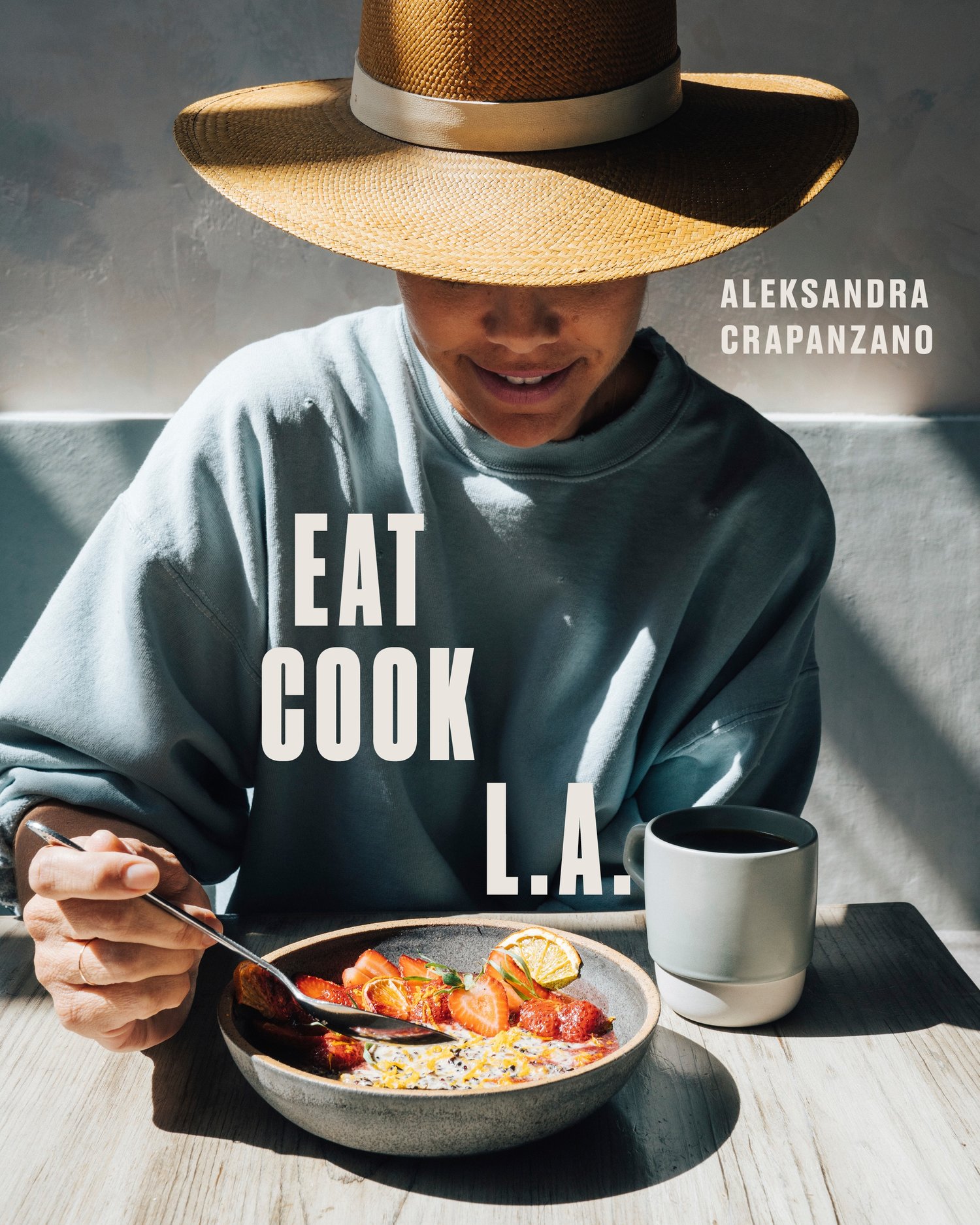 “When a city gets to be into food—when a city becomes enamored with food and becomes a kind of restaurant epicenter—you can hear the buzz … you hear people talking about food; you look into restaurant windows and you see a certain energy." 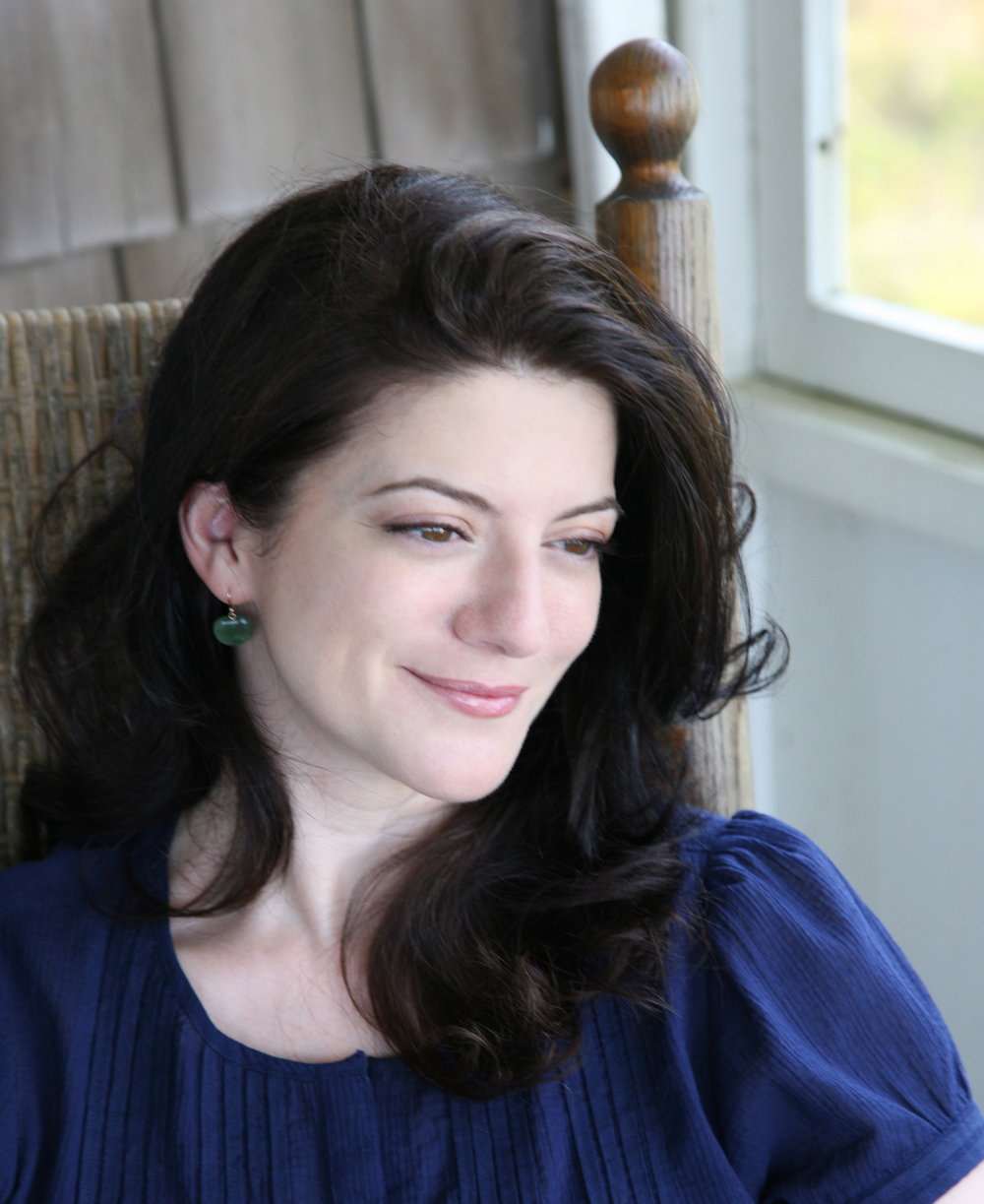 This week, we're excited to welcome ALEKSANDRA CRAPANZANO to Salt + Spine, the podcast on stories behind cookbooks.

Aleksandra is the author of Eat. Cook. LA. Recipes from the City of Angels. She's a screenwriter and food writer, penning a food column for the Wall Street Journal. Her first cookbook was The London Cookbook: Recipes from the Restaurants, Cafés, and Hole-in-the-Wall Gems of a Modern City. She’s the recipient of the MFK Fisher Award for Distinguished Writing from the James Beard Foundation.

In Eat. Cook. LA., Aleksandra writes that Los Angeles is a city that has "long been almost suspicious of food" and with a "bad case of culinary insecurity." But today, she writes, "the City of Angels is now sparkling with culinary stardust."

In today's show, we're talking with Aleksandra about the transformation of Los Angeles' dining scene, including the roles of Hollywood and the streaming industry, and the rise of farmers' markets and juice bars. Plus, we're talking about the role cookbooks and writers — including her journalist mother — have had on her career, and playing a LA-chef-themed game. 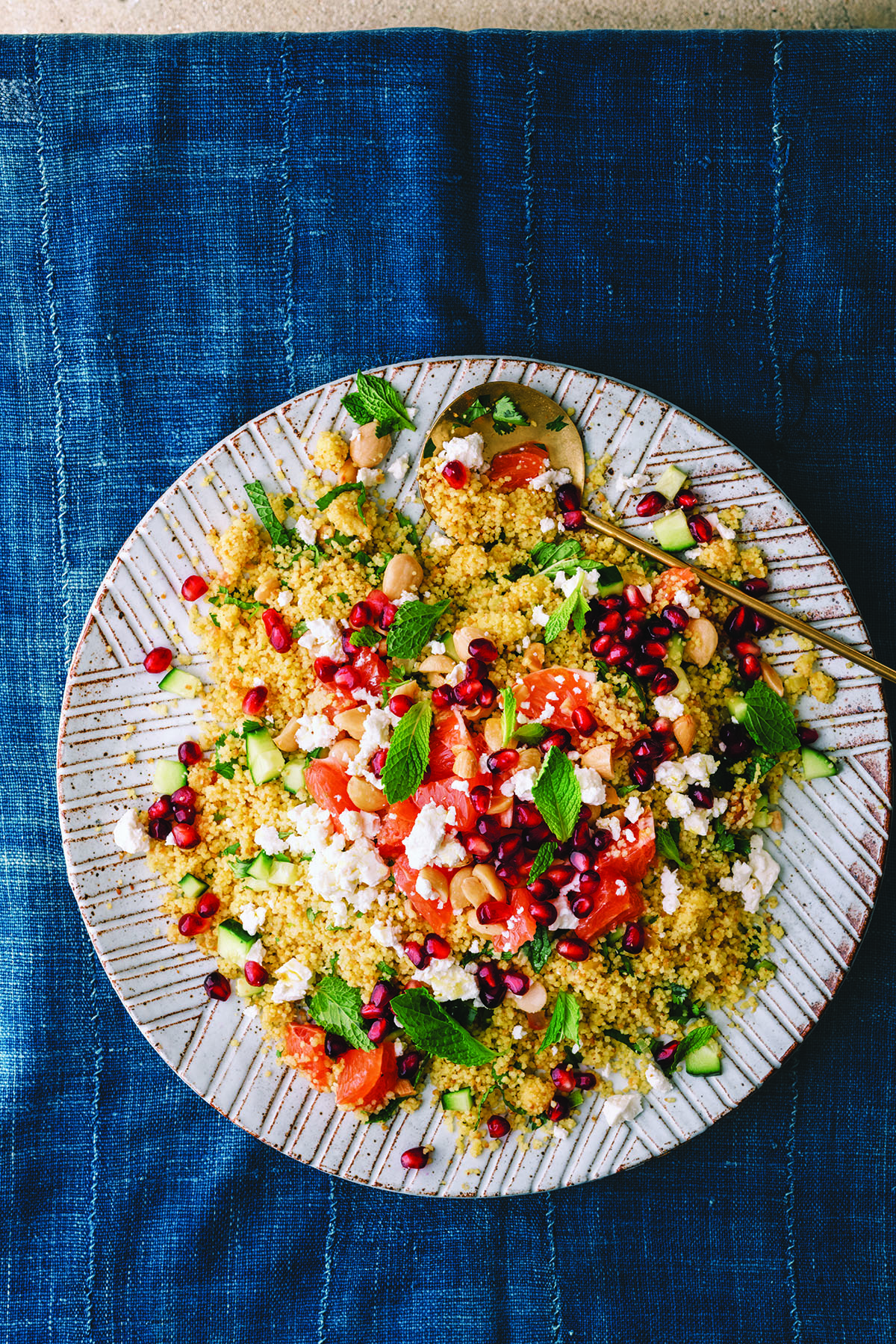 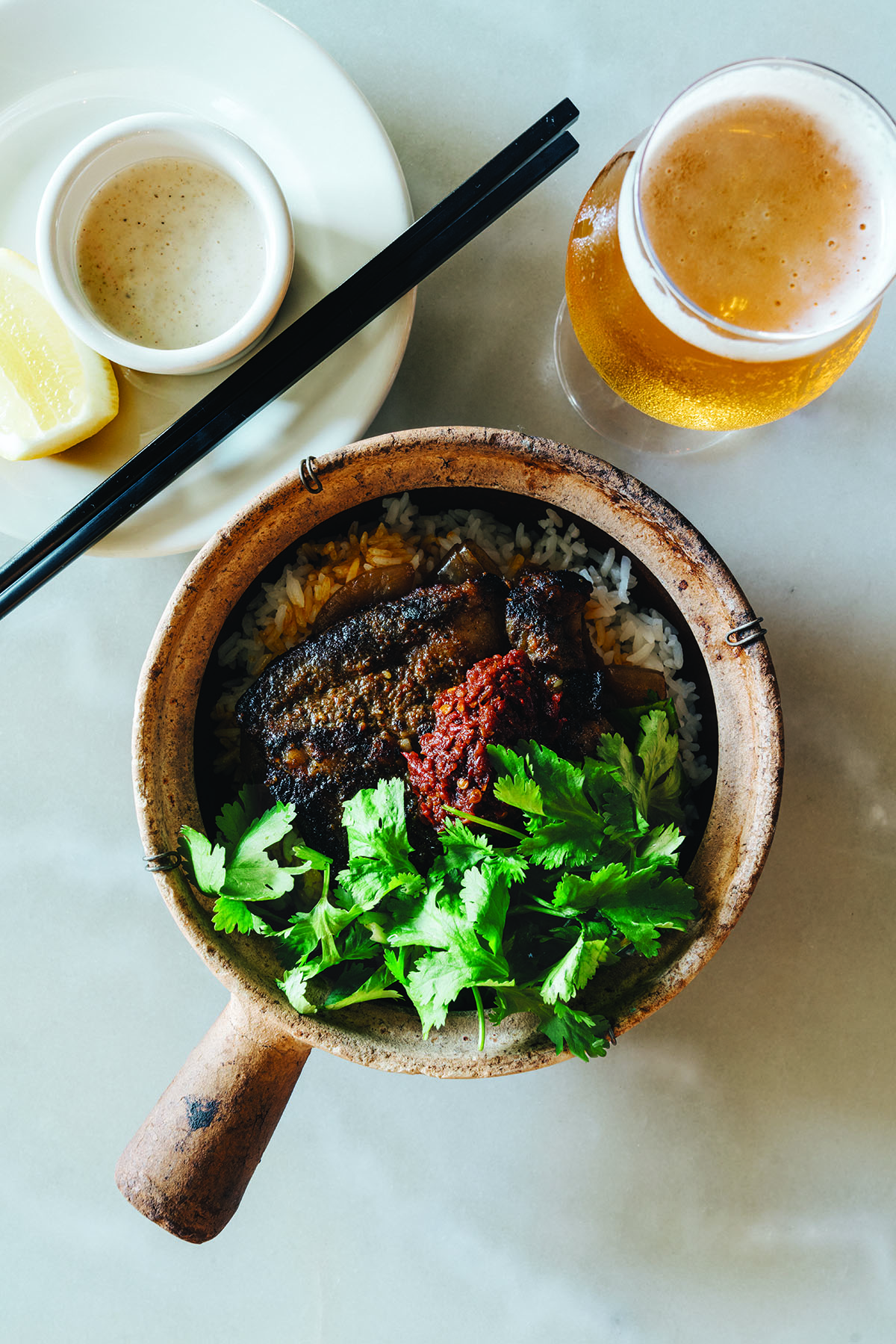 EAT. COOK. L.A.: Recipes from the City of Angels 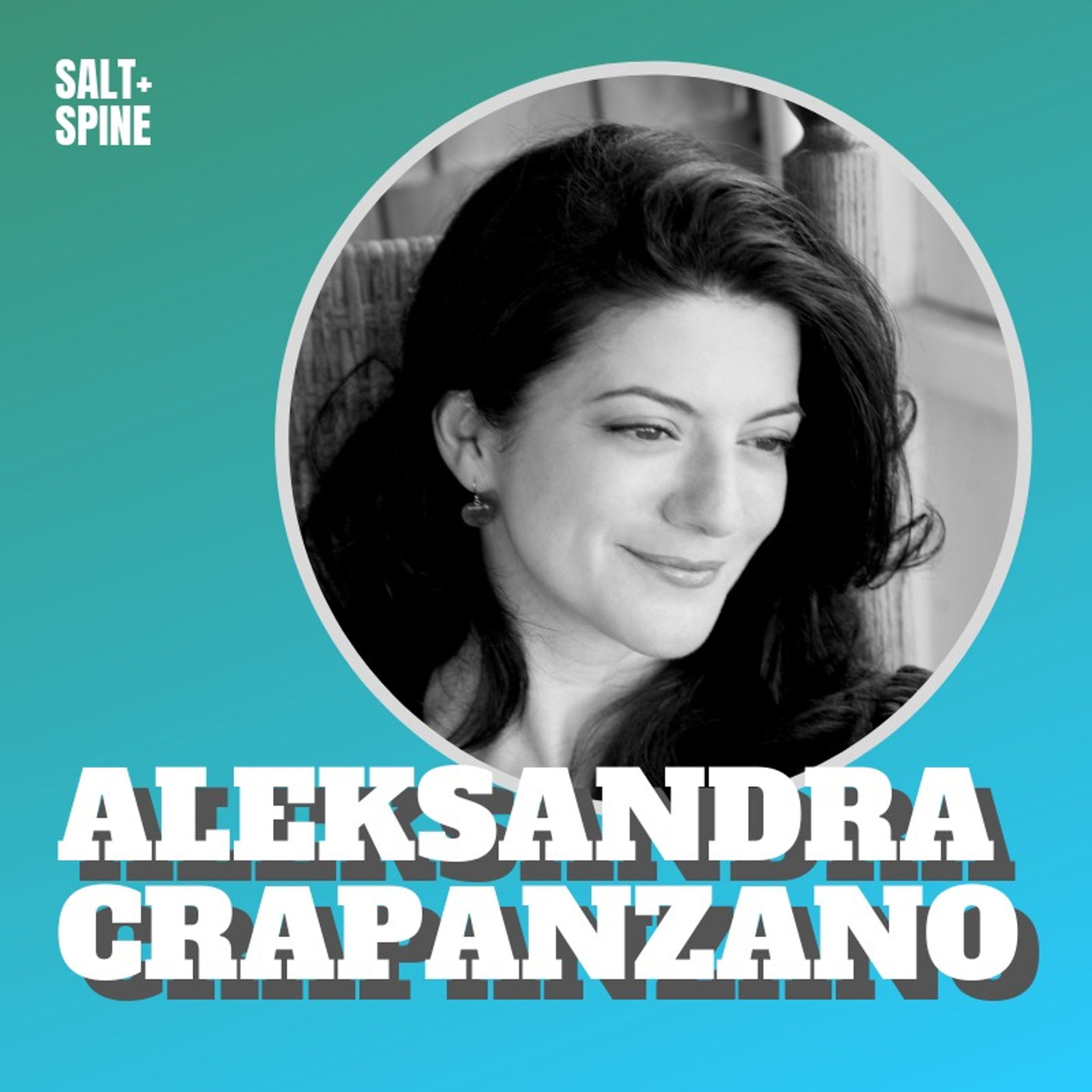